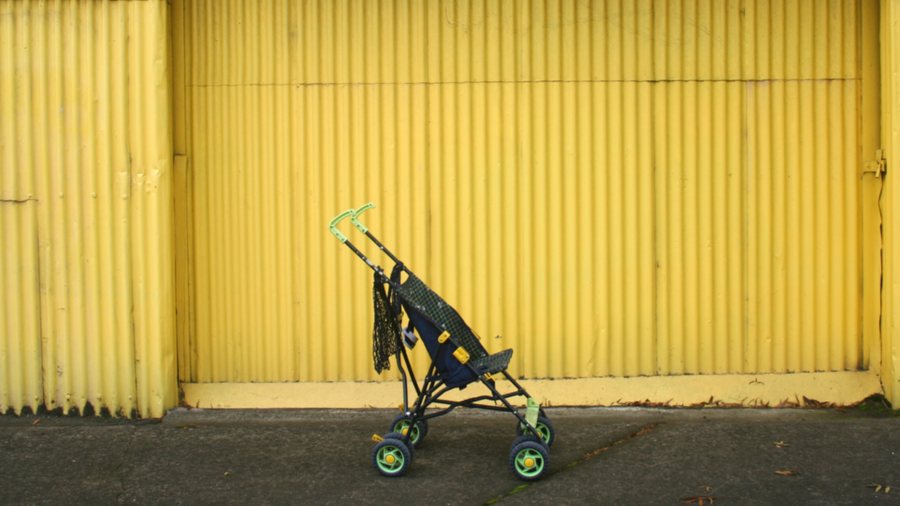 We are constantly told to “trust the science.” Statistics and data don’t lie and we must alter our individual behaviors and adjust society’s norms to accommodate the science.

The science for global climate change is hotly debated and the looming climate and environmental catastrophe, we are told, is about to overtake us. Apocalyptic scenarios are forecast by climate alarmists. The ice will melt, the sea levels will rise, climates will shift, and populations will be on the move as people seek to survive the encroaching doomsday.

Another Catastrophe is Looming for the Human Race

While the science for climate change is debated, another catastrophe for the human race is looming in which the science is certain and there is no room for debate. This catastrophe is not global warming and a perpetual summer. It is the perpetual winter of the declining birth rate.

While the science for climate change is debated, another catastrophe for the human race is looming in which the science is certain and there is no room for debate.

The term “demographic winter” has been around for some time, but it has taken the mainstream media a long time to take notice. Last summer the U.K.’s main news outlet, the BBC, published a report on the “jaw-dropping decline in the global birth rate.”

“The world is ill-prepared for the global crash in children being born” said the BBC. The absence of babies “is set to have a ‘jaw-dropping’ impact on societies, say researchers. Falling fertility rates mean nearly every country could have shrinking populations by the end of the century, and 23 nations — including Spain and Japan — are expected to see their populations halve by 2100. Countries will also age dramatically, with as many people turning 80 as there are being born.”

Meanwhile, the hopes that pandemic lockdowns would mean more babies have not panned out. Instead, this article states that the birth rates during the pandemic continued to plummet.

What to Expect From the Demographic Winter

What will be the effects of the downward spiraling birth rates? Here are 10 things to expect:

Already most couples limit their families to one or two children. Many young couples say they are having fewer children for environmental reasons. “To save the planet and reduce the human population.” They can’t see that the opposite problem is facing us: not too many people, but too few.

As health care improves and lifespans lengthen there will be more old people with not enough young people to look after them and contribute to the thriving economy that is necessary for effective elder care.

There will be increasing pressure to withhold treatment from the elderly and to take active steps toward “assisted dying.”

The poor who are elderly will invariably suffer the most. Rich, old people will be able to afford health care and will snatch what resources are available.

The law of supply and demand will drive up health care costs for the elderly. It will be a luxury to grow old.

Unemployment will be unknown. As the pool of young people shrinks there will be a great demand for workers. Wages will rise as there is competition especially for skilled staff.

Immigration will cease to be a problem. Instead, wealthy nations in the global north will compete for migrants to keep their infrastructures and industries working. This is already happening in Europe.

As populations in the wealthy countries shrink, the world’s wealth will be even more concentrated in a smaller number of aging people. The young, hungry citizens of the global south may surge north in increasing numbers and racial, ethnic, and economic violence and revolution may erupt.

9. Abortion May Be Outlawed

The silver lining in this cloud is that the declining birth rate may finally be the wake-up call to liberal countries regarding abortion. Legislators may finally say, “Enough! We need to stop killing babies. We need babies. Abortion needs to end.”

10. Artificial Contraception May Be Restricted

Although it seems unthinkable, legislators may also put two and two together and decide to restrict access to artificial contraception.

If the last two things on my list happen, there would eventually be a revolution in human understanding and behavior. Once again people would be faced with the “facts of life” — that sex means babies.

If that revolution in thought occurs, the outcomes for the human race would be truly historic.