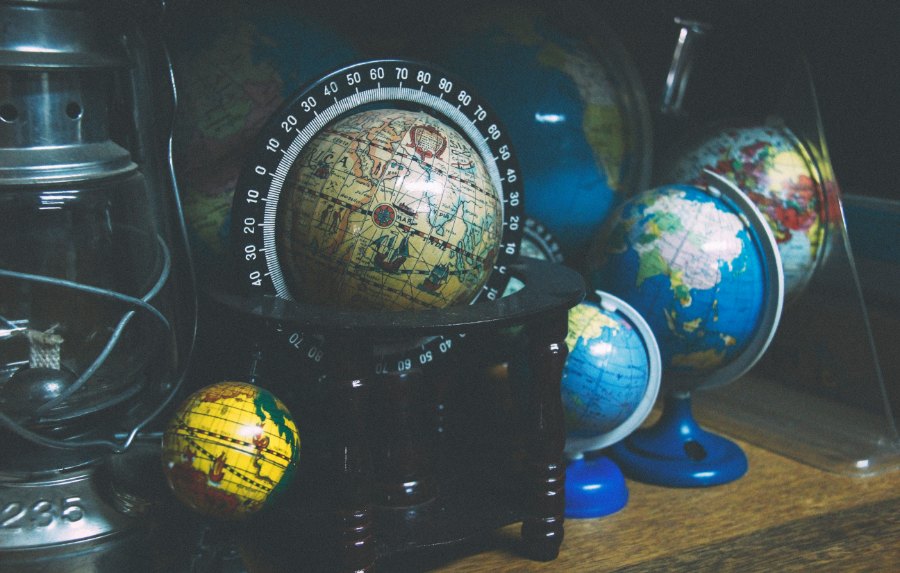 When people speak of climate change, they mean global warming. But how do we measure it?

Obviously, we don’t have a thermometer big enough to measure the temperature of the entire planet. But it wouldn’t matter if we did. Why? Because the planet doesn’t have a single temperature.

Christopher Essex and Ross McKitrick brilliantly explain that in Taken by Storm: The Troubled Science, Policy and Politics of Global Warming. Even a single room in your house doesn’t have a single temperature. Neither does your fingernail. (Honest! Read the book and you’ll understand.)

I can hear it already. Someone says, “You’re a denier!”

No, I’m not. There has been a warming trend. It’s been punctuated by ups and downs, globally, over the past four decades. But it’s real. And I think human activity contributes to it.

So, how do we measure “global temperature”?

Every one of those differences makes the calculation more difficult. All of them together make it very difficult indeed.

Like all scientists, climate scientists make assumptions. Among the most interesting are those about calculating global average temperature (GAT).

Official agencies like NOAA, NASA, the United Nations, and others depend mostly on surface-based thermometers for GAT. For example, the Goddard Institute for Space Studies (GISS) says GAT has increased by about 1.4˚F since 1880. The National Oceanic and Atmospheric Administration says GAT rose 1.71˚F.

However, GAT can be determined by other means. The results can differ significantly. The two most important are radiosondes and “advanced microwave sounding units.”

Why Surface Thermometers Do Not Accurately Represent GAT

There are three major surface temperature datasets: CRU-Hadley, NASA-GISS, and the National Climatic Data Center (NCDC). All depend on the same land data archive, the Global Historical Climatology Network (GHCN). The GHCN integrates data from land surface stations across the globe.

However, the number of GHCN stations is small and declining. As Ross McKitrick notes, “The number of weather stations providing data to GHCN plunged in 1990 and again in 2005. The sample size has fallen by over 75% from its peak in the early 1970s ….” In fact, by 2010 it was “smaller than at any time since 1919.”

They are also geographically unrepresentative. Most stations that fell out of the GHCN were rural and in less-developed nations. Those that remain are mostly in or near urban areas in industrialized countries. That makes them subject to Urban Heat Island (UHI) effect.

As a result, GAT from surface thermometers is upwardly biased.

But UHI doesn’t affect temperature measurements from satellites. They also measure temperatures over oceans (70 percent of the planet) as well as land. Consequently, GAT calculated from them represents global conditions much better.

Most current climate-change hype rests on models and land-based GAT. Our understanding should rest on satellite measurements instead.

UAH appears the most accurate satellite dataset. Like all measurement techniques, it is imperfect. But it has reduced measurement errors by replacing older devices. The other three still use the NOAA-14 readings, proved to be inaccurate. UAH uses better readings from NOAA-15. Further, some suggest that RSS data have been adjusted to match land-based data.

Regardless, all four satellite datasets depict warming significantly lower than major climate models predict. Why? Because the models assume carbon dioxide is the primary control knob for GAT. The satellite measurements contradict that assumption. Yet the models are still used for policy making.

Most current climate-change hype rests on models and land-based GAT. Our understanding should rest on satellite measurements instead. There is warming, but nowhere near the dangerous levels widely claimed.