On Monday, 46-year-old black man George Floyd was killed in a Minneapolis policing incident that shocked the nation. His friend Corey Paul recalls how they ministered together in Houston. 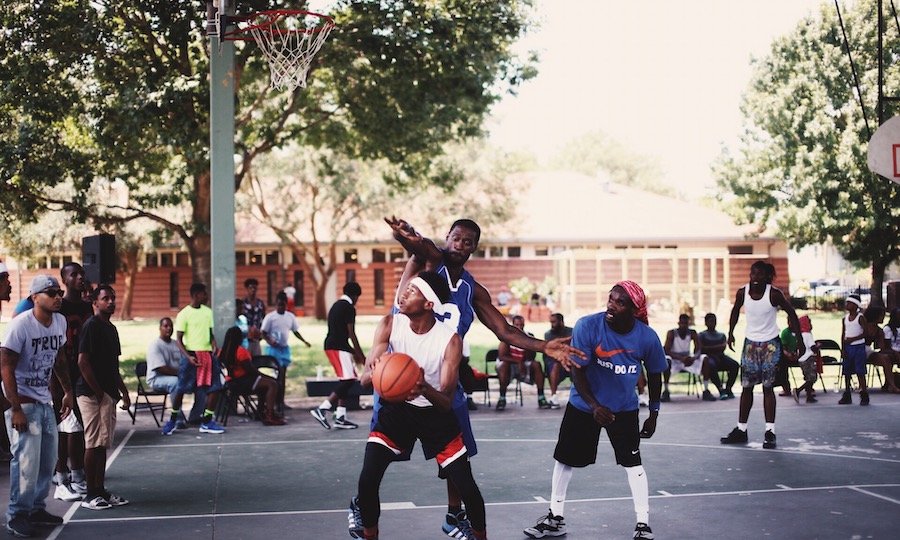 “If you’re about God’s business, you’re about my business,” said the late George Floyd seven years ago. “So whatever you need, I got you.”

Christian rap artist Corey Paul recounted those words of his friend known to most as just “Floyd.” Starting in 2010, the two had ministered together for seven years in the Third Ward of Houston, Texas. This week, his friend’s tragic death has become front-page news nationwide.

On Monday, Minneapolis police took Floyd into custody on suspicion of forgery. Shocking cell-phone footage showed a white officer pressing Floyd to the pavement with his knee while three other officers looked on.

“He was murdered on the ground while in handcuffs,” said Paul, who has watched all available footage. “It’s upsetting, sad, and wrong. Now we’re witnessing a lot of pain, hurt, and outrage in his community.”

“It’s upsetting, sad, and wrong. Now we’re witnessing a lot of pain, hurt, and outrage in his community.” – Corey Paul

While the four police officers were quickly fired, no charges have yet been filed against them. Thousands have participated in protests across Minneapolis, with growing concerns about rioting and violence.

Paul, who served as a firefighter for four years in Houston, said he understands the complexity of the current moment. “During training as a civil servant, they let us know what we signed up for,” he said. “They said: Oftentimes you’ll be interacting with people on the worst day of their lives.

“You’re supposed to be a professional peacemaker — and, in this case, that didn’t happen.”

Baptisms On A Basketball Court 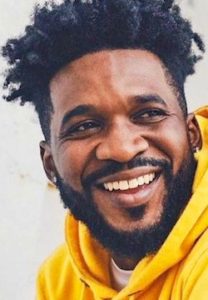 “Floyd was already taking the younger guys under his wing and putting on basketball tournaments,” said Paul. “He was using the game of basketball to help guide them. When we came in, he was our person of peace who ushered us into the community.”

He describes Floyd as encouraging and affirming. It was common to see a dozen young athletes around him. “You could tell he had a unique relationship with each of them,” recalled Paul. “It was all based off of him asking: ‘How can I help? What do you need?’”

The nascent team at Resurrection Houston needed access to an outdoor space. Once a month, they intended to host Church in the Bricks. Their team planned to set up chairs and speakers to have church outdoors.

That basketball court seemed a perfect spot. “But that meant they can’t play basketball or do any of that while we’re having church,” said Paul.

Their man on the inside came through. “Floyd went before us, saying: ‘This is good, we need this,’” he recalled. “Then he’d help us pull these big tin tubs out on the court. We’d fill them up with water for people to get baptized.

“Floyd was influential in bringing church to a basketball court in that poverty-stricken neighborhood.”

Paul and his wife left Houston for Florida in 2017. A year later, Floyd left the city for Minneapolis. He was working two jobs before his tragic death.

Why Lament and Listening Matter

Christian leaders including Jemar Tisby, president of The Witness: A Black Christian Collective, have responded in lament to the shocking policing incident. 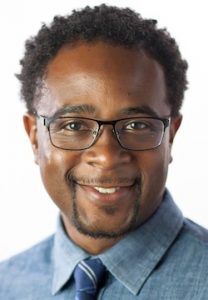 “Seeing that cop calmly pressing his knee against the neck of a prostrate George Floyd made my stomach flip in horror,” stated Tisby via e-mail.

“This man was murdered on video by those charged to ‘serve and protect.’ Grief is the only reasonable reaction.”

As a pro-life activist, Christina Bennett has spoken out often about the value of every life. In her role at Family Institute of Connecticut, which advocates for social conservative issues, she urges people of faith to grapple with race-related issues.

“Right now, with the African-American community, trust is broken,” said Bennett. “The most basic Christian teaching is that we need to love God and to love our neighbor as ourselves. To show people that you love them, you have to know what’s going on.”

For Paul, who became a Christian at age 17, his testimony is wrapped up in pain. “Growing up, I experienced a lot of domestic violence and abuse,” he said. “When I got saved, my whole thing was, ‘OK, God, show me how I can save my family.’”

His vision expanded as his faith matured. The words of Apostle Paul in Romans 12 — “to mourn with those who mourn” — proved critical in his journey.

“I started to see how many people grew up the same way that I did and wanted more for their family,” said Paul. “How many mothers have struggled like my mother? How many brothers have been incarcerated like my brother? In lament and shedding tears, you can feel the pain others are feeling.

“Then the strength found in the Lord is all the more powerful. Through grief, you grow.”

The FBI and local authorities have opened an investigation into Floyd’s death. Based on video evidence, leaders believe it will reveal police response to “gentle giant” Floyd was unjustified.

“People may consider it cliché, but I believe step one is prayer.” – Christina Bennett

“In America, we’re dealing with intimidation in regards to African-American men,” said Bennett. “People are intimidated by their strength. They’re stereotyped as being thugs — even my own husband.”

While she previously worked at a local pregnancy center, Bennett’s husband Sean is a veteran of the U.S. Coast Guard and leads a mentoring ministry.

Hearing Floyd in the video call out for his mother inspired Bennett to write a poem entitled “Mama: A Lament for George” which she posted online.

“Inside of every strong man like George Floyd is a child,” said Bennett. “He was a child of God, and a child to his mother and father. If we could see people like that, rather than just their stature or skin color, then maybe we wouldn’t be so afraid.”

Her poem starkly presents the heartfelt grief in communities of color. “In the lament, I’m speaking the reality for many black men even if it’s not fully [from] my own place,” she said. “It is identifying with the pain of other people, as we do in intercession.”

As protests continue, the National Guard has been called in. The mayor believes the offending officer should be charged — and urges locals to honor Floyd’s memory by responding in peace.

“A good friend of mine lives two blocks away from where the officer killed Floyd,” said Tisby. “People of conscience in Minneapolis are grieving and organizing. This is their home. They want justice for Floyd and for the world to see [their] resilience.”

Having recently earned his doctorate in history, Tisby speaks nationwide on issues of racial justice and reconciliation. His best-selling book The Color of Compromise is one of several tools he and his team use to educate people of faith on race issues.

He urges communities to consider reforms. “This is a policing failure and the result of larger cultural issues,” stated Tisby.

“There are alternatives to the violent policing black communities have endured for decades. What if we re-directed funds currently used for policing and put them toward improving public education and building up mental health services?”

While Bennett supports public policy reforms, her emphasis is on another form of activism.

“People may consider it cliché, but I believe step one is prayer,” she said. “It’s foundational because some of these issues are spiritual. We need to pray for light to shine through the blindness on people’s hearts.”

For Paul, he continues to create R&B and rap music that elevates marginalized voices. He sees it as a continuation of the legacy of his friend, George Floyd.

“He gave of himself on the front lines of ministry,” said Paul. “To be that self-sacrificing is something that, as believers, we all strive to do.”

Watch Corey Paul discuss the recent protests in the video below from Religion Unplugged.

As protests grow violent, @CoreyPaulMusic and others who knew #GeorgeFloyd say he wouldn't have wanted violence, but the impulse to condemn it without asking deeper questions "is indicative of a gap of understanding."