The Gay Totalitarians of … Texas? 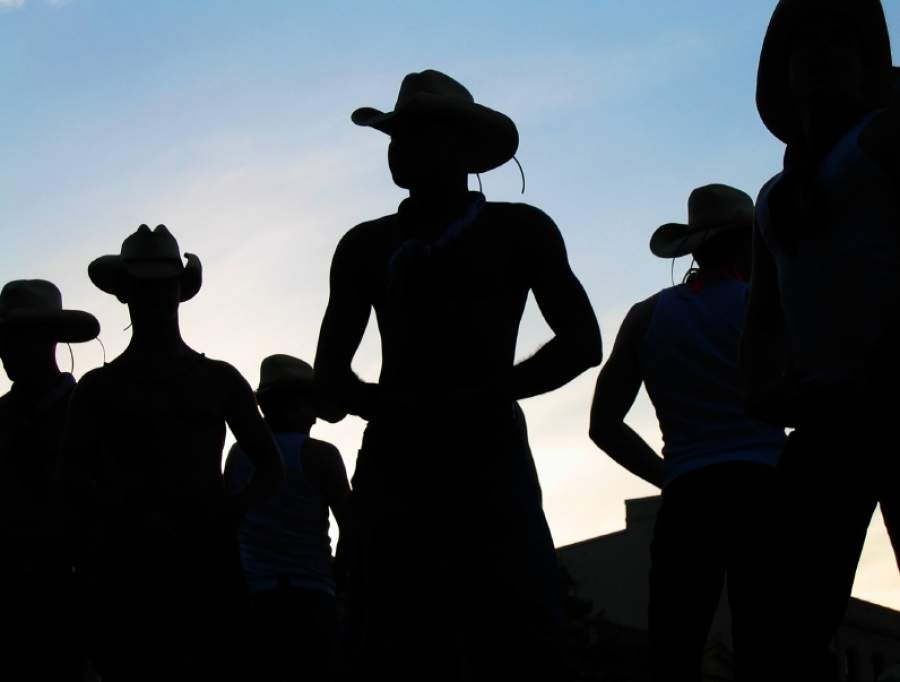 You’ve read how your church could be taxed out of existence if it opposes same-sex marriage. You’ve seen that Republican governors can be bullied into gutting religious liberty laws. And you know about the push to shrink your First Amendment right to free exercise of religion into narrow, naked, “freedom of worship,” that covers one hour each Sunday. Now imagine the thuggish state getting up close and personal, taking over your city or town, turning the mechanisms of local liberty against you, hijacking the constitution and scoffing at democracy. Welcome to gay totalitarian Houston.

For easy reading, I’m tempted to list in nice, digestible bullet points the ways in which Houston’s mayor, Annise Parker, has made it her business to punish conservative Christians. But you probably wouldn’t believe me. So instead, let me quote verbatim from an October story in Time magazine, which reports that

the city subpoenaed sermons of several pastors who oppose a recently passed equal rights ordinance for gay and transgender residents. The subpoenas are an attempt by city officials to determine how the preachers instructed their congregants in their push to get the law repealed.

The city’s subpoenas targeted sermons and speeches by five Houston pastors with ties to religious leaders attempting to repeal the Houston Equal Rights Ordinance, which bars businesses from discriminating against gay and transgender residents. The law, passed into law by Mayor Annise Parker in May, is often derided as a “bathroom bill,” because it allows transgender individuals to choose whether to use a male or female restroom. [emphases mine]

That’s right. Houston’s city government believes that it can declare, unilaterally, that sex is merely a psychological fiction; that it can force citizens to act on that belief; that it can punish church leaders for opposing that law; and that it can refuse to hold a democratic vote on such a law. As Time continues:

This summer, a group of local pastors and religious leaders began gathering signatures in an attempt to get a referendum to repeal the law on this November’s ballot. But City Attorney David Feldman blocked that attempt by throwing out thousands of signatures he said didn’t meet the criteria to qualify.

One of the key pretexts used for tossing signatures was “illegibility,” in a state where citizens can sign voter cards with a simple “X,” notes Rev. Steve Riggle, pastor of Grace Community Church and one of the leaders targeted by the subpoena. As he told The Stream, “The mayor has gone to extraordinary lengths to keep this from going to the ballot, using every trick you can imagine, including recounts of petition signatories. We only needed some 17,289 signatures to put this ordinance before the voters. We presented the city with 54,000, but they tossed out more than 35,000, leaving us 585 short.”

“This is a matter of voting rights,” Riggle said — evoking the region’s ugly past, when Jim Crow laws allowed white officials to suppress the votes of non-whites. He noted that a high percentage of his supporters in Houston, and hence of petition signers, were black and Hispanic.

Pastor Riggle and his allies successfully fought Mayor Parker’s Orwellian church surveillance attempt in court, spending eight months preparing their case, a month at trial, and more than $540,000 in legal fees—which otherwise would have gone to the extensive poverty outreach that churches such as his maintain in Houston. “When there’s a disaster or a need, we’re among the first people there offering help,” he said.

Now Pastor Riggle is hopeful that state law could save churches like his from similar crippling fights, and avoid “a literal city-by-city battle across all 1019 incorporated cities and 254 counties in Texas.” A number of bills were proposed, but sputtered and died. It appears that the best chance for protecting religious liberty in the Lone Star state is HB 3567/SB 2065.

Riggle noted that heavy pressure is being put on legislators by business groups such as the Texas Association of Businesses, which fear the economic consequences of protecting religious liberty — citing the boycotts that threatened Indiana and Arkansas, two states that quickly caved under national pressure and gutted their religious liberty laws.

“Christians who value their freedom need to speak up,” Riggle said. “We’re running out of time.”

This article has been revised based on new information about the state of various legislation before the Texas legislature.