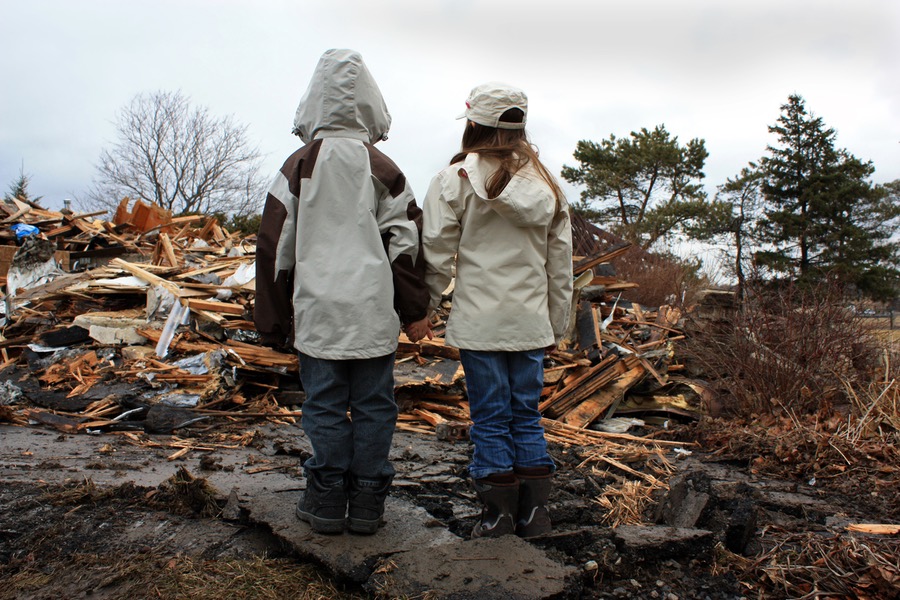 Time magazine recently ran a cover story on South Bend mayor Pete Buttigieg and his husband. Greta LaFleur, an assistant professor in gender and sexuality studies at Yale University, complained in the Los Angeles Review of Books that “this photo is about a lot of things, but one of its defining features is its heterosexuality.” Worse yet, it is “offering us the promise that our first gay first family might actually be a straight one.”

Blink your eyes, clean your glasses, do whatever you need to do to make sure you read that right. It’ll still come out just as crazy.

Still in spite of that, I can see how it might make sense from a hard-core gay activist point of view. Here’s the message: Same-sex marriage shatters some of the norms of heterosexual marriage and morality, but not nearly enough of them. It has to destroy them all.

LeFleur wants gayness that demolishes whiteness, and marriage without men, whether straight or gay. She wants an end to family, even gay families. And she wants sexuality on full display. She’s unhappy Time didn’t show “the possibility” of a gay man in a sexually suggestive posture, but instead “a house that could be in the Florida suburbs, inhabited by a FAMILY, with or without children.” Horrors!

Not Gay Marriage But the End of the Family

Remember when gay activists were saying all they wanted was to gain same-sex couples the right to marry each other? I didn’t believe them. Neither did a lot of my colleagues. We were right: They were lying.

It never was about equal marriage rights for activists like LaFleur. And she’s not alone. Here at The Stream last week we ran a podcast by Sean McDowell on transgender ideology. He quoted from a book called The Trans Generation by activist Anne Travers, who said,

Parenting to enable self-determination should be a given. So the institutions and organizations of the world need to stop oppressing people today with their gender expectations and with their gender norms. This is what brings suffering.

The socially constructed heterosexual cisgender nuclear family is a key ideological building block of white supremacists and colonial, capitalists, heteropatriarchal societies, such as Canada and the U.S.

“Socially constructed” means “optional.” The rest of it means, “tear it down!”

I’m talking about activists now, not the gay or lesbian couple living down the street from you. It’s very unlikely they’d want to go as far as activist leaders would. You could only know their views on this if you sat down with them, asked them and listened, which is very often a very good thing to do.

But Travers has made it very clear what she’s after. LaFleur, too, has plainly answered the question, “How ‘gay’ is ‘gay enough’ for you?” For both of them, it’ll be enough when they’ve achieved total destruction of sexual norms, gender norms, and especially nuclear families headed by a dad and a mom.

In plainer language, they’ll be satisfied when they’ve achieved nuclear-scale destruction. And I don’t think I’m pressing the metaphor too far to put it this way: They want nuclear war, and they’ll do what it takes to win it.

It’ll be enough for them when they’ve achieved total destruction of sexual norms, gender norms, and especially nuclear families headed by a dad and a mom.

This is the gay activist endgame. They want to destroy the family as we know it. Nothing, not even parents, may hinder “self-determination” with respect to sex and gender. Sexual limits of any kind must be abolished, absolutely destroyed, until sexual freedom reigns supreme.

This is evil. And it isn’t just out on the fringe.

This is evil. And it isn’t just out on the fringe. Ann Travers is an associate professor at Simon Fraser University, a highly respected research university near Vancouver, British Columbia. LaFleur teaches at Yale.

Keep Up Your Hope — No Matter What

It’s evil, and it’s serious — so serious, one could easily to fall into despair over it. Don’t go there. Look to God; keep your hope in Him. Gay activists want nuclear-scale destruction. Or in Christ’s own words (John 10:10), “The thief comes only to steal, kill and destroy.” But Jesus didn’t end the sentence there. He added this promise, which we can count on today as much as ever: “I have come,” He said, “that they might have life, and have it abundantly.”

So hold on to your hope, no matter what. And be prepared to fight the right kind of fight in this nuclear-scale culture war. You might think there’s little you can do, but you’d be wrong. I’ll share more on that in a follow-up article coming soon.