Futbol vs. ‘The Prophet’ 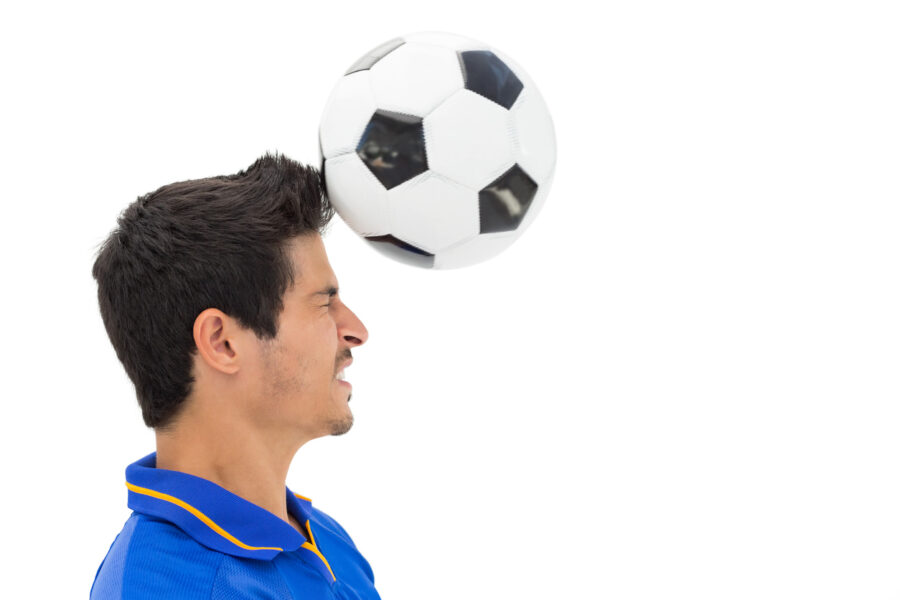 One of the university classes I teach is political geography. It’s not just about map quizzes, however. In fact, as the title indicates, the course covers politics as much as it does locating countries. Which means dealing a great deal with the conflict between globalism and nationalism/particularism. The former promotes woke “liberalism,” not to be confused with the classical variety. Woke globalism aggressively pushes Western secular elites’ modern viewpoints on the rest of the world. And we see no better example of that, currently, than the U.S. Men’s National Soccer Team ditching the American flag for the “gay pride” one.

Why is this predictable bit of rallying round the rainbow newsworthy? Because of the venue. The 2022 World Cup competition will take place in Qatar, beginning this weekend. That Persian Gulf country is the size of Connecticut, and its 300,000 or so citizens enjoy the highest per capita income on Earth. (The rest of its 2 million population is made up of expatriate workers, mainly from India, other South Asian countries, the Philippines, and Egypt.) How is that? Oil. Qatar has the world’s 14th largest reserves.

But 25 billion barrels goes a long way with such a small population. In addition, it has made a concerted effort in recent decades to diversify the economy, particularly financial services. The public face of Qatar is one of a glossy, sophisticated, high-tech power. You may have seen the commercials for Qatar Airways, which showcase this.

But beneath that façade, Qatar is still a pre-modern Arab monarchy, run by conservative, indeed fundamentalist, Sunni Muslims. The ruling al-Thani clan came from the interior of Arabia. Just as did the House of Sa`ud. And just like that Kingdom’s rulers, Qatar’s practice Wahhabi Islam. In fact, Qatar’s national mosque is named Muhammad ibn Abd al-Wahhab, after the sect’s 18th century founder.

But Wahhabism’s origins go much further back, to the ninth century scholar Ibn Hanbal. He started a movement within Islam mandating that the only sources of Islamic law are the Quran and Hadiths (alleged sayings of Muhammad). And these are not open to interpretation. This is the often described as “radical” or “extremist.” But in fact it’s simply fundamentalist Islam, which applies the religion’s holy texts literally.

Only two countries in the world officially apply this Hanbali “school”: The Kingdom of Saudi Arabia. And Qatar.

Now, as you might imagine, Islam’s foundational texts do not look kindly upon homosexuality. The Quran condemns it via shots at Lot’s “guests” (Genesis 19) in Sodom. Many Hadiths have Muhammad saying that those who practice male gay sex should be killed. There are modern arguments against this. For example, the fact that the two most authoritative compilers of Hadiths, al-Bukhari and Muslim, didn’t include this saying. Nonetheless, many other compilers do.

So this has become part of Islamic law. Both Sunni and Shi`i. Homosexuality is illegal under all of Islamic law. Most “schools” mandate execution by stoning. The more merciful simply call for 100 lashes. Some order the execution of only the “active partner.” Shi`ism, however, puts both parties to death.

Homosexuality in the Modern Islamic World

Here in 2022 AD, there are 12 countries in the world where homosexuality results in execution. None are American red states. Not even Texas or Florida. None are Christian. All are Muslim nations. Afghanistan, Brunei, Iran, Mauritania, Nigeria, Pakistan, Saudi Arabia, Somalia, Sudan, United Arab Emirates, Yemen. (In mixed Nigeria the death penalty is only imposed in the majority-Muslim northern states. In the Christian south, homosexuality “only” gets you 14 years in prison.)

Despite a population that includes hundreds of thousands of Hindu and Christian foreign workers, Qatar enforces strict Islamic law. And only Christians, as a fellow “religion of the book,” are allowed to practice their faith. (Sorry, Hindus. You’re polytheists.) Still, attempting to convert a Muslim to Christianity is deemed apostasy. And punishable by, at best, prison. Alcohol is allowed in bars, but not in public. Drug usage can get you thrown into prison or executed. And no, there are no drag queen story hours allowed anywhere in Qatar. Nor drag queens, period. But at least they might just kicked out of the country. Gays and lesbians could be put to death.

Futbol vs. the ‘Prophet’

Of course, FIFA (Fédération Internationale de Football Association) officials knew this a decade ago, when they awarded Qatar soccer’s highest honor for 2022. But instead of acknowledging reality, they turned a blind eye. Criticizing Islam is just so “intolerant,” after all. Especially Islam in one of the richest countries on the planet.

But never fear. As The Telegraph so mordantly points out, “the great World Cup virtue-signalling race has begun … .” And America’s men’s team coming out as rainbow warriors is but the latest example. Denmark, England and Australia have chimed in, as well. To absolutely no avail:

Sports deludes itself if it imagines that it can heal bitter political enmities, or if, in the case of Qatar’s strict laws on homosexuality, it can strip away entrenched religions’ customs.

Soccer is perhaps the quintessential example of globalism. Especially pro-gay soccer. Both are darlings of secular Western elites. But the rest of the world does not necessarily agree. Particularly about homosexuality. It’s illegal in Orthodox Russia. China is cracking down on it. And many Africans see it as a pernicious Western import. So the Islamic world is not alone in distaste for the LGBTQ agenda. It’s just more vociferous. When futbol goes up against Islam, it’s going to lose. No matter how many rainbow cards it plays — the Prophet trumps them all.

Should the Mouse be in Your House? Disney and the Danger of Compromise