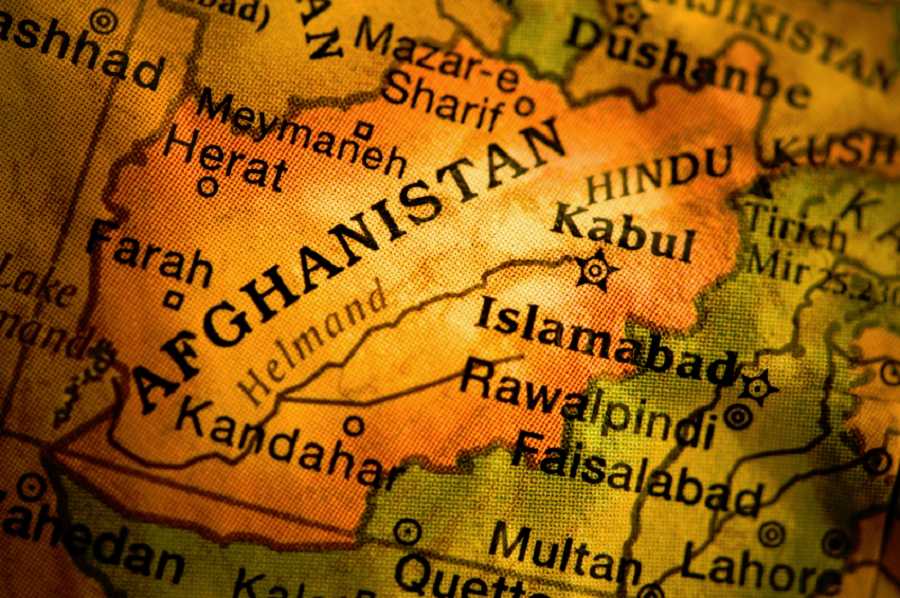 A major Muslim city surrounded by hordes of jihadists. Western imperial forces in the city are powerless to stop the impending takeover. Instead, they forlornly await outside rescue. In the imperial capital, the blame game has begun. The conservative and liberal parties each say the other “lost” the country. Fanatical Muslims have already taken most of the entire country. Now they plan to eliminate the last vestige of Western control.

And on 26 January 1885, they did. The forces of the Sudanese Mahdi, Muhammad Ahmad, broke through the walls and defenses. Thousands were slaughtered, including the man sent by Britain to defend Khartoum. The famous Major General Charles Gordon was beheaded by the Mahdists. Perhaps against their leader’s orders. A British relief force arrives just days too late. Just in time to witness the Mahdists tossing out the bodies of their victims.

The fall of Khartoum affected African, and global, geopolitics for decades. How?

Kabul and the Taliban

Yes, there are differences between Kabul 2021 and Khartoum 1885. The Taliban are fanatical — actually literalist — Muslims. (Spare me the “Islamist” label. That term is useless. It’s meant to differentiate political Islam from regular Islam. But all Islam is political.) The followers of Muhammad Ahmad were that, squared and cubed. But they were also apocalyptic, believing that he was the End Times Muslim global warlord. (His failure to conquer the whole world, and his death from malaria in mid-1885, scotched that idea.) The Taliban are just mundanely fundamentalist. Of course, that’s bad enough. Also, there is no American leader with the cachet of a Charles Gordon. He was already a popular public figure in Britain (indeed, the world) before his martyr-like death in Khartoum. He died fighting. But in Kabul, our ambassador, instead, fled for his life. Not exactly the stuff of which legends are made.

Kabul will fall, probably sooner rather than later. It certainly won’t take nine months. The U.S. will suffer then suffer a(nother) huge blow to its credibility. Our Muslim allies might very well cease to believe our promises are any good. Militant Islam will celebrate, gain recruits, and keep moving forward. And even Muslims who dislike the Taliban will almost certainly praise them, and come to their aid.