Frodo Baggins and New Year’s: How Should We Understand Pagan Origins of Our Holidays? 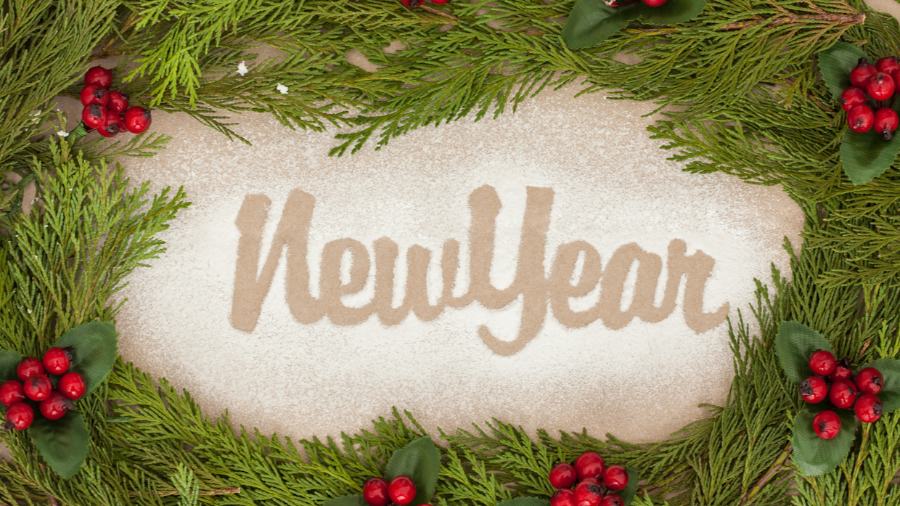 By Dwight Longenecker Published on December 31, 2020 •

It’s usual this time of year for some folks to point out that the celebration of Christmas and Easter are “pagan.” Are they right? In fact, they are both right and wrong.

They are right because much of what we take for granted in our Western culture has deep roots in the pre-Christian cultures of Europe, but does that mean we have to get rid of every trace of paganism? If so we must get rid of our Christmas trees and our Easter eggs. We must also re-name the days of the week because they honor the pagan deities Tiu (Tuesday) Wotan (Wednesday) Thor (Thursday) Frige (Friday) and Saturn (Saturday) not to mention the worship of the Sun and Moon (Sunday and Monday).

We must also demand that the names of the months of the year be purged of their demonic and absurd pagan associations! Out Janus, the two-faced god of January! Begone Mars for March, the goddess Maia for May and Juno to follow. New Year’s Day! The horror! That the beginning of the year should be celebrated at the beginning of January is pagan through and through!

It would be both impossible and insane to try to purge every trace of paganism from our culture. The ancient customs have merged, developed and adapted to changing times, but they are not to be scorned simply because they are pagan or because they are from the past. Common sense should prevail. Just because there are traces of pagan cultures does not mean we worship pagan gods.

A good example of how an originally pagan custom has developed into a harmless modern celebration is New Year’s Day.

Just because there are traces of pagan cultures does not mean we worship pagan gods.

The earliest records of a New Year celebration are from Mesopotamia around 2000 B.C. Then the new year was heralded not in mid winter, but at the Spring equinox in mid-March. Following these already ancient customs, the first Roman calendar had ten months and also recognized March as the beginning of the year. This is why September, October, November and December have their names: from March they were the seventh, eighth, ninth and tenth months.

The second king of Rome, Numa Pontilius added January and February to the calendar and in 153 B.C. we have the first record of January first being celebrated as New Year’s Day. The change was decreed for civil reasons (the consuls began their term at that time) but many people still recognized mid-March as the start of the year.

When Julius Caesar replaced the old lunar based calendar with a solar calendar he also formally established the beginning of January as New Year’s Day. As the Empire fell and Europe transitioned to Christianity as the new religion of Rome, the vestiges of pagan culture were purged. New Year’s Day at the beginning of January was officially eliminated at the Council of Tours in 597, and across Europe the start of a new year flipped back to the more ancient time of March 25.

The date of March 25 not only connected with the most ancient celebrations of the new year at the Spring equinox, but in the Christian calendar March 25 is the celebration of the Annunciation — the announcement by the Angel Gabriel to the Virgin Mary that she would bear a son. The date of March 25 was determined by the Jewish belief that great men were conceived on the same day of the year as their death. Jesus Christ died on March 25, (so the theory goes) which means he was conceived on March 25.

Then, in 1582, Pope Gregory XIII tinkered with Julius Caesar’s ancient calendar. Because of imprecise calculations, the date of Easter had been drifting and the pope decided it needed fixing. Part of the reform was to re-establish January first as New Year’s Day. Seeing this as papal presumption, the Eastern Orthodox rejected the reform. Seeing this as not only papal presumption, but paganism restored, many Protestants also rejected the new Gregorian calendar. The British did not adopt the new calendar until 1752. The Greeks held out until 1923. The monks of Mt Athos still hold on to the Julian calendar.

The Middle Ages and Middle Earth

Did I mention Frodo Baggins? J.R.R.Tolkien — the creator of Middle Earth — was a devout Catholic Christian. He wove his faith into his masterpiece The Lord of the Rings in very subtle ways. In his epic fantasy story he keeps a precise calendar of events. Tolkien says that it is on March 25 that the ring of power is cast into the fires of Mount Doom, and so the destruction of the demonic Sauron heralds a new beginning for Middle Earth. Thus Tolkien gives a nod to the medieval Christian tradition that March 25 is the true New Year’s Day — the beginning of the defeat of this world’s dark Lord and the dawn of mankind’s redemption.

As you celebrate New Year’s Day remember that for one thousand years the welcoming of a new year was not just a calendar event, and not a pagan celebration, but a deeply Christian event which linked the start of the new year with the renewal of nature and the redemption of the world.

As for me and my house, we’ll celebrate New Year’s Eve and set off some fireworks. But on March 25 we will celebrate Lady Day — the day we remember the incarnation of Christ the Lord when the Angel Gabriel overshadowed Mary. And, like all good hobbit lovers, we’ll will celebrate Tolkien Reading Day with a meeting of friends, the reading of Tolkien, a pint of ale and maybe even a few puffs on a pipe.

Dwight Longenecker is the author of Reluctant Allies-Essays on Eliot and the Inklings. Visit his blog, browse his books and be in touch at dwightlongenecker.com.