Huong "Jane" Nguyen Gow wants to help refugees who are struggling like she once did. 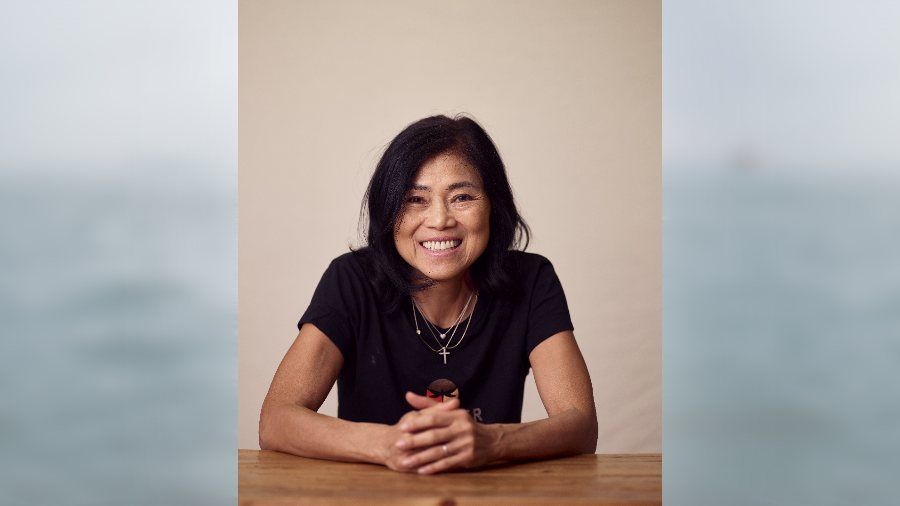 Jane Gow understands what refugees are going through. She was once one.

After the fall of Saigon in 1975, 13-year-old Jane and her family left Vietnam. To say it was difficult is an understatement. Her family had to hide under a boat until they reached the sea. From there, the U.S. Navy rescued them and took them to the Philippines, where her family stayed for a few days. The Navy then transported them to Wake Island, where they stayed for a few months, filling out paperwork and getting vaccines until they could come to the U.S.

They were able to get to Camp Pendleton in California until they had a sponsor, a Catholic church in San Angelo, Texas. However, due to financial hardship, her family moved again — this time to Amarillo, Texas. Jane was able to finish high school there, but moved to Dallas to attend college. First, she attended Brookhaven Community College, then finished up her degree in Math and Computer Science at the University of Texas in Arlington. For the last 35 years, she worked in IT.

In 2019, she began noticing a lot of turmoil and bad messaging about refugees. “At this point, I thought, ‘You know what? I want to do something to give back to the community, but [a] community close to my heart,'” she told The Stream. “It took a lot of courage for these people, for the refugees having to leave their home.” She remembers the ridicule she received as a Vietnamese in the United States following a failed war. She wanted to help today’s refugees.

So, December 10, 2020, she started a nonprofit coffee company called Be Kinder. Why the name? Jane said it’s hard to be kind, but everyone can be a little kinder. All of her proceeds go to help refugees. In addition, she will soon be able to hire refugees by giving them job opportunities and a living wage. She is willing to work with refugees so that they may have time to get training and study. She also plans to host a music program. Finally, she plans to create a scholarship fund for refugees’ children, “so they have opportunities to go to college as well, because the reason I’m here is the opportunities that I get to go to college myself.”

Jane will begin hiring in late September or early October. At this point, she is looking for a location and funding. For now, Jane sells coffee beans and other items online. She also has booths at farmers’ markets.

“As a former refugee myself, I understand the terror, sadness, and frustration that comes with that title — and I also understand the judgment, mistreatment, and misconceptions placed upon refugees by others,” Jane said in a statement. “I hope that together, we can share a cup of coffee, a bit of compassion, and spread the kindness that this world desperately needs now more than ever.”

For more information, go to BeKinderCoffeeus.org.

Anger: One Letter Short of Danger