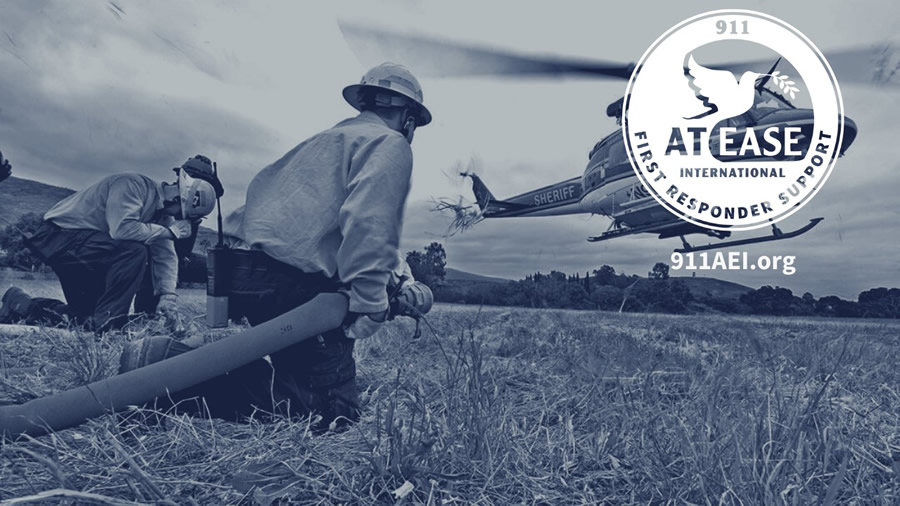 When now-retired police sergeant Mike McGrew reached out for help with post-traumatic stress-related injuries, his story made his counselor cry. He realized that she suffered secondary trauma, just from listening to him. It was also a wake-up call that first responders needed help to cope with PTSD, or injuries they suffered while working in a high-stress field. Since he didn’t have help in his situation, he founded an organization that would help others.

The Barriers to Seeking Help for Trauma-Related Injuries

McGrew was a police officer for 31 years. During that time, he saw the effects that PTSD injuries had on his fellow officers as well as first responders he worked with. When he started as a police officer, senior officers — mostly Vietnam vets — told their guys to just deal with it. “They would say, ‘Okay, you got a job and you’re getting a paycheck and it’s a tough job. So, just go out there and suck it up. If you can’t, just have a drink.'” It was a culture that McGrew said was set up for a disaster. “So, people would go out and do their job until they can’t because of the layered stress that’s on the police officers and the first responders who go out and do a very difficult job every day.”

Part of the fallout is the high suicide rate, high divorce rate and alcoholism. And there are very real barriers for first responders to get help when they need it. “If you reached out to get help, you would be seen as not being able to handle the job or were weak or something like that,” McGrew explained. “And then the other barrier was that if you did want to get help, you’d have to reach out to your employer.” He continued,

And you’d have to say ‘Hey boss, you know, taking that dead child out of the grieving mom’s arms yesterday really messed me up. The answer would be, ‘Hey, that’s nice. Why don’t you give me your badge and you’re done, go sit over there and we’ll see if you’re fit for duty.’ So it started this fitness for duty issue.

In 2014, McGrew, along with Michael A. Hammer, started a program in Santa Barbara, California, called 911 At Ease International. “It’s the perfect formula. It’s where the community comes together. And we raise money through a private nonprofit, and then we provide the first responders a telephone number that they can call. It’s confidential, it’s not associated with their work or the cities or counties that they work for.” 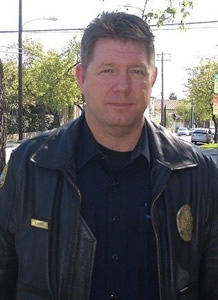 Through 911 At Ease, McGrew wants to “create a loving environment for everybody to be able to come in and get some help.”

A Christian, McGrew said the program grew out of prayer and the Lord is expanding the program after McGrew walked out in faith to start it. “Now we get some big requests, but you know, we have a God that will call us to things that we may not be able to do, but He’ll provide resources for us to do it. And so, it’s been an amazing walk.” 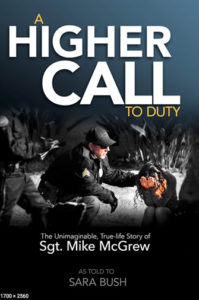 McGrew is also struggling with stage four cancer during this journey, but it hasn’t stopped him from doing what the Lord asked him to do. “I’ve never felt more at peace and really just fired up every single day to go out and serve the Lord with this program. It’s just been amazing to see Him work. I know that he’s got my situation in His hand, so I trust Him.” He added, “I’m just really excited to be able to bring this opportunity to different communities throughout the nation and the world, and, you know, and just be able to serve at such an important place in people’s lives.”

Sometimes They Call the Cops: What Parents Wish You Knew About Children With Hidden Disabilities