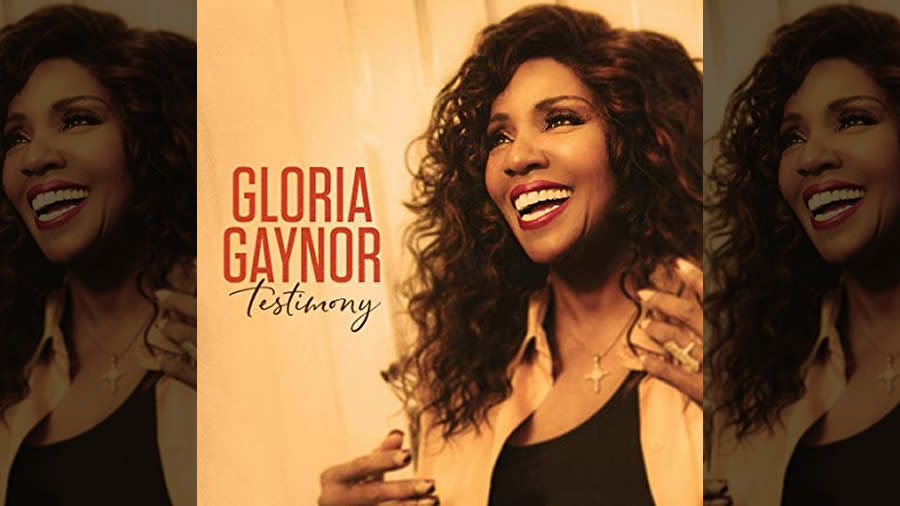 “I want this to be my legacy, that I inspired people to a relationship with Christ.”

“We entitled the album Testimony because it truly is my testimony of what God has done for me in my life: His mercy, His love, His grace, His patience with us,” she told People recently. “And it just really tells about Him. It’s a testimony.”

This year, her iconic 1979 hit “I Will Survive” turns 40 years old. She said not many people will be expecting the gospel sound from her. “But you know I’ve been telling people for 40 years I will survive. I think it’s time I told them how.”

She hasn’t had it easy. As a child, her mother’s boyfriend molested her. Out of fear, she didn’t tell her mother. “No, I didn’t want to tell her because I believed that she would kill him. So, yeah, I just kept it to myself.” The price? “A feeling of unworthiness, insecurity … I was constantly going through one bad so-called relationship after another, right up and to and through my marriage.”

Gaynor told CBS News that a neighbor first recognized her singing talent. “I was standing in the hallway and I started singing. And she said, ‘Gloria, was that you singing?’ I said, ‘Yes, ma’am.’ She said, ‘My goodness, I thought that was the radio.’ And I thought, wow, I could do this. I could do this. I’m gonna be a singer!”

In 1975 her music made the top of the pop charts with hits like “Never Can Say Goodbye” and “Reach Out, I’ll Be There.” Just at the height of her career, she “lost [her] compass.” “I really, really did. And I started trying to be with the in-crowd and bowing to peer pressure.” She finally hit bottom at a party one night. “I felt God’s hand grab me in my collar and pull me up like that and said, ‘That’s enough.'”

Gaynor realized, through her faith, that her lack of self-esteem was the problem. “If I’m worthy of love of Almighty God, creator of heaven and earth, who are you? And I also recognized that I’m not better than anyone else. But I’ll be darned if anybody’s better than me!”

Her new gospel album has songs like “Amazing Grace,” “Joy Comes in the Morning,” “Take My Hand, Precious Lord,” among many others. “I want people to take away from this album the love and the knowledge of God.”

For God and Country: Rascal Flatts’ Jay DeMarcus Wants His Kids to ‘Know Who Jesus is’