The coronavirus crisis has devastated many local food banks, who provide meals for the nation's homeless and most vulnerable people. Some churches are stepping up to fill the gap. 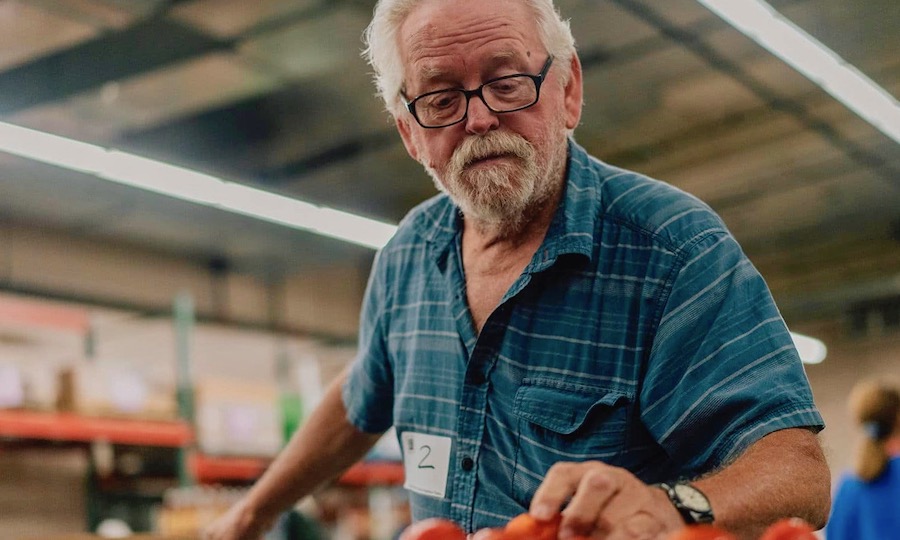 “We are extremely concerned,” said Anna Kurian, spokesperson for North Texas Food Bank. “There are actually 800,000 food-insecure people across north Texas. When a disaster happens, people turn to food banks for support.”

As most U.S. states close schools and hospitals prepare for the worst, the global coronavirus crisis has drastically changed daily life. Measures are intended to maximize social distancing to prevent spread of COVID-19.

For people facing homelessness, receiving the most basic necessity of food has become more difficult. From coast to coast, many smaller food pantries have had to close over the past week.

Yet churches are also responding to food shortages. Pastor Scott Sauls of Christ Presbyterian Church in Nashville, Tenn. related how their local outreaches will continue during the crisis.

“We are moving towards the most vulnerable to love and help them,” said Sauls in a phone interview. “Christ gives us the ability to live in faith, rather than fear and self-preservation.”

Declines in Grocery Donations and Volunteers

North Texas Food Bank works with a network of over 200 partner agencies in 13 counties. Kurian highlights how the recent run on grocery stores, linked with other factors, has affected food banks. 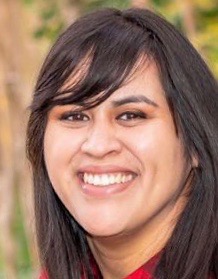 “A decline in retail donations has been coupled with a decline in volunteers, especially among the elderly,” said Kurian. “When there isn’t as much food on the shelves, obviously there won’t be as much food to donate.”

Her statement reflected on national trends, as Kurian clarified that their network has not yet seen retail donations decline. “The fact is that people desperately need food, and that need has only grown with people out of work,” she added.

Current evidence indicates people age 60 and over face the highest risks from COVID-19.

“It’s even scarier for our older population, who may not be going out to the store,” she said. “They may not know how to order groceries online. This factors into our mission of feeding people.”

At their Plano headquarters, school and corporate groups scheduled to volunteer have had to cancel shifts. She noted declines in the stock market could also affect critical aid work.

“Financial donations are critical to our mission,” said Kurian. “We really aren’t sure how market uncertainties will impact our bottom line.”

Several states away, Second Harvest of Middle Tennessee serves 46 local counties including across the Nashville area. During the current crisis, their network has mobilized to provide meals for students in need even while schools are closed.

For years, members of Christ Presbyterian Church have volunteered at the nonprofit group.

“Second Harvest is doing best-practices work when it comes to food provision,” said Sauls. “We support them, and we’re directing people to their outreach network.”

‘Run Toward the Need’

Having served his church for eight years, Sauls laments how their worship services have had to move to online-only for the time being. 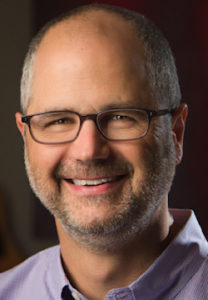 “The inability to be together is difficult,” he said. “A huge part of the purpose of what we do is to gather people, serve people, and be in people’s lives.”

In the Dallas area and beyond, congregations facing this situation have been making the most of it. “A lot of churches aren’t meeting right now, but they want to get involved and help,” said Kurian.

She continued: “We’ve fielded constant calls from church groups asking, What are your needs? They’ve come through with volunteers, canned food donations, and donations of funds.”

Author of several books, Sauls gave perspective on past crises from church history.

During the post-New Testament era, plagues inflicted Rome and thousands were left in the streets to die. Yet believers in Christ tended to them.

“In times like this, when everything is in crisis, the church has shined the most,” he said. “When everybody is running away from the need, the church of Jesus Christ has run toward the need.”

While working hand in hand with Second Harvest, the church has other strategies to help those most in need. Members are active on the Nextdoor online platform, watching for specific ways to help neighbors. Sauls also mentioned another approach to fight food insecurity.

“Our church has purchased thousands of dollars worth of grocery cards,” he said. “We’ve put them in the hands of people who have relational connection to those most vulnerable to the potential effects of COVID-19, like the elderly and those who are immunocompromised.”

Coordination during crisis has proven critical. Over the past decade, the Mass Care Task Force brought together several major north Texas aid and relief agencies.

“This group was formed after Hurricane Katrina because there was duplication of services trying to help that population,” said Kurian. “Then when Hurricane Harvey hit, we activated to meet the need. We’re well versed on responding during times of disaster to help people.”

She highlights another aspect of their resiliency. “During trying times, we have always seen communities of faith work to meet the needs that are out there,” she said.

With the focus on local needs, some aid workers maintain the importance of overseas relief. “Absolutely, a church needs to make sure they’re healthy and taking care of the home front,” said Ralph Done, director of missions at The Stream‘s parent organization LIFE Outreach International.

He continues: “In the six African nations where we are most involved, their communities are 100 percent desperate for food and clean water. The needs in these places have a level of desperation beyond what we see here, even during this coronavirus scare.”

For Sauls, he hopes believers consider their public witness in both actions and attitudes during this crisis.

“This season is a great opportunity for Christians to live outwardly in hope,” he said. “No matter what this world and its trials throw at us, nothing can change the future. It has been sealed by what Christ has done in the past.”

Explore our complete coverage of the coronavirus crisis, and sign up to receive top stories every week.