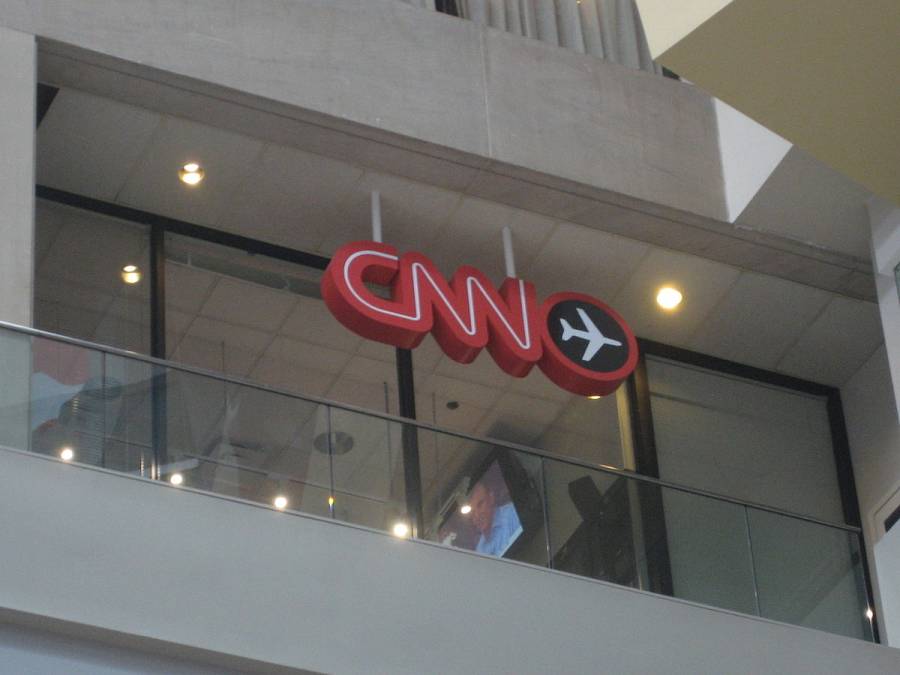 Finally, some good news to report. Airports will soon be liberated from the pungency that is CNN.

CNN President Jeff Zucker blames “the steep decline in airport traffic because of COVID-19, coupled with all the new ways that people are consuming content on their personal devices has lessened the need for the CNN Airport Network.”

Jeff Zucker has notified CNN staff that "the CNN Airport Network will end operations as of March 31."

"The steep decline in airport traffic because of COVID-19, coupled with all the new ways that people are consuming content on their personal devices, has lessened the need…" pic.twitter.com/9se3oCw1gr

CNN Airport Network made its official debut on January 20, 1992, and currently runs in 58 airports around the US. Zucker called it “an iconic part of the traveling experience in this country.” Sure. It competes with removing your shoes to go through security lines as the most annoying part of being in an airport.

Had the 9/11 hijackers been stuck longer in the terminal watching CNN they would have used the box cutters to slit their own wrists.

Does the Excuse Make Much Sense?

No doubt airports are hurting from last year’s COVID losses and would be looking to save a few bucks. Yet, air travel will recover. And sure, Donald Trump leaving the presidency is going make the cable news landscape as bare as the California desert, so it’s no surprise that CNN would be looking to cut their programming expenses.

But isn’t talking about travelers “consuming information on their personal devices” another way of saying “Nobody wants to watch”? Especially that half of the traveling population CNN hates with open loathing?

Pinning the network’s demise on COVID seems pretty weak. Guess they couldn’t figure a way to blame it on Trump.

Not Sorry to See It Go

As Fox News reports, some reacted to the news with glee.

“You hate to see it, and by that I of course mean CNN at the airport,” tweeted David Burge

And finally this word from Emily Zonotti: “2021 is looking up already.”

Safe — and more pleasant — travels everyone!