Landfall for #HurricaneIan as the Nation Prays 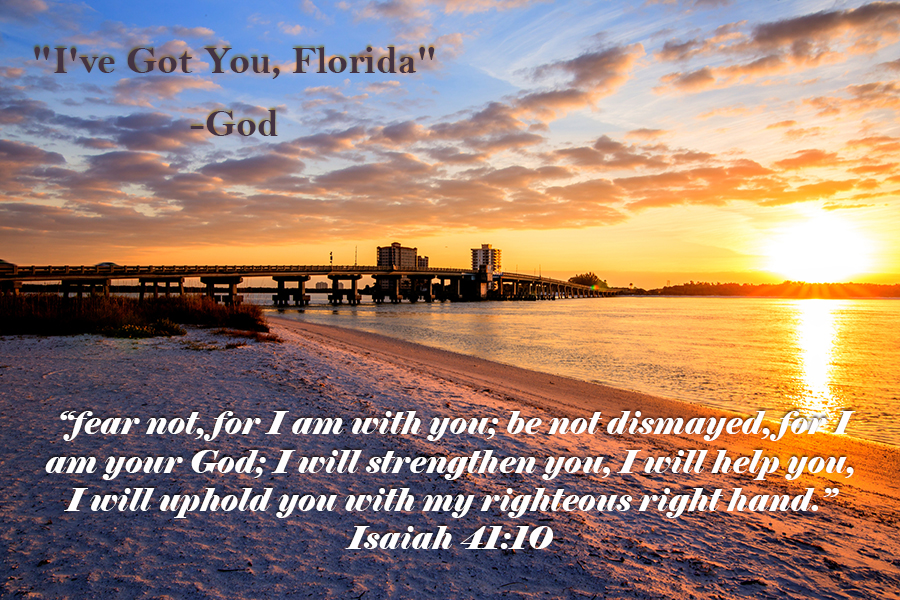 Intense and dangerous and devastating doesn’t begin to describe the force of Hurricane Ian as it bludgeons the Sunshine State.

Ian officially hit as a Category 4 near Caya Costa at 3:05 p.m. Eastern, but was so close to being a Category 5 as to make the distinction almost meaningless. Winds were at 150 miles-per-hour as the monster came ashore, tying Hurricane Charley for the strongest hurricane to ever hit the west coast of Florida. Winds so strong, NWS Tampa is telling people to act “as if a tornado was approaching.”

An extreme wind warning is in effect for Cape Coral FL, Bonita Springs FL, Estero FL until 12:45 PM EDT for extremely dangerous hurricane winds. Treat these imminent extreme winds as if a tornado was approaching and move immediately to an interior room or shelter NOW!. pic.twitter.com/Noc5LcsZIt

Actual tornadoes are also touching down across the state, including on the eastern coast of Florida. Our Tom Sileo reports a tornado touched down a mere mile from his home near Delray Beach, Florida.

Some areas may see a storm surge of an incredible 12-16, perhaps even as high as 18 feet.

Footage from Weather Channel at this hour shows a minimum of 6 feet surge already in Fort Myers. Brutal.

Add to that predictions some parts of Florida may see 24 inches of rain.

This storm is already historic.

⚡️WHOA….check out the massive amount of lightening in the eyewall of the powerful #HurricaneIan as it makes landfall on #Florida’s SW coast.#Hurricane #Ian
🎥@weatherdak

Pray mightily and brace for impact.