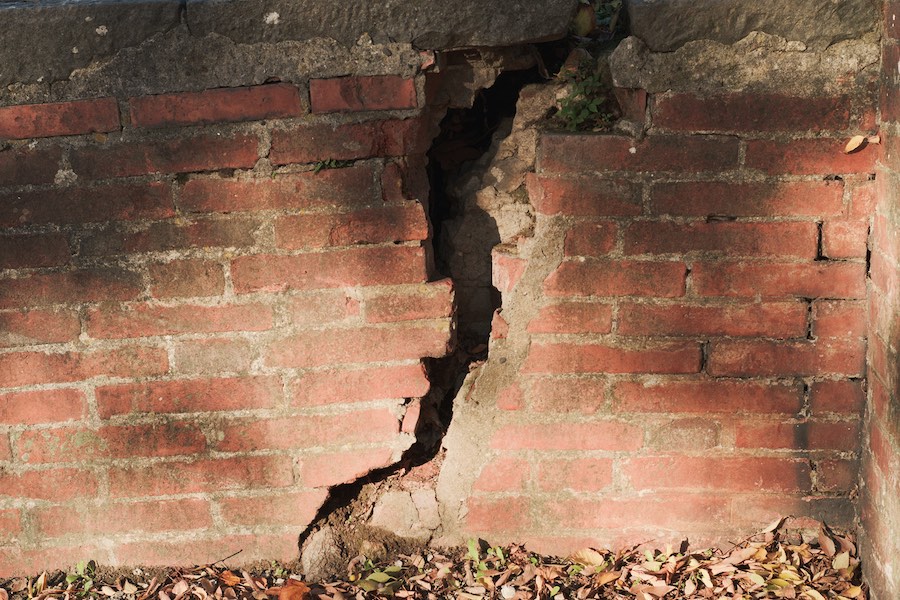 I’m just coming back on Monday morning from a week off from The Stream. I’ve done my best to stay away from the news. I’m sure it was good for me, except the shock of re-insertion is worse today than I expected. I’ve been trying to sum it all up as I write, and I’m finding I can’t do it justice. It feels a lot like the country is falling apart.

And the sobering reality is that it just might be. We’ve lost almost every touchpoint of mutual trust. Not just government, but the media. Not just the media, but education. Not just education, but science. And not just science, but medical science. We’ve seen medical advice being wrong before now, but never so politicized.

There’s nothing we can all trust, hardly anything we agree on, and not much uniting us either. Not our land, not our economy, not our history. Certainly not our moral standards, and not our religious beliefs. What once was good is “bad,” what was bad is “good,” and if you disagree, then you’re bad. Evil. A hater.

Why does anyone listen to The Times? It’s politics again — radical, far-left, extremist politics by any measure taken more than about twenty years ago. And it’s gaining ground, as shown by how freely normal American thought from twenty years ago gets labeled “right-wing extremism.”

It’s gaining ground, even as historic statues are toppled to the ground. It’s hard to see how we’ll survive it, if it prevails in the next elections. Even the best-case scenario is bad. Progressives will keep on promising their versions of the “Great Society,” and the result will be the same as the one Lyndon Johnson devised. People built their whole lives around government promises instead of personal responsibility. It failed, naturally; and they’re angry, also naturally.

They’re not angry at the false promises that destroyed them as they should be, though; instead they’re clamoring for the next promise, and the next, and the next. These promises will fail, too, and what kind of anger will we see when that happens? Probably about the same kind of anger we’ll see if Trump wins instead.

Remember Portland, November 2016, and the violence there after Trump’s last victory? That looks mild now, in comparison to what’s been happening there this summer. But if Republicans win in November, it’s July 2020 that’s going to look mild by comparison. And leftist politicians, from Barack Obama to Hillary Clinton to Joe Biden — leaders who could actually influence the violence, if they’d only try — will keep their noses out of it as much as ever.

What Can We Trust?

It was a blissful week, avoiding the news. All these thoughts and images have come crashing back in on me this morning, though. There’s only one other time I can remember feeling this unsettled. It was in the summer of 1992, during the period of aftershocks following two major earthquakes in Landers and Big Bear, California. We were living in Big Bear City at the time.

The aftershocks continued for weeks, at various levels of intensity, including one that knocked another house off its foundation. We couldn’t know whether ours might be next. Our natural-stone chimney had already cracked and had to be taken completely down before we could move back in again.

The question I kept asking at the time was, “If you can’t trust the ground you walk on, what can you trust?” As a believer in Christ, I had the answer. He is our refuge, our rock, our firm foundation. I leaned on Him then like never before. We also did repairs on our home to make it as safe as we could.

Our whole country feels about that unstable right now. I’d say the chimney has cracked, at least. We can’t move out, but we can still do repairs, and we’d certainly better.

We made it through those days of aftershocks, trusting in Christ all the way through. I’m making it through my re-insertion today the same way. He’s still our rock, our refuge, our firm foundation.