You Stink. That’s Why We Have Christmas

The doctrine of original sin explains that Baby in the manger 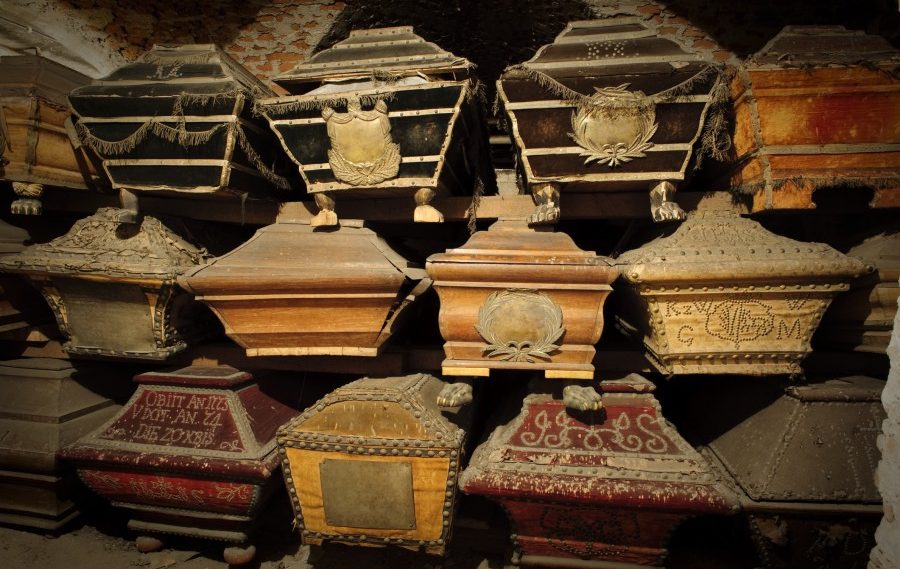 She wasn’t the happiest person you could meet. A Christian, but one who saw this world as a progression of sins and sorrows, and nothing to smile about. I knew this old woman when I was young. She used the old Scottish line about man passing from the stench of the diaper to the stench of the grave.

She wasn’t wrong, though. Even secularish me knew the world didn’t work right, and that I wasn’t who I should be. You stink at your beginning. You stink at your end. And you stink in between. That’s basically the Christian doctrine of original sin. A low, low view of man and a gloomy view of human life.

And yet part of Christmas’s Good News. No original sin, no Jesus in the manger. And a world exactly as bad as that sour old Christian described.

The Good News of Original Sin

What’s the Good News? A man who smelled like roses joined those of us who stink, so that we could smell like roses too. As the Apostle Paul put it: “Him who knew no sin he made to be sin on our behalf, that we might become the righteousness of God in him.”

But why did He become one of us? Why did God himself become man? Why did the sweet-smelling God-man take up residence with stinking people? This is where the real good news of original sin becomes clear.

Man Right Side Up

All the real argument about religion turns on the question of whether a man who was born upside down can tell when he comes right way up. The primary paradox of Christianity is that the ordinary condition of man is not his sane or sensible condition; that the normal itself is an abnormality. That is the inmost philosophy of the Fall.

In [the Spiritualist] Sir Oliver Lodge’s interesting new Catechism, the first two questions were: “What are you?” and “What, then, is the meaning of the Fall of Man?” I remember amusing myself by writing my own answers to the questions; but I soon found that they were very broken and agnostic answers. To the question, “What are you?” I could only answer, “God knows.” And to the question, “What is meant by the Fall?” I could answer with complete sincerity, “That whatever I am, I am not myself.”

This is the prime paradox of our religion; something that we have never in any full sense known, is not only better than ourselves, but even more natural to us than ourselves.

The great English writer G.K. Chesterton explained why. In his Autobiography, he tells of standing with a minister on a hill in Jerusalem. They looked down at the Garden of Gethsemane and the Potter’s Field where Jesus’s betrayer Judas hanged himself. Two places where the fruits of the Fall were most obvious in human history. Places to make you despair. If we’d kill a man as good as Jesus, what good are we?

The minister said, “It must be obvious to anybody that the doctrine of the fall is the only cheerful view of human life.” Wait, what? Cheerful?

Yes. Cheerful. Strange but true. Why? Because the doctrine tells us we’re broken. And if we’re broken, maybe we can be fixed.

As Chesterton wrote in Orthodoxy: “The strongest saints and the strongest sceptics alike took positive evil as the starting-point of their argument. If it be true (as it certainly is) that a man can feel exquisite happiness in skinning a cat, then the religious philosopher can only draw one of two deductions. He must either deny the existence of God, as all atheists do; or he must deny the present union between God and man, as all Christians do.”

That’s the key. We broke away from God. Christianity calls that break the Fall of Man. What we’re like because we broke, it calls Original Sin. We were once not that. As Chesterton explained in Orthodoxy, “according to Christianity, we were indeed the survivors of a wreck, the crew of a golden ship that had gone down before the beginning of the world.”

The question is why our being broken comes to us as good news. As I wrote in another article on this subject, when we look at ourselves and our work, we see only two possibilities. One, that we stink just because we stink. It’s who we are. Or two, that we stink because some time in the past we started stinking. Once we smelled good, and then we didn’t. Now, we stink, but the stink only runs skin deep.

Christianity says the second. We do stink. Boy, do we stink. Christianity tells us the complete truth about ourselves. It ain’t pretty. The sour, gloomy old woman wasn’t wrong. Except that she was, because she left out the most important thing.

Christianity proclaims the good news that the stink isn’t all there is. It then proclaims the even better news that Someone wants to clean us. And can clean us. The man who smelled like roses joined the people who smell like a sewer. Because he came to earth in the womb of a girl named Mary and then came into our sight in the little town of Bethlehem.