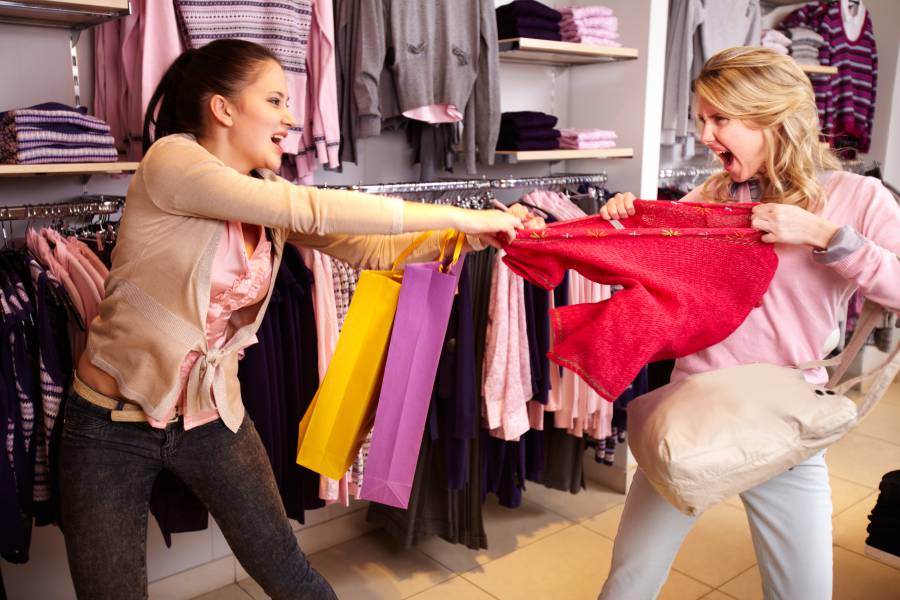 It’s another Black Friday. Another start to the commercial free-for-all that is our culture’s way of preparing for Christmas day. It’s not good, of course. But you know all those angsty debates we Christians get into every fall in the run-up to Christmas?

We Lament, We Complain

We Catholics, for example, complain that it’s Advent, the season of preparation, not Christmas. We preach about the importance of preparing ourselves to welcome the birth of the Lord and wag our fingers at all the people jumping the gun on celebrating.

We run memes of the original Santa, St. Nicholas of Myra, saying he’ll punch heretics like he punched Arius at the Council of Nicaea, followed by that one noodge who tells us not to celebrate St. Nick punching heretics. We run that other meme of a cop arresting Santa Claus while telling St. Nicholas he’s caught the guy who stole his identity.

We lament the commercialization of the feast. We post Facebook messages admitting how much we join in that and calling each other to live differently. We grumble about stores putting up their Christmas decorations before Thanksgiving. Before Halloween, even.

Some of us (the grumpier ones, maybe) complain about a lot of other things. We complain about the horrible and sometimes heretical Christmas hymns like “Mary, did you know” (because she certainly did know that her baby was the Lord of creation).

Those are all things to complain about. But tor myself, I love the month between Black Friday and Christmas Eve. I don’t get fussy about how it’s really Advent. I just enjoy it for what it is in our culture: Fake-Christmas.

And I love the two weeks or so of Real-Christmas that begins on Christmas Eve, because our contentious culture hasn’t caught on to real Christmas yet and can’t ruin it with all the ridiculous stuff. Even with everything that happens between Black Friday and Christmas Eve, we can still sit in church and hear the amazing story that begins, “Now in those days a decree went out from Caesar Augustus.” The culture can’t kill that.

So Happy Fake-Christmas, everyone! Enjoy it for what it is. Just wait for Christmas Eve, when we can say, “Happy Real-Christmas” too!

Make Time for Patience to Grow This Season

The Best Present Ever