Rabbi Jonathan Cahn, My Pillow inventor Mike Lindell and faith leaders call for a national day of prayer and repentance to save America. They call it 'The Return.' 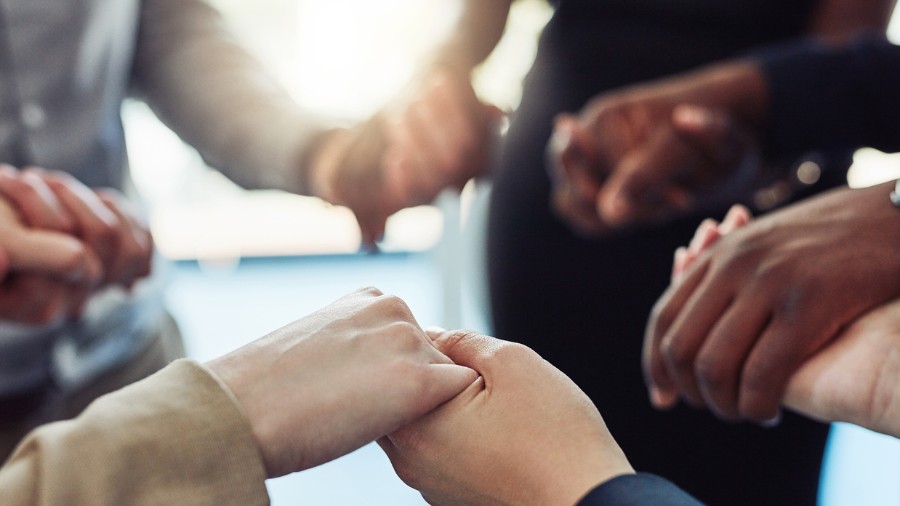 Faith leaders are calling for a national time of prayer and repentance in September for America to return to her biblical roots. They’re calling it “The Return: National and Global Day of Prayer and Repentance.”

The Return begins with individuals seeking God’s forgiveness and culminates in the “Ten Days of Prayer and Repentance,” September 18-28, 2020. The Ten Days begin with the Feast of Trumpets and ends with the Day of Atonement, which were known from ancient days. The central day of The Return is September 26. According to a press release, the 26th happens to be 40 days before the general election and the 400th anniversary of the sailing of the Mayflower, in the days of America’s founding and dedication to God. People will gather at the National Mall in Washington, D.C. to pray and repent together. Many faith leaders are associated with the project.

Faith leaders New York Times’ best-selling author Rabbi Jonathan Cahn, Kevin Jessip, Dr. James Dobson, Robert Morris, Marcus Lamb, Bishop Harry Jackson, Alveda King, Anne Graham Lotz, Pat and Gordon Robertson, along with many others, have signed on to the project. “My Pillow” inventor Mike Lindell has also joined in, calling for those who have addictions to come to Jesus.

The Hope is in Jesus

A former addict, Lindell came to Jesus in full surrender February 18, 2017. He brings his story to others through his celebrity status. “I think people can relate to other people’s stories. I had to surrender. I had to repent and that’s what this is all about.” He adds that those with addictions can repent and find the hope that is in Jesus, just like he did.

A Solemn Day of Assembly

According to The Return’s website, the last time the United States was called to a solemn day of assembly was April 30, 1863 by President Abraham Lincoln. He called it “day of national humiliation, fasting and prayer.” The Return’s website states that “We are long overdue for a time of repentance before God. ”

“The movement and chance we have now may never come again,” Rabbi Cahn says in a video. “If we don’t return now, we may pass the point of no return.”

People may attend in person on September 26, 2020 from 9:00 a.m. to 9:00 p.m. Eastern. There will be worship, prayer and intercession. If they can’t make that, individuals as well as churches may attend via their own Return event, gathering or simulcast. For more information on the event or to register, visit TheReturn.org.