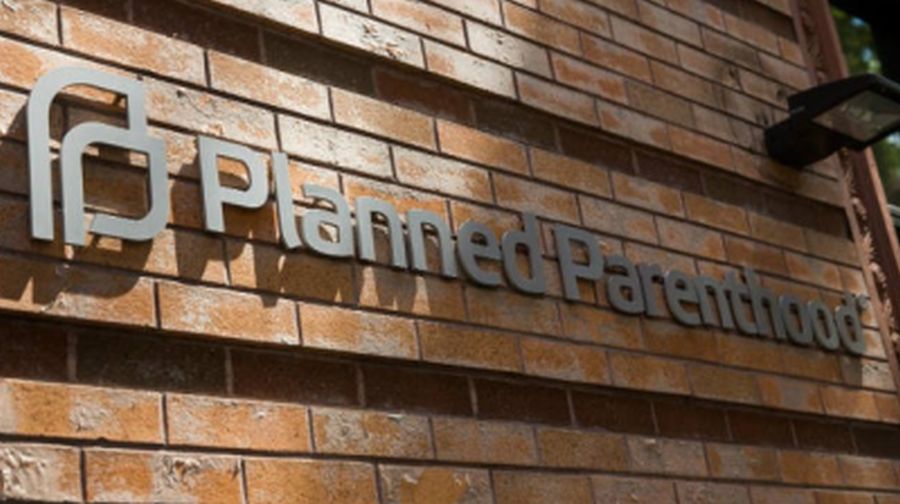 Planned Parenthood removed its former president in July, opting for a more hard-nosed, abortion-focused political route than she’d been taking. Less than a month later, they showed they were serious about it. If any doubt ever existed, Planned Parenthood has finally proved that it exists to die on political hills made of the corpses of millions of children.

In August, Planned Parenthood lost Title X funding which went toward many of its non-abortion related services. These services include breast cancer screening, STD treatment, infertility treatment, and others.

Planned Parenthood claims that it was “forced out” of Title X. That’s inaccurate.

The Trump administration reinstated a law from 1988 which prevents groups from receiving Title X funds while referring abortions. Planned Parenthood had to chose between Title X funds and abortion. It chose abortion.

They were not forced out of Title X. They withdrew from Title X.

The Effects of Planned Parenthood Withdrawing From Title X

The funds have enabled the group to provide more than 1.5 million low-income women each year with services like birth control and pregnancy tests, as well as screenings for sexually transmitted diseases and breast and cervical cancer. In some rural communities, Planned Parenthood is the only provider of such services. In states like Utah, where Planned Parenthood is the only organization receiving Title X funds, and Minnesota, where Planned Parenthood serves 90 percent of the Title X patients, those seeking care may face long waits for appointments, the group said, while other patients may delay care or go without. Overall, Planned Parenthood gets more Title X money than any single group, and it serves 40 percent of all Title X patients.

Planned Parenthood is holding legitimate reproductive health care for hundreds of thousands of women hostage. There is no other way to spin it. Planned Parenthood insists on abortion, and they’re willing to pay a heavy price for it. Or make women pay the price.

What About Rape, Incest and Murder?

The new regulation regarding Title X makes exceptions for abortion in cases of rape, incest, and medical emergency. There is no argument that Planned Parenthood had to fight for those victims. This rule only applies to abortions sought for convenience.

So this is not about victims of rape or incest, any more than it is about health care. Planned Parenthood’s decision was political.

Planned Parenthood and its supporters have argued ad nauseam that abortions only account for a marginal portion of its services. That story is no longer viable (not that it ever was). Abortion for convenience is central to Planned Parenthood’s mission. Their own actions have proven this. (Dare I say “Shout” this?)

Any organization prioritizes its central purpose over all else. Planned Parenthood put everything on the line for the sake of convenience-based abortions. Planned Parenthood’s leaders are not stupid. They may say women’s health care is their primary mission, but if it were, they wouldn’t sacrifice it this way for the sake of convenience-based abortion.

Convenience and Politics Over Health Care and Service

Even from their pro-abortion point of view, it’s hard to understand how Planned Parenthood would think that dying on a political hill for convenient abortions is more pertinent to women’s health than actual health care services. They actually seem to think that a woman’s right to kill her child is more important than the same woman’s ability to get breast cancer screening. This is a political war. It is an absurd one.

Planned Parenthood has drawn their line in the sand. On their side of that line is killing for the sake of convenience. On the other side of the line are funds that enable them to serve the health of many.

Planned Parenthood has finally proven that its priority is murder for convenience, not human health.

If they truly cared about women’s health, they would accept the funding and stop their abortion operation.

Planned Parenthood has finally proven that its priority is murder for convenience, not human health. It is tragic. It is heartless. it is inexcusable.

Christians should be thankful for this win for the unborn. The question we face now is what we can do to pick up the Title X health care services Planned Parenthood has so coldly abandoned.

K. William Huitt is currently an M.A. student in Western Michigan University’s philosophy program. He graduated from Hillsdale College in 2019 with a B.A. in philosophy and a minor in history. He has spoken at various Christian apologetics events and writes regularly about religious and political issues.