Everything They Say About You Should Be True

They accuse you of being the extremist that you should be. 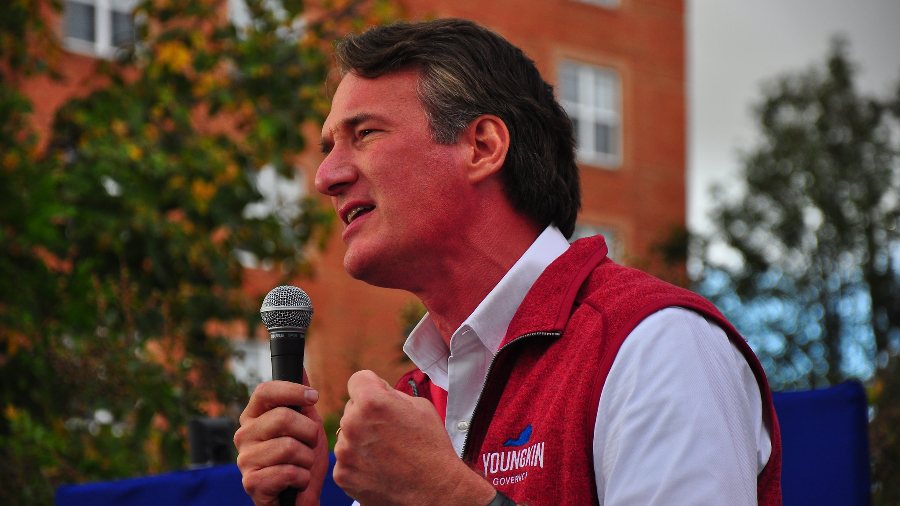 During the debate for the 2021 Virginia governor’s race, Democrat candidate Terry McAuliffe accused Republican Glenn Youngkin of being an “extremist” on the issue of abortion. The accuser stood before the audience and brayed: “This man believes no woman should ever be able to have an abortion!”

In a Sane World

Now in any sane world, Youngkin should have promptly responded with something to the effect of:

That woud be a great moment in political history. One could imagine either rapturous applause or deafening silence in the auditorium and Youngkin would either be swept into office or swept out of the race. To take such a definite stand, particularly in a state such as Virginia, is to roll the dice on your campaign and ensure either your victory or crushing defeat.

But the World is Not Sane, and Politicians Are Not Bold Defenders of Truth

But alas, this world is not sane. And Glenn Youngkin — in the mold of modern day Republicans — is no such bold defender of truth. Rather than accept and embrace the charge, the Republican candidate went on to offer a nauseating “defense” of his position. He assured the viewing audience at home that he could think of a few occasions where he might support the murder of the unborn. But his opponent was the true extremist for placing no such limiting principle on abortion.

We gain nothing in this fight from timidity. It is debilitating.

All this in a flaccid attempt to quell the fears and curry the support of a progressive electorate that was never going to vote for him anyway.

To be sure, I would never expect any careerist politician to make the kind of statements I here propose. Their wells of courage runs entirely too shallow. Nevertheless, all of us on the political right got a masterclass on how not to answer opponents who seek to besmirch our character with the very fact of our convictions.

Why Not Take a Stand?

So I ask: Why not take a stand?

Yes, I want to eliminate legal abortions in this country. And punish the priests of Moloch in businesses like Planned Parenthood who profit from the slaughter.

Is that so hard to say? Perhaps it is. And if so, it just means you need to say it again. And again. And seventy times seven times more until it is as easy and true as the very air you breathe. We gain nothing in this fight from timidity. It is debilitating. Worse, it prevents us from ever making the actual points that would convert and activate our neighbors.

So take this lesson forth when the attacks come that say “You just want to ban abortion.” Or “You don’t believe in any restrictions on gun rights.” Or (perhaps the most galling of the day) “You think you should be able to control what your kids get taught in school.” You can and you should respond as follows: “I do not fear extremism in the cause of liberty and righteousness. Everything you just said about me is true.”

Eugene Ralph, Jr. is a student of Economics and aspiring satirist of the current moment hailing from North Texas.