Each Day in Every Way We’re Getting Better … Or Are We? The Paradox of Progress 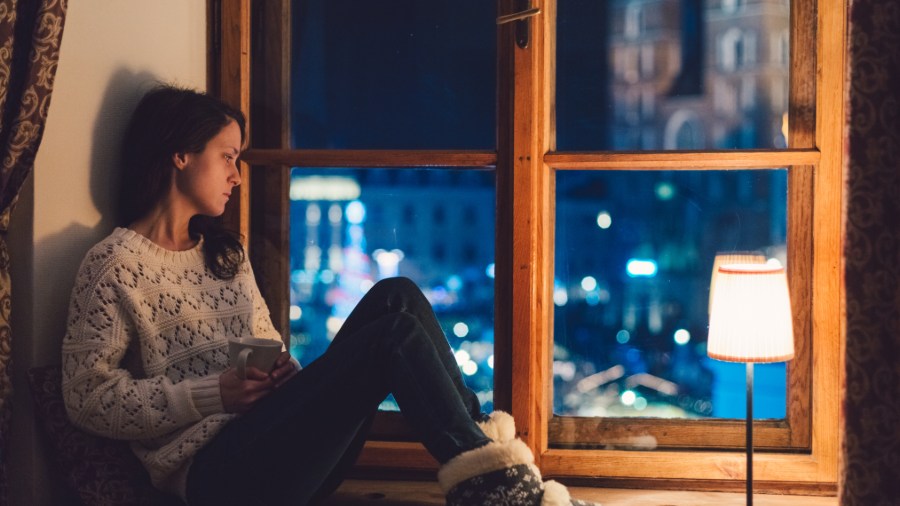 The pessimists should exchange their frowns for smiles.

The “glass is half empty” people need to change sides.

The numbers don’t lie. Life on planet Earth is improving in a whole range of areas.

You can check out the statistics at this article, where Dylan Matthews posts thirty-five charts. Each one shows a different aspect of amazing progress for the human race. Did you know, for example, that extreme poverty is plummeting worldwide? In 1987, 35% of the world’s population lived on less than $2 a day. In 2013 that number had fallen to less than 11% (adjusted for inflation).

A drop in extreme poverty also means hunger is down. With better health care worldwide, infant mortality and maternal deaths in childbirth are dropping. Child labor is on the decline and food prices are falling.

Contradicting the impression given by the bad news media, we are less violent than in ages past. Homicide rates in Europe and the USA have fallen dramatically over the last couple of hundred years. We have fewer nuclear weapons stockpiled and fewer people live under oppressive tyrannical regimes.

Other charts show a startling zoom upward. People are living longer. Life expectancy leveled out for centuries at about 35 or 40. In 1900, the trend began to move upward.  Now most people will live into their 70s. Furthermore, our quality of life is better in our later years, and longer lifespans are spreading rapidly to people in developing countries.

Across the world, more people are going to school for longer and literacy has zoomed upward. Access to technology and the internet has skyrocketed, and new forms of energy which are less environmentally damaging are becoming more abundant and cheaper.

We’ve Got the Power

Worried about overpopulation, the environment and the world’s resources being exhausted? There’s good news there too. This article by Stephen Moore lays out the facts:

There is no doubt that the world has become a better place.

We’re conquering diseases, solving problems, taming the climate, devising brighter and better technology, overcoming hunger and learning to live longer and better. Physically we are healthier and wealthier than we’ve ever been.

So Why Are We Close to Despair?

But there is more to the human race than the physical realm. While our health and wealth are better than ever, there is another sickness that is harder to chart.

It is soul sickness.

Other charts remind us of a grim shadow that stalks the amazing growth of our physical wealth and well being. Drug and alcohol addiction are on the rise. This website records the grim statistics.

The scourge of addiction indicates a heart of darkness and despair lurking beneath the good news. Linked with addiction and dependency is the curse of suicide.

We Don’t See the Skull Beneath the Skin

While our physical well being is improving, our spiritual life is declining. Statistics for religious commitment mirror the physical statistics, but in reverse. When we are healthy and wealthy, awareness of the eternal fades away. An increasing number of people simply conclude that they don’t need God.

We should rejoice that our world is improving physically. But unless our physical wealth and health is matched with spiritual well being, there will continue to be an empty space beneath the outwardly abundant life we enjoy.

At the heart of addiction and suicide is loneliness and despair. Wallets might be full, but hearts are empty, and the only thing that can fill that void is a power and love that is eternal. Why? Because we were created as eternal beings, and we will not be satisfied with anything less.

Visit Dwight Longenecker’s blog, listen to his podcasts, browse his books and be in touch at dwightlongenecker.com.