Evangelicals: When to Tell Your ‘Trusted Source’ to Sit Down and Shut Up 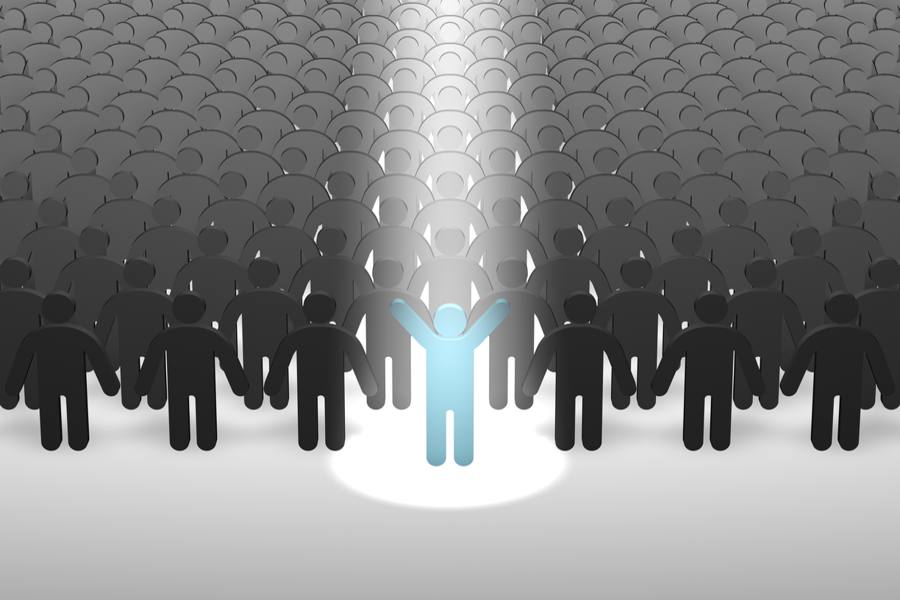 If there’s one thing that should set evangelical Christians apart in public policy, it’s our commitment to the truth, no matter what. The world may reel in a morass of self-seeking politics, relativism, and skepticism, but thank God, we don’t have to.

We do have to live in truth, though. And there’s a way to do it, even when it involves questions as scientifically and politically difficult as COVID-19. But we can’t do it the way some evangelical leaders have tried telling us to — including some of our most respected leaders. They’ve been wrong, and their advice has been, too.

That’s one of the chief lessons to learn from Megan Basham’s undated (though apparently February 1) Daily Wire article, “How the Federal Government Used Evangelical Leaders to Spread Covid Propaganda to Churches.” Basham calls out two men in particular, Ed Stetzer and Francis Collins, as man who’ve failed the truth test on COVID-19 science and policy.

Collins is the more culpable of the two. As head of the National Institutes of Health, and former director of the Human Genome Project, he was one of a small handful of people who had full access to all the information and a full grasp of the science involved. Now we know he used that authority to quash qualified dissent. It even appears likely that he helped fund gain-of-function research at Wuhan’s virology lab, even while insisting that COVID couldn’t have been engineered there. Was it a lie? Seems like the burden’s on him to show it wasn’t.

There’s further background to keep in mind here, Basham points out. Collins’s evangelical bona fides have been questionable from the beginning, in view of his left-leaning politics.

Not so for Stetzer, though. He’s served in high-profile positions with the Southern Baptist Convention, Wheaton College, and with Christianity Today. That’s as good as it gets among evangelicals. Ought to be, anyway. He’s done a lot of great work, and he’s contributed much to the church in America. Not so much this time, though.

And Stetzer’s the one you and I can learn more from in this case. We don’t have Collins’s scientific knowledge or political authority. Neither does Stetzer. We have that in common with him. Plus, he wrote a lesson of his own for us in April 2020, a Christianity Today essay on evangelical “gullibility.”

It’s been deleted from its original site, but Basham found it on an internet archive. It’s a masterpiece of earnest warning, grandfatherly, nearly apostolic admonition … and extremely bad advice. Yes, there’s a lot we can learn from seeing how badly one of our own can get it wrong.

God is a God of truth, not a God of “Be careful, children, don’t embarrass yourselves.”

Stetzer wrote the article to excoriate evangelicals for the “harm” we do our witness when we let ourselves be “fooled” by conspiracy theories — especially the one about COVID being created and released from the lab in Wuhan. We need to “repent of such lies,” he said, and “go to trusted sources” instead. And please, please, for the sake of the church and our witness, “Would you quit embarrassing us that way?!” (That’s a paraphrase. Close enough, though.)

His trusted sources were wrong, as we now know. Not even trustworthy. So much for that word of wisdom. I’m waiting to hear him say he’s repenting of his gullibility.

Whom Then Should We Trust?

Whom should he have trusted instead? Whom should we trust? What if there’s no one? Once upon a time, in some distant fairy-tale land, there was a day when simple people could put all their confidence in science. Not in the real world, though, and especially not now. Collins is just one of many examples showing how science’s purity is richly mixed in with human impurity, subject to the same usual human failings we’re all prone to. Including politics.

So who are we going to trust? If it’s anyone at all, it’s got to be people who ask questions. Who won’t stop asking them. I’ve even found that that’s the only time I can trust myself: when I’m asking questions. I started blogging 17 years ago with a bad habit of parroting others’ info without doing my own work to back it up. I did it with intelligent design theory, among other things. Skeptics came and asked me for the journal article that supported my point, and I had none.

That wasn’t just embarrassing, it was wrong. I’ve learned since then either to do the right work myself, or to content myself with raising questions instead. Done rightly, question-asking is just another version of truth-seeking. (There’s also the option of keeping your mouth shut when you don’t know what you’re talking about. COVID-19 was far too important to leave alone that way, though.)

The Witness of Truth-Seeking Christianity

It’s possible, I suppose, that when Stetzer wrote that article he thought he was correcting fully-convinced conspiracy-theorists; people who “just knew” it was all rigged in China. That degree of conviction would have been premature at that point. He didn’t come across that way, though. Instead he sounds more like he’s telling us to sit down, shut up, trust our “trusted sources,” and quit asking questions. Quit seeking the truth, that is.

That was wrong. Stetzer was worried about our witness. Good. I’m worried about that, too. But I refuse to sacrifice truth-seeking for it. It won’t work in the long run anyway. It can’t. God is a God of truth, not a God of “Be careful, children, don’t embarrass yourselves.” Today, with more facts in hand, we can see where it got Stetzer, and where it got his witness.

Stetzer’s “trusted source” principle failed him. Worse than that, policies based on that principle have destroyed lives everywhere. They’ve been idiotic from the start. Here we have a global crisis with potential multi-generational impact needing multi-generational knowledge and wisdom, and one of the first things we do is bring our kids’ education to a near-grinding halt. American ingenuity has brought us through myriad seemingly impossible problems, but what happens when the problem is that we’ve done our level-best to destroy future American ingenuity?

That question needed asking. So did questions about masks. And vaccines. Lockdowns. The psychological impacts of our policies. Social, economic, and broader medical impacts. Effects on liberty, specifically religious liberty.

Listen to the Truth Seekers

“Sit down. Shut up. Listen to your ‘trusted sources.’ Don’t embarrass our witness.” No, actually, when they tell me to quit asking questions, I quit calling them trusted sources. I won’t trust anyone who’s content just sitting down and shutting up. I’ll only trust them if they start asking and keep on asking. I’ll trust them if they show they’re seeking the truth, not parroting someone else’s line.

In time, good questions often lead to good answers. You can usually rely on those kinds of answers — the ones that come through after the right kind of testing and probing. Then you’ve got a “trusted source” you can rely on. Other than that, though, you and I can feel free to tell “trusted authorities” like Collins and Stetzer that until they show us they know how to chase a question down to the truth, as far as we’re concerned they can feel free to sit down. And shut up.

Tom Gilson (@TomGilsonAuthor) is a senior editor with The Stream and the author or editor of six books, including the recently released Too Good To Be False: How Jesus’ Incomparable Character Reveals His Reality.;