Start the Suicide Watch … I Mean a Real One This Time. Epstein’s Alleged Partner in Pedophilia Ghislaine Maxwell Charged

Jeffrey Epstein's partner and pimp has been arrested. Some famous people must be worried. 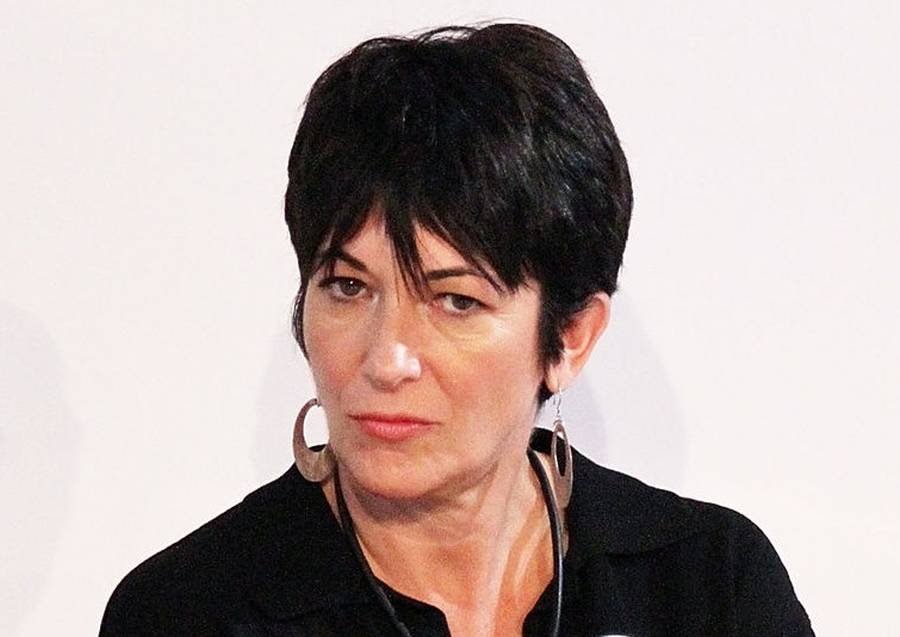 British socialite Ghislaine Maxwell has been arrested in New Hampshire on charges connected to Epstein’s sex-trafficking operation. Maxwell was partner of — and pimp for — convicted child molester Jeffrey Epstein, who “committed suicide” last August under very mysterious circumstances shortly after he was arrested. Let the #GhislaineDidntCommitSuicide hashtags commence.

The question now is how much will Maxwell talk.

The indictment unsealed by the Southern District Court of New York lists five counts, including:

She’s also charged with perjury for lying about her knowledge of Epstein’s illegal activities with underage girls.

Maxwell allegedly helped Epstein “recruit, groom and ultimately abuse” his victims by befriending them and taking them on outings prior to the assaults. Said Acting US Attorney Audrey Strauss, Maxwell “helped him exploit girls who were as young as 14.” In some cases, she “participated in the abuse herself.”

You can read the full indictment here.

Will She Talk? Who Will She Expose?

Will she talk? Epstein was, as NBC 4 in New York puts it, “friend to presidents and captains of industry.” To say nothing of English princes like Prince Andrew. Thanks to Maxwell. She’s the daughter of one-time British publishing magnate Robert Maxwell. As The New York Times reports, she introduced Epstein “to the high-profile celebrities and business executives who would form his social circle.”

His plane logs and social calendar included some of the most famous names in entertainment and world affairs, from Kevin Spacey to pal Bill Gates. As Harry Litman tweeted, “Lots and lots of social elite have to be terrified: if she opts to cooperate, her little black book could inculpate a who’s who of bigwig assailants.”

Top on that list of people needing to be nervous is former President Bill Clinton. Clinton was tight with Epstein. He was a regular passenger on the plane known as the Lolita Express, and witnesses put him at the infamous Epstein Island. (There’s even a bizarre painting of Bill Clinton in a blue dress hung in Epstein’s house.)

And in a new book out last month, it was revealed that Clinton carried on a long-lasting affair with Maxwell. Still, Clinton claims to have zero knowledge of Epstein (and Maxwell’s) crimes against children.

Will She Expose Prince Andrew?

Then there’s Prince Andrew. He’s accused by Virginia Roberts Giuffre of having sex with her when she was just 17 at Maxwell’s London townhouse. (Here’s the photo allegedly from that night.) The US formally asked Britain for help in questioning the prince. Andrew has been fighting the request.

Attorney Gloria Allred, who represents 16 of Epstein’s accusers, says Maxwell’s arrest puts more pressure on the prince to talk. “It is long overdue for Prince Andrew to stop making excuses and to stop playing the victim. He should contact the FBI immediately and agree to appear for an interview.”

US Attorney Strauss agreed. She would “welcome Prince Andrew coming in to talk with us to have the benefit of his statement.”

After Epstein’s death, Attorney General William Barr warned, “Any co-conspirators should not rest easy. The victims deserve justice and they will get it.”

Today’s arrest of Ghislaine Maxwell is a start. Assuming she isn’t “suicided.”