Entering the Metaverse: How Much Do You Trust Mark Zuckerberg? 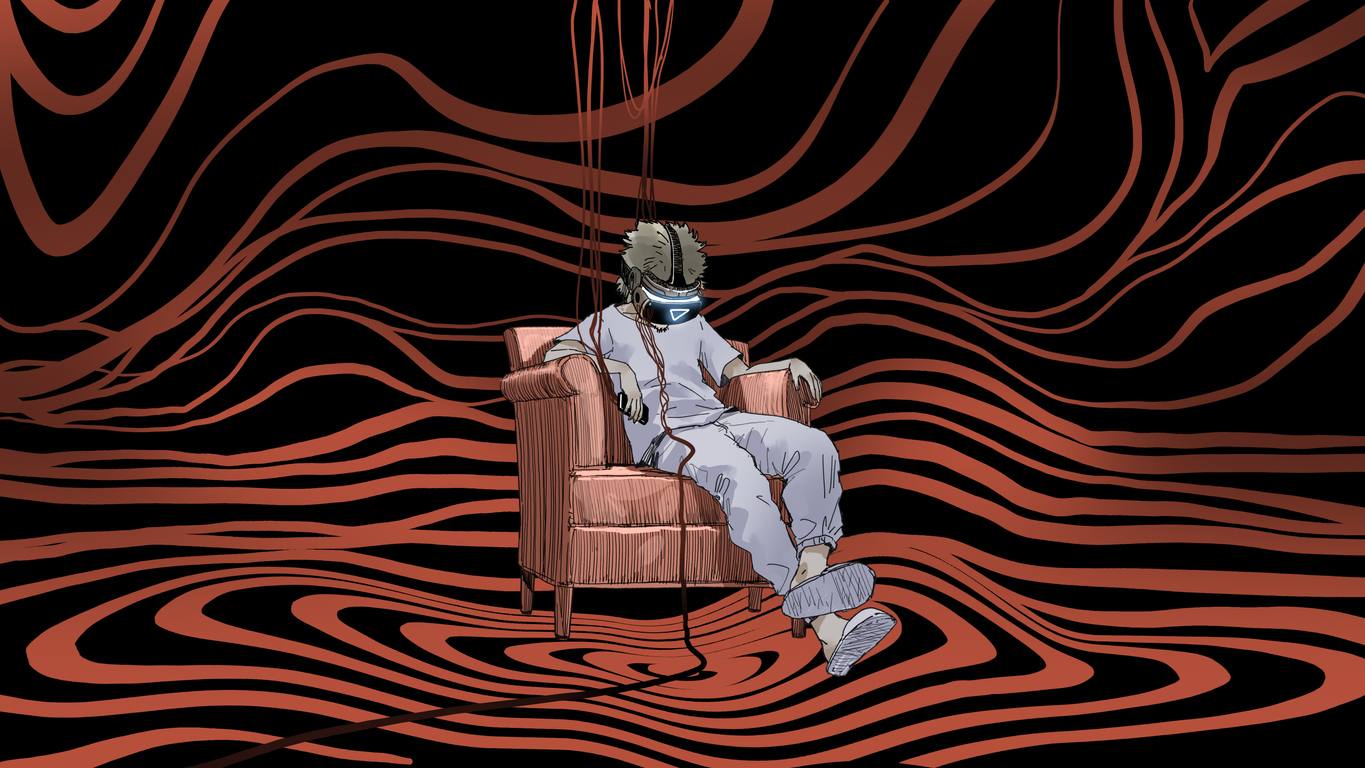 Opiates? Yes, but I’m thinking of the other answer, the one that’s also perfectly legal, and despite its terrible similarity to opiates, even has evangelical churches hoodwinked into thinking it’s a great aid to worshiping God. It’s the virtual reality world known as the Metaverse.

The Metaverse’s highly addictive nature remains to be proved, but I can hardly imagine it turning out any other way. It’s a virtual reality world run by Mark Zuckerberg’s Meta Platforms (or simply “Meta”), the company formerly known as Facebook.

Strap on a pair of goggles, and off you go to new and better realities where anything’s possible, limited only by what the software offers. It’s primarily a visual reality now, but it’s only a matter of time before it’ll progress to full motion and full-body “haptic” experience, and you can leave this reality completely, to enter a new one you create for yourself.

Sounds great, right? Internet pioneer and billionaire Marc Andreessen speaks of the good the internet can do for “the vast majority of humanity,” who lack “Reality Privilege. “Their online world is, or will be, immeasurably richer and more fulfilling than most of the physical and social environment around them in the quote-unquote real world.” He continues (caution: extreme language),

Reality has had 5,000 years to get good, and is clearly still woefully lacking for most people; I don’t think we should wait another 5,000 years to see if it eventually closes the gap. We should build – and we are building – online worlds that make life and work and love wonderful for everyone, no matter what level of reality deprivation they find themselves in.

For a man who’s as Reality Privileged as he is, he’s got a hugely warped and misshapen view of how the world works. The online world is and always will be part of the same reality that’s always existed. The Metaverse won’t grow your food, it won’t pick up your garbage, it won’t keep the roof from leaking over your head, and above all, it won’t give you any real contact with real persons.

You have to know that’s true: You’re not a real person yourself there. You’re an avatar. As real and honest as you try to make yourself, you’re still an avatar; and who’s going to be perfectly real and honest, when he can tweak himself at will? Think how much real “social” good “social” media has done for anyone’s relationships, especially for those who use false names, who aren’t really themselves. Anonymity and disguising are not the way to grow as humans.

Where is he or she when you remove your goggles, or do you leave them on forever, so you can be “in love” forever?

Andreessen is naïve as can be (how did he ever get anywhere in life?), thinking the online world will “make life and work and love wonderful for everyone.” How does this “wonderful” love? Who is this you’re loving there? Does she love you in return? Great! But again, who is it? That beautiful woman: Is she even a woman, or is “she” a man  living out his otherwise hopeless fantasies?

And how is this love “always wonderful for everyone”? Does it happen automatically, so no one’s ever disappointed in love? Then the avatar you’re dealing with probably doesn’t even have a living, breathing human being behind it. Because even online, humans have a choice to love or not to love. Even if VR could make it that wonderful, will you ever take that person to meet your family? To see your childhood home? Where is he or she when you remove your goggles, or do you leave them on forever, so you can be “in love” forever?

Andreessen thinks he’s an intelligent man in a world is full of “retards.” That comes from a portion of the interview where it’s hard to tell whether he’s being real or joking (very darkly). Still, this vision of his doesn’t say much for his intellectual superiority.

National Review’s Brendan Michael Dougherty (whom I thank for the Andreessen interview link), is thoroughly disgusted with the idea.

In other words, Facebook — I mean Meta — will do better than God Himself, and actually rescue the wretched and poor from their fates here on earth. The physical infrastructure around you is already suffering from decay and underinvestment, so let’s abandon it for the seamless cartoon strapped to your forehead.

If people are people in the Metaverse, then I guarantee you we won’t do better than God Himself there. Especially since the Metaverse will have another supreme being of its own: Mark Zuckerberg, CEO of Meta, master of the algorithms, controller of the economy. Maybe you think his ethics at Facebook have been abysmal; those are still probably even worse than you realize. I’ll detail that later. Clearly, he’s got it in for conservatives. Are you going to trust yourself to him?

And then one of these fake church women smiles at you, comes your way, holds your hand: How’s that worship going for you now?

Trust? Yes. You’re wearing a pair of goggles that track your eye movements. It’s a simple matter for the Corporation to notice and track what interests you. If you think social media’s targeted marking is bad now, just wait till it’s targeted at whatever catches your attention. Think of the economics: Someone in the real world wants your money, and he has got your number. He has you like a deer in the headlights.

Do you trust Zuckerberg? Even at “church”? Yes, there’s church in the Metaverse now. And I get it, in a way. I believe in meeting people where they are. It’s at the core of the DNA at Cru, the evangelical mission agency with whom I served for 34 years. It’s in my own DNA. I’m just not convinced the Metaverse is the place to meet people. Not real ones, anyway.

Maybe that’s hard to picture; maybe people don’t even talk to each other there after “church.” If so, then you’re not worshiping with other real people at all. But here’s another vulnerability that I am very sure the algorithms could exploit.

You Think This is Worship?

You’re a young man worshiping there. You see an attractive woman nearby. Your eye lingers just a moment. Meta notices. (I may be personifying an algorithm, but it’s an algorithm with human programmers responsible for it.) She may be only an image, but you don’t know that; “she” seems as real as the women with actual humans behind them.

Meta creates another attractive woman, this time nothing but an invention, but you still don’t know that, and this time your eye lingers on her just a bit longer. Then another woman, and you’re not so interested — and Meta begins learning what you like.

Before long you’re trying to worship, also trying not to notice all the women around you, that Meta has built to your exact liking. And then one of these fake church women smiles at you, comes your way, holds your hand: How’s that worship going for you now?

How Much Do You Trust Mark Zuckerberg?

Think that’ll never happen? How much do you trust Mark Zuckerberg? Enough to move into a universe where he’s the supreme being? You’ll trust him even less when you read my follow-up articles to come. I’m also planning to explain what scares me more than anything else about the Metaverse: its potential to cause addiction.

There’s just one good thing I can imagine coming out of all this. We can let violent, destructive people enjoy the virtual world all they want. The more they drop out of reality, the more room the rest of us will have to work on making the real world a better, wiser reality to live in.

But we have to be wise. Don’t go to “church” there. Don’t go there for fun; don’t go for any reason whatsoever. Live in reality instead, with real people, real problems to solve, real opportunities to be the real person you are. Live here, where there is a real — and really good — Creator, who has really good plans for all who seek out His plans on His terms. A Creator whose name is not “Mark.”

I’m not planning to test the Metaverse for myself, any more than I’d try heroin or fentanyl. I’m that leery of it. Seeing “Ready Player One” was close enough. Check out the movie’s trailer, but realize this film isn’t nearly dystopian enough to be real. Its hero tries to keep the virtual world out of the corporate bad guy’s hands. Sorry, but it’s too late for that. Zuckerberg already owns it.