My Enemies, Ten Years Ago and Today (I’d Like The Old Ones Back) 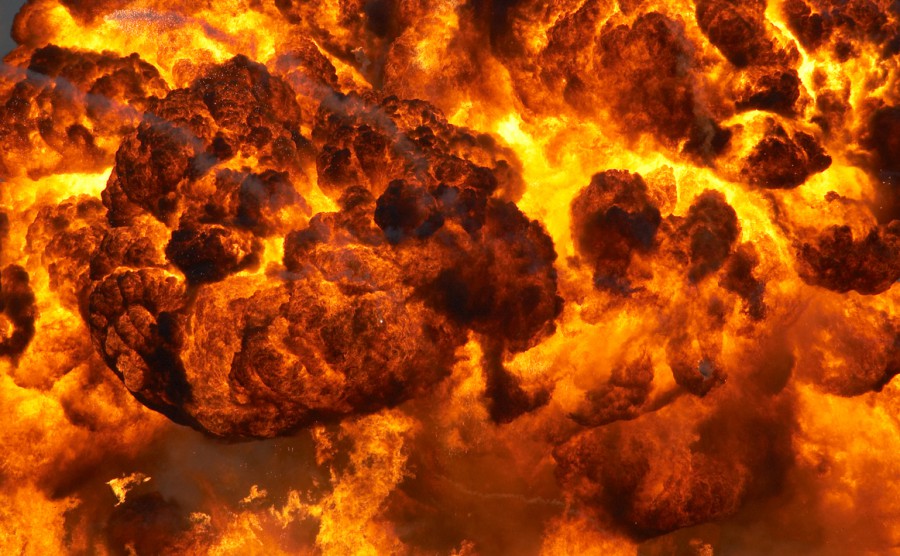 Looking back from a distance of ten years, it’s amazing how intense was September of 2009. I mean my old Facebook posts from that month, after I joined. Facebook’s been reminding me of them, day by day. Many of my new Facebook friends knew I was not only wrong, but a bad man. I was a bigot, a racist, a hater. Some of those Facebook friends were friends in real life. David Mills described one aspect in You Don’t Know Anything. Just Admit It.

Most later unfriended me and one I blocked. I miss some of those friends, insulting as they could be. Something has been lost to me.

I owe Facebook for showing me what was happening outside of my bubble. It’s easy to miss the personal impact of the news unless someone tells you about their lives. I remember when the 2000s ended and Time magazine declared it a “Decade from Hell.” My liberal Facebook friends agreed. I posted a picture of my (then) five kids, all of whom born from 2000 to 2009, and wrote “decade from heaven.” Sure, there had been 9/11, Hurricane Katrina, the Wall Street crash. But for the Wolfgangs, the decade had ended well. Not so for many others, though.

Facebook also showed me how other people see the world. I got to mix it up with people who disagreed with me, people I wouldn’t even see most of the time in my real life. Sometimes that helped me speak out more effectively. Sometimes it challenged me. I miss that, having more of a way to see beyond my bubble.

I Thought It Was Me

As I say, I remember the intensity. I remember all the anger and the judgment. And the insults.

It was an intense time. Leslie and I had attended the founding meeting of the Connecticut Tea Party Patriots the previous July. We crashed Chris Murphy’s Obamacare town hall meeting that September. Old friends accused me of “race-baiting” for daring to defend Obama’s critics.

For years, I thought the problem was me. I overreacted. I should have let things go. Then Facebook invented its memory feed and I was treated to daily reminders of a day’s posts from previous years. It was a revelation to re-read those posts.

I hadn’t overreacted. Much the opposite. I had been shockingly sedate when I was accused of racism for opposing Obama, bigotry for supporting traditional marriage, etc.

Yesterday’s memory post from ten years ago was about the kickoff of the 40 Days for Life. The awful thread includes an incredibly obtuse commentator going on and on about how pro-lifers can’t defend the unborn unless we also fight every other evil under the sun. It’s amazing how patient and polite I was in responding to her arguments and how quick she was to take offense. That woman was private-messaging me six months later, still complaining about it.

I don’t know that I could be as patient and polite today as I was in 2009.

But here’s the thing. Ten years later? It is now a more intense time.

As I say, I’d love to have back my old liberal Facebook friends who unfriended me. Especially the ones who were friends in real life. I’d love to have more of pipeline to how the world is viewed from where they stand. I’d love to learn from them, as well as learn how to talk to them. And I’d like the chance to try to change their minds, or at least see a truth they don’t see at this point. To use their language, I want to engage in a real dialogue with them.

But in the Trump era, how would that work? Ten years ago, my counter-arguments were met with feigned outrage, accusations of base motives on my part, insults, unfriendings, etc. If liberal friends were hypersensitive when their party had complete control of the federal government, how do you think they’ll react now?