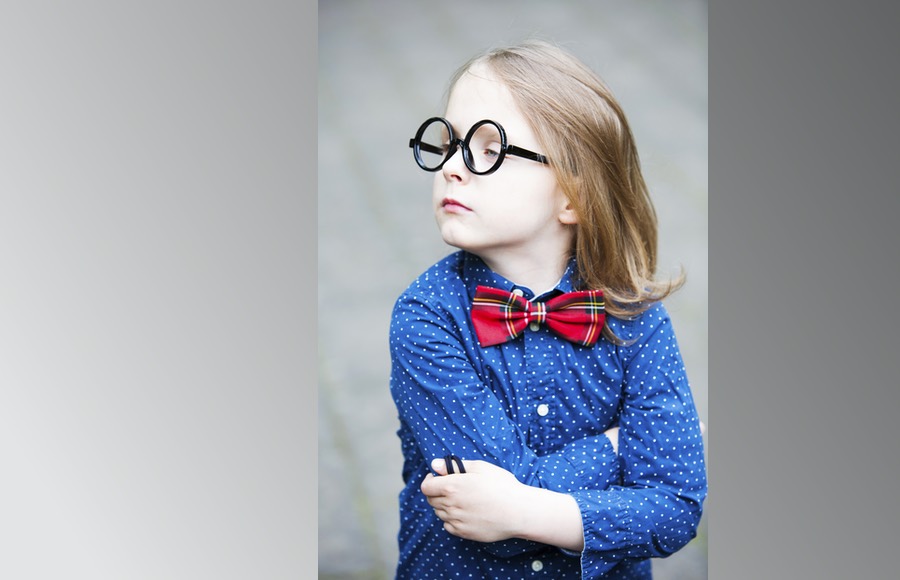 Democracy is coming to an end, and it’s because the elites are losing their influence. So says UC Irvine political psychologist Shawn Rosenberg, in a paper he delivered at the International Society of Political Psychologists this summer. Politico unloaded his story via an article last Sunday, “The Shocking Paper Predicting the End of Democracy.”

It’s impossible to find his actual paper, so what we see of his paper comes filtered through Politico’s lenses. Journalists’ lenses are often distorted, especially in science. And politics. Which makes us two for two here, so this could be just as much about Politico as it is about political psych. But let’s take the report at face value and press on regardless.

Rosenberg, a 68-year-old “lion” of the political psych profession, thinks democracy is dying, “devouring itself,” and falling fast into deathly right-wing populism. Donald Trump is merely a symptom of the failure, not the cause. We the people are the cause. Or more precisely, evolution is a blame, which did a poor job of wiring people to think clearly. The research Rosenberg cites on this is well known and (most of it) well established:

Biases of various kinds skew our brains at the most fundamental level. For example, racism is easily triggered unconsciously in whites by a picture of a black man wearing a hoodie. We discount evidence when it doesn’t square up with our goals while we embrace information that confirms our biases. Sometimes hearing we’re wrong makes us double down. And so on and so forth.

All that’s fairly uncontroversial (or mostly so, anyway; I won’t dive deep into that). Those really are human flaws. The flaws have their up-sides, too, or else evolution wouldn’t have put them there. (God wouldn’t have either, by the way, for the same reasons.) Humans literally cannot think through everything that comes our way, every time it comes. So it’s necessary to take mental shortcuts, often including snap decisions influenced by our biases.

Bring on the Elites!

So how do we get past these flaws? Hand the work over to the elites! In case the obvious question strikes you, Politico does note that someone at the meeting asked Rosenberg if he thought he was exempt from this. Apparently he admitted it: He’s mentally flawed, too.

Reportedly, anyway, Rosenberg’s research tells him that “democracy is hard work,” and the experts who know how to run it have “increasingly been sidelined” by “people who are “ill equipped cognitively and emotionally to run a well-functioning democracy.” So let’s go ahead and shortcut to the result: “millions of frustrated and angst-filled voters have turned in desperation to right-wing populists.”

Just because a moral axiom can be stated simply doesn’t mean it’s shallow.

And the great thing about these populist leaders is that they make everything so simple and easy, for our poor evolution-addled brains:

And unlike democracy, which makes many demands, the populists make just one. They insist that people be loyal. Loyalty entails surrendering to the populist nationalist vision. But this is less a burden than an advantage. It’s easier to pledge allegiance to an authoritarian leader than to do the hard work of thinking for yourself demanded by democracy.

So it’s all failing. Democracies in the world will become fewer, more right-wing, more populist. Because democracy “requires thoughtfulness, discipline and logic,” whereas “people” (did Rosenberg say that, or the journalist, I wonder?) “drift toward simple solutions …: a deadly mix of xenophobia, racism and authoritarianism.” And fake news, too: which happens, he says, because we’re not getting everything from “established newspapers or the old three TV news networks.”

Teasing Out the Nonsense

So let’s agree with this much: Democracy is hard work. To get it right we must refuse at all costs to give in to our biases. One of which might be, for example, that it’s always the “millions of frustrated and angst-filled voters” got that way because the educated elites were being sidelined.

I can think of lots of other reasons to be frustrated: Politicians spending money we don’t have, promising the populace impossible freebies like college educations and jobs and income and health care. Leaders thinking they can end violence by disarming us. The same leaders thinking violence against the unborn is a good thing. And that sexual freedoms outweigh religious freedoms.

I can get frustrated over elites telling me the “established” media would protect us from fake news, if we could only shut everyone else up. Anyone else find that hard to swallow?

But here’s where Rosenberg misses it the furthest. It’s his one-dimensional reliance on elite intelligence. He assumes that high brain capacity equals moral wisdom. He also seems to thinks wisdom comes only comes by way of seeing every side of an issue before deciding.

Sometimes that’s true. Not always. Before going there, though, I must take note that research shows conservatives are naturally better equipped to see all sides of a moral issue. And when’s the last time you heard liberal elites listening to “all sides,” anyway? Quick measurement on that: How many liberal guest speakers get shouted and shoved off college campuses? How many conservatives? That could actually be improving, thankfully! Still universities are, in the main, Democratic echo chambers.

Not only that, but some moral questions actually do have simple answers, and one side is all you need to know. Killing innocent humans for convenience is wrong. That’s not complicated, and doesn’t need to be. Sexual unfaithfulness in marriage is wrong. So is sexual activity outside of marriage.

Wisdom Can Be Simple

And marriage is for a man and a woman — and if Rosenberg thinks any of those answers are simplistic, I’d challenge him all day long on that. Just because a moral axiom can be stated simply doesn’t mean it’s shallow. Just because someone wrote it down long ago doesn’t mean Ph.D. students need to revisit it in dissertations every year till kingdom come.

The Ten Commandments have stood up to centuries of testing. God’s laws on marriage and morality have, too. They’re being tested in new ways these days, and you wouldn’t believe the number of hard-fought, hard-thought books and papers that real thinkers have written on it all. But I’ll invite anyone to sit down with two or three of us here at The Stream and find out whether we’ve treated it as simple, or whether we, too, have done the hard work of democracy, thinking matters through from multiple points of view.

For here’s one more thing that gives me angst: It’s liberal elites telling me I’m a conservative so I don’t have to hurt my poor little brain doing the hard thinking they do. If Rosenberg thinks voter frustration is taking us to the end of democracy, he’s doing a good job of helping carry us there all the quicker.

‘Fake News’ is Not a Fake Term