#ElectionSteal: Call Me a Crank Who Believes in Liberty 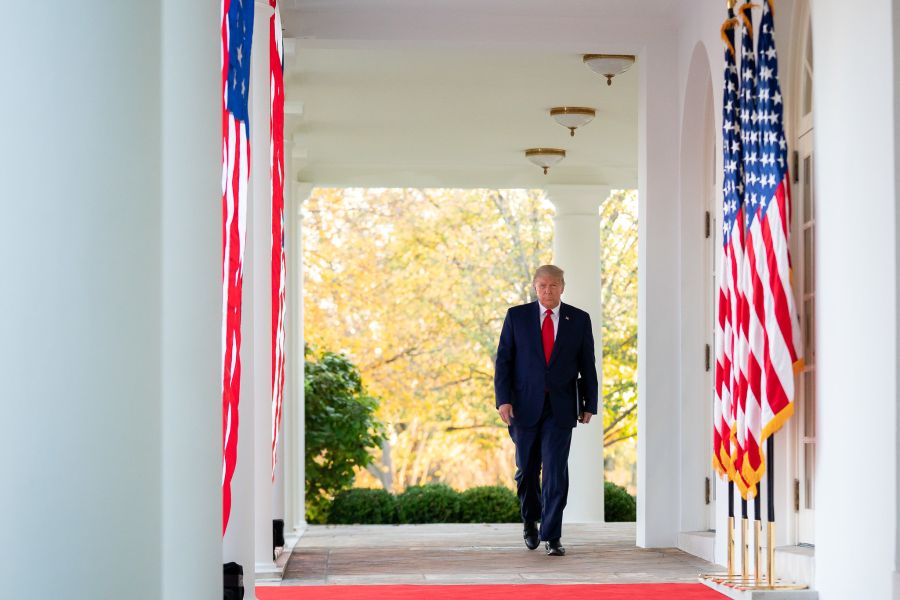 Patrick Basham over at The Spectator put it best this weekend: “If only cranks find the tabulations strange, put me down as a crank.”

You and me both.

Basham has written a wonderful article called “Reasons Why the 2020 Presidential Election is Deeply Puzzling.” In it, he rolls out wave after wave of election anomalies, from statistical impossibilities to violations of historic election norms to examples of election fraud so clear you’d have to be a CNN expert not to see it.

It’s a must read. To list just three of the juiciest whoppers Basham found:

Georgia (Theft) on My Mind

This last one screams to high heaven of an algorithm being employed to give Biden a victory. When was that algorithm deployed? After Georgia shut down vote counting on election night, around 10:30 p.m., claiming a water pipe had burst in the counting center in Fulton County. This has been proven to be a lie.

Here is what they want you to believe:

a) We lied about why we shut down counting. And

b) We shoved GOP observers out the door. But

You’re not a crank to question the Fulton County count. You’d have to be a sap to accept it.

Magic algorithms and imaginary pipe bursts are hardly the only problem in Georgia. On Wednesday night, Sidney Powell filed her massive lawsuit against Georgia. She gives 104 pages of sworn who-what-where-and-whens that together spell out “#JoeCheated.”

Find in Powell’s document 30 different allegations, each backed with evidence. Included in the mix is an analysis by statistician and Stream contributor William Briggs. He estimates between 31,559 and 38,886 absentee ballots were returned by Republican voters, but not counted.  (Biden currently “leads” Trump by 12,670 votes in Georgia.) Briggs also found a 95% chance that some 27,000-32,000 Republican ballots in Pennsylvania also vanished.

How damning was Powell’s lawsuit? Biden’s friends at Twitter immediately stifled Powell’s link to the lawsuit. Yes, they didn’t want you to see official court documents. Public court documents. Twitter later said the block was a “mistake.” Funny, how these mistakes always suppress information helpful to President Trump or harmful to Joe Biden. Meanwhile, the media avoided the evidence and obsessed over the filing’s … typos.

Although Powell did include evidence of old school election fraud, she concentrated much of her fire on Dominion Voting Systems. Dominion and the software it uses were built to manipulate votes. In fact, a former military intelligence analyst swore an affidavit indicating that China and Iran played a hand in the manipulation. This would be the same China, incidentally, that gave Biden’s crack-headed, hooker-chasing son and bagman $1.5 billion … and the same Iran that Biden helped give cargo planes filled with cash.

But you need not even look at foreign interference. Dominion’s Director of Product Strategy and Security Eric Coomer was caught on an Antifa Zoom meeting in late September assuring his radical pals, “Don’t worry about the election. Trump’s not gonna win. I made f***ing sure of that.”

That’s Dominion’s top security whiz. Coomer, who was a public face of Dominion, has now done a disappearing act worthy of D.B. Cooper.

What’s the most amazing thing about how the election fraud story is playing out? The mainstream media’s complete indifference to their own earlier reporting.

The Left Didn’t Trust Dominion Either

It’s not as if Sidney Powell invented the idea that Dominion Voting Systems is insecure. For years … right up until Election Day … the media was constantly harping about how easily votes could be manipulated on Dominion machines, how open the election system was to fraud.

Any of these outlets sound familiar?

I feel the need to point out (again) that our voting system is vulnerable to attack.  Citizens of 13 states will be voting in the midterms on insecure, obsolete, hackable, paperless voting machines that cannot be recounted.

Yet, you’re the crank today if you say Dominion and its software were open for dirty business. And then point to specific instances in the raw data that indicate dirty business.

So Much Fraud, So Many States, So Little Time

And the clock continues to tick.

This one’s up to We the People.

You Only Need to Win the Final Battle

CNN Jake Tapper is mocking the legal efforts of the Trump legal team so far. On Saturday, he remarked their record futility is approaching that of the 1940 Washington Redskins who lost 73-0 to the Chicago Bears.

Some were quick to remind Tapper that George W. Bush’s legal team lost every challenge in 2020 … except his final challenge at the Supreme Court. We may see the same again this time out.

Given the stakes – namely, the survival of the United States – I prefer another analogy. But for the Battle of Trenton, General George Washington and his deplorable ragtag army of patriots lost every single battle in the American Revolution. They were suffering defeat after defeat at the hands of the massive, slick British military machine aligned against them. Time was short. The odds were long.

Then came the Battle of Yorktown.

General Washington caught the British Army in Yorktown. Trapped them. Suddenly finding themselves surrounded by Patriots with no means of escape, the supposedly invincible British Army surrendered. The United States had won its independence.

Today, another power aims to snuff out our democratic republic. Again the odds are long. But the fight is far from finished. The trap is being set. The Patriots continue on the march. We continue to grow. The facts, the law, the U.S. Constitution are our weapons. The Truth is our Yorktown. God willing, the massive machine aligned against us will be pushed onto the Truth and forced to surrender.

Independence will again be ours.

And you can call me a crank for believing that.