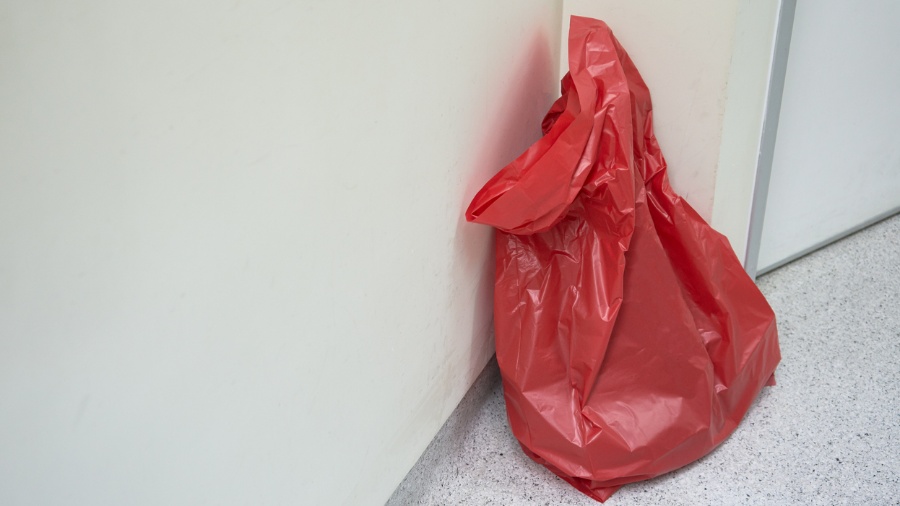 By Dwight Longenecker Published on September 16, 2019 •

News broke Saturday that family members of deceased abortionist Dr. Ulrich Klopfer discovered among his belongings the remains of over 2,200 unborn babies.

Once the shock of the gruesome discovery has passed, one wonders “Why did Dr. Klopfer keep the bodies of over 2,200 of his victims at his house?” The macabre habits of other mass murderers like Jeffrey Dahmer and Kermit Gosnell come to mind. Dahmer kept body parts of his victims in the fridge and enshrined them in a grotesque altar. Gosnell’s Philadelphia abortion mill was packed with baby corpses in fridges and freezers. Amputated body parts were kept in jars.

What was Dr. Klopfer doing with the dead babies? Was he engaged in macabre experiments like the Nazi butcher Dr. Mengele? Maybe Klopfer had discovered the lucrative market for baby body parts exposed by David Daleiden. If Planned Parenthood execs could dicker for baby brains, infant livers and unborn baby’s eyes, perhaps Dr. Klopfer was looking to cash in as well. Maybe he was just too lazy to dispose of his victim’s bodies properly.

In a curious coincidence, Dr. Kopfler’s abortion business was in South Bend, Indiana, where presidential candidate Pete Buttigieg is in charge. Buttigieg is on record as supporting the pro-abortion Democratic Party line. In fact, as The Stream’s John Zmirak reports, he bemoaned the legal battles facing another abortion facility in South Bend and he prevented a pro-life pregnancy center from locating next to it. Would he also approve of Dr. Kopfler’s gruesome collection of dead babies?

A Dead Baby Collection? Why Not?

Some time ago pro-abortion protesters were heard to be chanting, “Put the fetus in the bin. We will win. We will win.” Given their understanding of human life, their nauseating mantra is perfectly consistent.

Pro-abortion advocates would wish the whole chilling operation to be done in a sterile, polite and clean way. The doctors and nurses speak softly, using carefully constructed terminology to mitigate the horror. The clinics are clean and ordered. The waiting rooms are comfortable and pleasant. The “fetal remains” are disposed of in a safe and sanitary way.

“Termination of pregnancy” they say, should be safe, affordable and rare. But abortion is a dirty business and it always has been. Unborn babies are killed and women are damaged physically, mentally, emotionally and spiritually. Dr. Kopfler’s collection of murdered unborn babies is just another peek behind the curtain into what abortion is really like.

Human Life: What’s the Use?

Beneath the abortion industry is a philosophy of death. This philosophy is presented as utilitarianism. Utilitarianism is the theory that a thing’s worth is determined by its usefulness. What brings happiness or pleasure to the most people is good. What stands in the way of society’s greater good is bad.

It does not take a doctorate in philosophy to understand that this has been the belief system beneath every genocidal regime in history. Every genocide is the elimination of a group of people some other group of people decides are an obstacle to the greater good.

The group executions from the Elizabethan regime in England and the French Revolution, through to the terrors of the Armenian slaughter, the Third Reich and the communist killing fields are all founded on utilitarianism’s creed: The obstacles to society’s greater good should be eliminated.

The modern curse of abortion is no different.

The only alternative is to judge each human being not by their usefulness to society, but by their innate human dignity — created in the image of God. Only then will our human race rise to its full potential.

Only then will we stop the killing.

Visit Dwight Longenecker’s blog, listen to his podcasts, browse his books and be in touch at dwightlongenecker.com