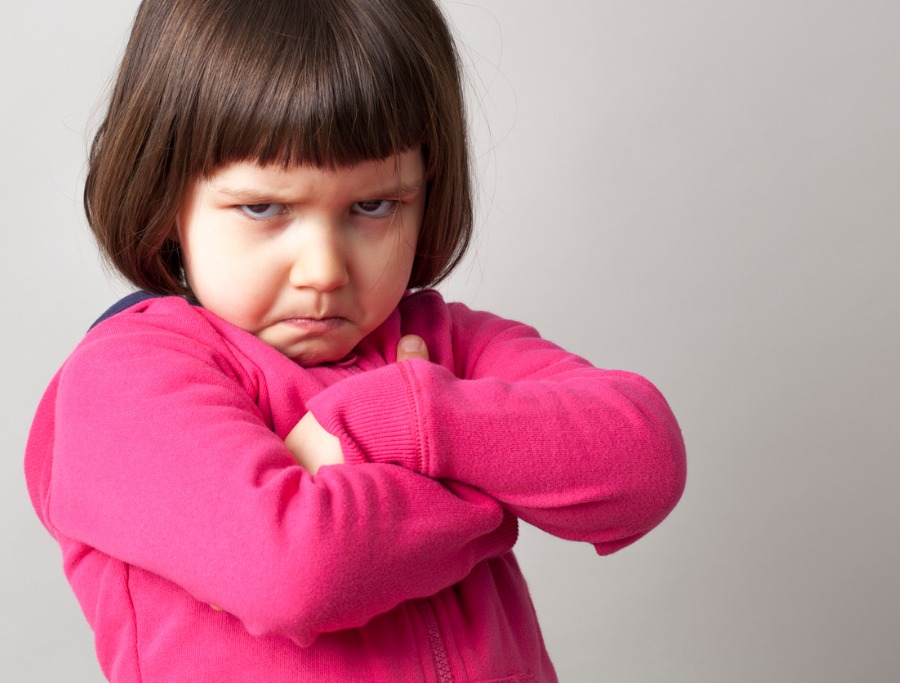 We live in an age of anger. Almost everyone is offended by something, and they wear it like a badge of honor. People are offended by politicians, traditional marriage, minimum wage, the national anthem, the names of sports teams, old white men, the weather, and just about everything else. It’s as if you’re not moral unless you’re morally outraged. Being offended is en vogue. You’re not cool if you’re not ticked off.

Everything is Offensive to Someone

Everything is offensive to someone these days. Such willingness to be offended is merely self-righteous indignation. It has gotten completely out of control. At the Claremont Colleges near Los Angeles, white girls were told not to wear “winged eyeliner, lined lips, and big hoop earrings” because they “belong to the black and brown folks who created the culture.”

Outside the courthouse in Seattle, human urine and excrement cover the sidewalk, yet Councilmember Larry Gossett opposed power-washing the sidewalks because it brought back images of hoses used against civil-rights activists.

In England, the National Union of Students was instructed to stop “clapping and whooping” at their annual conference because it excluded deaf people. Instead, they were encouraged to use “jazz hands,” even though that excludes blind people.

When Georgia Governor Brian Kemp signed a bill banning abortions if a fetal heartbeat could be detected, Disney, Netflix, and WarnerMedia were so offended that they threatened to pull all production out of the state. Never mind that Disney recently shot movies in the United Arab Emirates and Jordan, Netflix continues production in Egypt and Jordan, and WarnerMedia shot extensively in Northern Ireland and now collaborates with China Movie Channel, all in countries which have much more restrictive abortion laws than Georgia proposed. Apparently, being offended requires selective taste.

You Don’t Have to Carry It With You

While it’s true that offense will come your way, here’s the catch: you don’t have to take it with you. Offense is a two-part transaction: one gives, another takes. Just refuse to take it. You’ll feel better for it and the giver will be left holding their own nastiness.

The dangers of living in a continuous state of offense are numerous. Short-tempered people do foolish things (Proverbs 14:15). They are quick to engage in a fight (Proverbs 15:18). Their anger gets them in trouble again and again (Proverbs 19:19). Deep down, they are miserable. Don’t let their misery stick to you. Be wise and stay calm when insulted. Deflect anger with a gentle response (Proverbs 15:1). Maintain an even temper (Proverbs 12:16).

That’s not to say that some things are not offensive. They are — or at least, they should be. Slavery was a terrible offense. Perhaps because not enough people found it offensive, it went on (and still goes on) for too long. Racism continues to be an offense. But the proper response to it is not more racism. The only way to rid legitimate offenses is with a better response. In the case of racism, we should practice and promote respect for everyone while building bridges across the chasms that divide us. Simply expressing anger over an offense does nothing to solve it.

Dealing With Real Offenses in a Constructive Way

The first time I went to Mozambique and saw children dying of starvation, I was offended by the abject poverty. It didn’t just make me sad, it made me angry. There was no glory in their suffering; no purpose in their pain. A long line of human corruption created conditions where the weakest and youngest paid the most dearly.

My sense of injustice, however, turned from anger into action. I’ve spent most of my life working with LIFE Outreach International, which now provides emergency food for over 400,000 children every month. And though I still find abject poverty to be an offense against humanity, I don’t carry it with me in a personal, unhealthy way. In other words, when someone leaves food on their plate at a restaurant, I don’t scream at them about their insensitivity or privilege. Nobody likes being lectured by someone with a chip on their shoulder. You’ll also find yourself dining alone if you do that.

‘Now is the Time to Rise and Shine’: James Robison Answers Viewers’ Concerns Related to Coronavirus