Don’t Be Caught in the Outrage Trap 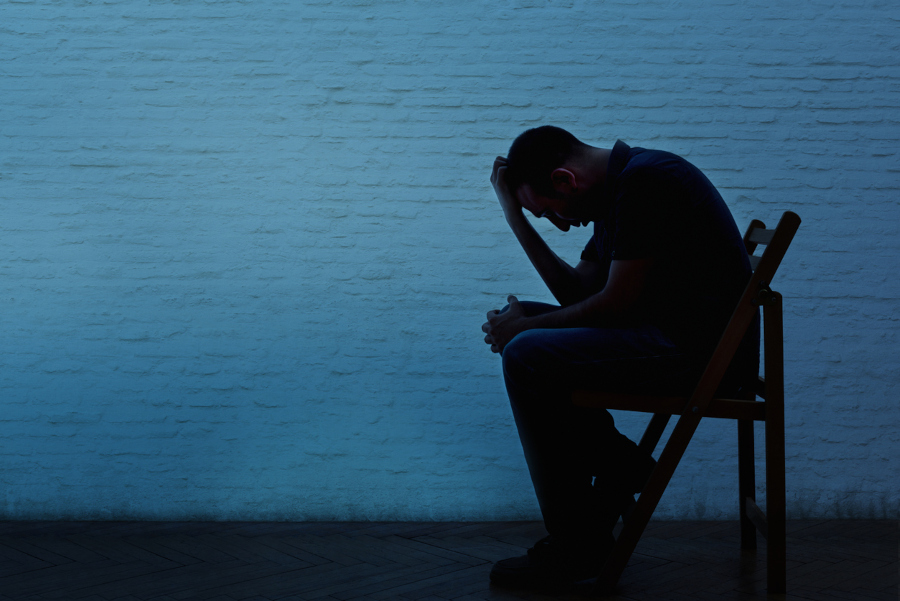 Visitors to Hillsdale College will sometimes see the school’s president, Dr. Larry Arnn, asking nervous undergraduate students, “What is the good?” I was one of those students once. I remember it with a mix of fondness and residual terror. Dr. Arnn made sure his students left the impromptu pop quiz knowing that “the good” is “that at which all things aim.”

This week, in contrast to lofty philosophical discussions on such a quiet campus, Americans have watched with indignation as our Capitol has been marred by bloodshed, bullet holes, broken glass, and ransacked offices. A nation whose politics have already been much too defined by outrage now watches uneasily to see whether further violence will ensue.

Americans are right to be angry at the desecration of a revered site. There is, however, a danger that in its righteous anger, America will be consumed further by the outrage that got us here in the first place. Dr. Arnn’s lesson must extend beyond that tranquil campus setting to reach a nation devouring itself in chaotic fury.

The outrage is understandable. We feel we must do something to stop the imminent badness our adversaries seek to bring. In Dr. Arnn’s philosophical terms, Americans desire “the good,” which is to flourish – to be happy in the richest sense, as best we understand it. Everything we do aims toward that end.

We spend endless hours raging with and against one another over politics because we recognize the damage bad leadership can do to our pursuit of happiness. American political outrage has become self-sabotaging, however. Outrage has consumed us. It steals from us more human flourishing than it gives. It’s a trap.

Though it seems necessary to rage against evil, there will always be something to be outraged about. The perfect times we hope it will achieve for us can never come.

To flourish as a human does not mean living a perfect life unencumbered by evil. Such a vision of human happiness, unattainable as it must ever be, strips from us the heart to carry out the virtues which can fulfill us the most.

Human flourishing occurs when we live virtuously, despite and in response to things outside of our control. Living virtuously means doing good things for their own sake and finding enjoyment in their beauty. This is what is truly essential for human happiness; it may also be what we most take for granted. And it also can be what outrage most readily steals from us.

We can find fulfillment in time well-spent enjoying the company of family and friends. Few things bring more contentment than meeting the needs of our neighbors. There is satisfaction to be found in our own physical or intellectual improvement. We can participate in higher things, transcending the chaos of our world, when we take the time to ponder timeless truths expressed in great works of literature, philosophy, or theology. We change the world for the better when we take the time to make it just a little more beautiful through our own art and industry.

The minutes we waste intoxicated with rage are minutes that could have made the world better for us and our neighbors.

There is a time to wage war against evil. Cowardice in such times promises misery. We should participate in public discourse, too, and be knowledgeable of current events. But when our cultural warfare consists of screaming matches that yield only unchanged minds and hardened hearts, we must ask whether we are waging war or surrendering the culture war altogether.

To sacrifice the good from our lives and the lives of those around us, with nothing substantial to show for it, is to give evil precisely the thing it set out to accomplish. Worse yet, it makes us victims not only of the world’s evil, but of our own.

We must therefore turn to virtue, not fury. Virtue calls us to courage. It preserves goodness in the face of evil.

Evil will always be in the world. It takes courage to seek out goodness, and to preserve it in our daily lives despite that evil. There is plenty to worry about in this hard world, but we must have the courage to choose not to be victims.

William Huitt is an M.A. student in Western Michigan University’s philosophy program. He graduated from Hillsdale College in 2019 with a B.A. in philosophy and a minor in history. He has spoken at various Christian apologetics events and writes regularly about religious and political issues.