Does Donald Trump Have Any Muslim Supporters? 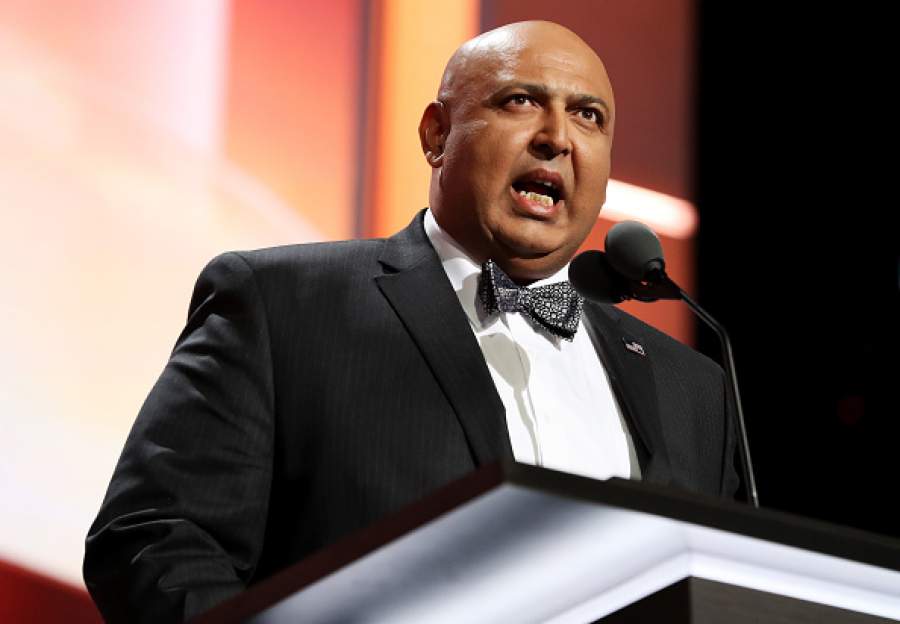 Sajid Tarar, who gave the benediction at the Republican National Convention on Tuesday night, is a Muslim and a Trump supporter.

Yes, Donald Trump does have a few Muslim supporters. The Washington Post reports that one of them, Sajid Tarar, gave the benediction at the Republican National Convention on Tuesday night.

When asked about the statements Trump has made about Muslims, Tarar has a simple answer: he doesn’t believe that Trump was talking about American Muslims.

In April Tarar did an interview with Fusion where Tarar said, “The people who are doing wrong things like terrorism activities, he’s talking about that. Not about Muslims. Being Muslim, we condemn terrorism as well.”

According to Tarar’s Facebook profile, he is the Advisor at the National Diversity Coalition for Trump and he founded a group called American Muslims for Trump.

But The Washington Post reports that the Facebook page for “American Muslims for Trump” has 6 likes. Another group, “Muslims for Trump,” has more than 430 members as well as a wall full of posts by people asking to be removed.

Some polls suggest Tarar is not alone in his efforts as a Muslim for Trump. In March The Council on American-Islamic Relations conducted a survey of 2,000 Muslim voters where 11 percent supported Donald Trump.