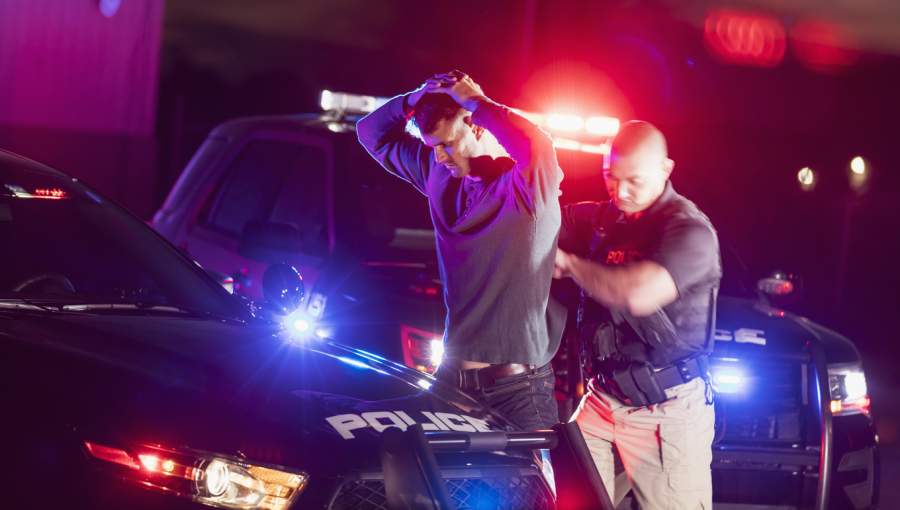 Do we still have a chance to #StopTheSteal?

Yes, but it’s a narrow one. Remember the teensy, narrow bridge that Frodo and the rest of the Fellowship had to traverse over the abyss on the way out of Moria? All that with a Chinese Communist balrog emerging from the depths? Well, we don’t have a Gandalf to tell him “You shall not pass!” No flaming swords or elven phials. But like the heroes of the Tolkien’s The Lord of the Rings we do rely on a few men in difficult, tempting circumstances acting with courage and integrity. The question is, “Will they?”

Or has the Republican party succumbed to the Wormtongues and Sarumans? NeverTrumpers promise that we can enjoy some peace and autonomy under the dark lord’s tutelage. Or to our Denethors? They gave up long ago on fighting to win. Now they drown their own shame at their Sloth in claims that defeat was inevitable, all along. That America was founded on wicked, godless, “liberal” principles anyway. So now we’re just reaping its bitter, unavoidable harvest. Come join us inside our “Benedict Option” bunker. We can grow organic rutabagas, as we wait for the State to take our kids away to receive their puberty blockers.

How Clumsy a Crook Will Joe Biden Turn Out to Be?

And no I’m not putting too fine a point on things. We don’t know to what degree Joe Biden was compromised, blackmailed, and bribed by the Communist government of the Chinese leviathan. We’re starting to get a glimpse, once it’s too late for voters to change their minds. Thank you so much, Attorney General Bill Barr, for keeping that secret. It’s crucial to prove to the ref that we’re playing by Marquess of Queensbury Rules, as our opponent stabs us over and over again with his switchblade.

We do know that Biden’s absolute, almost inhuman opportunism moved him from a socially moderate bad Catholic in the 1980s to an LGBT and abortion fanatic in 2020. He opposes any restrictions on child-killing at any point in a pregnancy, for any reason. And expects you and me to pay for it. And nuns to give out abortion pills, or else abandon their terminal cancer patients. Biden doesn’t just back the farce of same-sex “marriage.” He personally performed one. He wields old rosary beads as Madonna once draped her cleavage in them. And most U.S. bishops seem absolutely giddy to welcome our “second Catholic president.”

We know that Kamala Harris is even worse. Her corruption is more straightforward. Pay up, and she won’t prosecute you. That was her message to San Francisco Catholic schools and orders tired of seeing their sex abusers get hauled up on charges. They funded her race against an inconvenient (liberal Democrat, but honest) district attorney. She won, and his cases against abusive priests just … went away. Pay more, and Harris will try to imprison your political enemies, as Planned Parenthood learned when she took over as Attorney General of California.

Much of the legacy conservative media, from National Review on down, has joined the MSM, social media, and other elites trying to mock Trump voters into compliance, with little success.

How fitting that two such obvious scofflaws, with a platform that’s a wish list for spoiled elites and irresponsible extremists, should win the White House by blatant, in-your-face fraud.

We still have a narrow chance of stopping them. But it will be a march into Mordor, with the ring weighing down our necks. Here’s what needs to happen:

Both chambers of Congress could accept the same slate of electors, which would almost certainly put the matter to rest.

The chambers could also split, which is more likely if the Republicans retain control of the Senate and Democrats hold onto their House majority.

If lawmakers cannot agree on a set of electors, the country will find itself in uncharted territory.

The Electoral Count Act, often described by academics as “unintelligible,” seems to favor the slate of electors certified by the state’s governor, according to Ned Foley, a professor at Ohio State University Moritz College of Law.

But Foley notes that some scholars and an analysis by the Congressional Research Service have rejected that conclusion.

Academics have sketched out several scenarios. Under one, Pence as president of the Senate could throw out both sets of a state’s electors. Another contemplates that the House of Representatives would end up choosing between Biden and Trump. There is even a scenario in which the Speaker of the House, currently Democrat Nancy Pelosi, could become acting president.

Would the U.S. Supreme Court get involved?

The Supreme Court may be called upon to interpret the Electoral College Act to break any deadlock.

Will Mitch McConnell Seal the Steal?

To throw the state-approved, fraud-tainted Biden electors into question, at least one senator and one member of the House of Representatives must object. The worthy Rep. Mo Brooks (R-AL) has sworn to do that in the house. Will Ted Cruz or Rand Paul, or some other nervy Republican do so in the Senate? Speaker Mitch McConnell is pressuring them — surprise, surprise — not to.

Why? Because then his RINO allies in the Senate who want to see Trump pushed aside, by whatever means, would have to go on the record supporting Biden’s election. This in the face of an overwhelming majority of Trump voters considering the 2020 election stolen. Much of the legacy conservative media, from National Review on down, has joined the MSM, social media, and other elites trying to mock Trump voters into compliance, with little success.

A Litany of Crimes

The Senate is certainly hearing about the fraud. The fearless Epoch Times reports:

Witnesses at a U.S. Senate hearing on election “irregularities” testified about a litany of alleged instances of election fraud occurring in certain states. Some also expressed concerns over last-minute changes to election laws and other issues they argued were unconstitutional.

Republican senators said they believe fraud did occur and that taking an honest look into the growing mountain of evidence is necessary for a democracy, noting that many Americans have similar concerns. A POLITICO/Morning Consult poll taken after the election found 70 percent of Republicans didn’t believe it was free and fair.

Democratic senators largely used their time to attack the hearing, declaring that the American people had already spoken and Republicans were spewing disinformation. Courts have struck down many of the suits contesting the results, they said. But witnesses, including politicians such as Sen. Rand Paul (R-Ky.), pointed out that the vast majority were rejected for procedural reasons, as opposed to merit-based or substantive-based rulings focused on the allegations of fraud.

Sen. Ron Johnson (R-Wis.), chairman of the Senate Homeland Security and Governmental Affairs Committee, said in his opening statement that although the Electoral College awarded Democratic presidential candidate Joe Biden 306 votes, “a large percentage of the American public does not believe the November election results are legitimate.”

“The fact that our last two presidential elections have not been accepted as legitimate by large percentages of the America public is a serious problem that threatens our republic,” Johnson said at the first federal hearing on the matter of election fraud.

According to officials, witnesses, whistleblowers, and data experts, some level of fraud and other irregularities occurred during the 2020 election, but the level of fraud is disputed.

The question is “whether the level of fraud would alter the outcome of the election,” Johnson said in his opening remarks.

Like him or not (I do), Rand Paul is a man of integrity. He won’t be cowed by McConnell’s threats. He might well join Mo Brooks in speaking up for the 50% of America that thinks we’re being robbed, by a bunch of crooks in bed with Communist China. If Ted Cruz is politically wise, he’ll add his name to Paul’s, and then all bets are off.

Keep praying! The stakes couldn’t be much higher.