‘Diversity’ Is Our Weakness 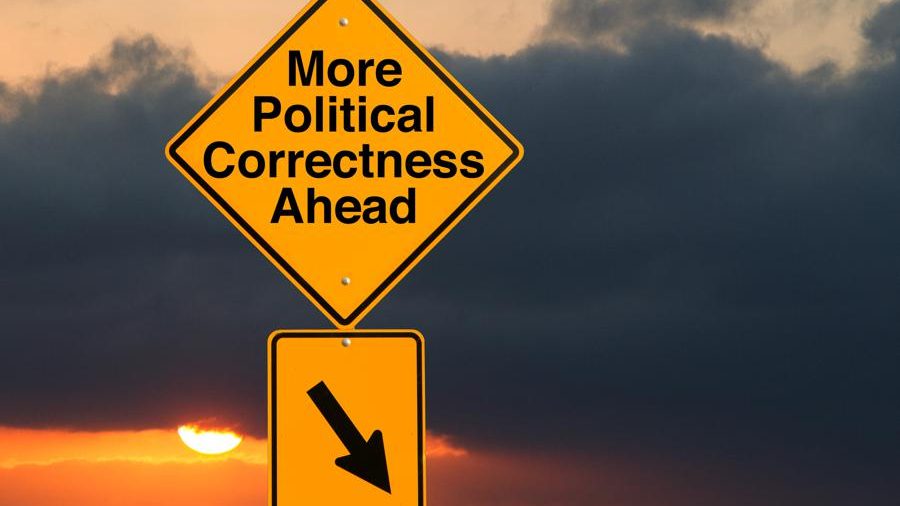 Diversity is our weakness. Diversity is the process of giving special consideration to those who have favored demographic or biologic characteristics or who have non-procreative sexual desires.

Now you might think it insane to accord special preference to people because they express enthusiasm for and participation in non-procreative sexual practices. You might say that a civilization that takes “pride” in such extreme self-indulgences is effeminate and courting death. And you would be right.

A paradigmatic example. Sheffield University and the Centre for New Music will host a competition in classical music composition. To decide who wins, “A ‘two ticks’ policy will be in place for female composers, composers who identify as BME, transgender or non-binary, or having a disability, to automatically go through to the second stage of the selection process.”

Quality in the music will be down-weighted. Up-weighted will be political measures.

One of two things will happen. A normal person not exhibiting the desired “victim” characteristics will win. This implies the quality of this person’s work will not only be better than victim competitors’ work, but that it soared above far above them (and had to, to overcome the non-quality weighting). This person’s undesired victory will lead to a call for actual quotas from the embarrassed judges in the next competition.

Who wins takes precedence over what wins. Diversity thus causes, on average, a decline in standards.

Chalk Another One Up

Quotas are never called quotas at the beginning of the Diversity process. For example, Cornell University was discovered never to have had a female president. So one was hired. But nobody admitted the new president was hired because she was a female.

This female president sadly died shortly after her arrival. So a new female was hired in her place.

Each person’s qualifications was not the sole judge of her merit. Their sex was included in the judging. Those deciding among the candidates did not confess these females were picked because they were female. So it’s unclear how much genuine merit counted: was there a better male rejected because he was male?

Anyway, the true belief that quotas are harsh measures and harmful to quality constrains people from acknowledging, at first, their use.

This shyness does not persist. Since Diversity, as in the music competition, always leads to a decline in quality, and thus in greater “inequities” in rewards, eventually actual calls for quotas-by-name are made.

Examples abound. Take the Chief of Australia’s Army. He declared “We aspire to have 25 per cent representation of women in Army by 2025.” Australia’s Army is reportedly 12.7% female now. Male recruits are being turned away “in a ‘politically correct’ push to increase the number of female cadets.”

Since females are nowhere near males in physical endurance or strength, or in other measures of military prowess, the quality of the Australian Army must decline dramatically. This will cause a reassessment of what “quality” means, so that no harm from the quotas will have to be admitted.

Every field infected by Diversity suffers declines in quality. Even the sciences. As City Journal reports, “Universities and other institutions are watering down requirements in order to attract more women and minorities” in STEM fields. This watering down will lead to the same increased performance and rewards “gaps” as in the military. And it’s why The Spectator rightly warns “As a space gets more diverse, diversity advocacy does not decrease; it increases.” There is no other way to ensure “equal” representation unless it is enforced by fiat.

The Diversity process always follows a common pattern. Here then are the official Steps of Diversity:

Try it on your favorite example to see how it holds true.

Would the ‘Equality Act’ Outlaw Christianity?