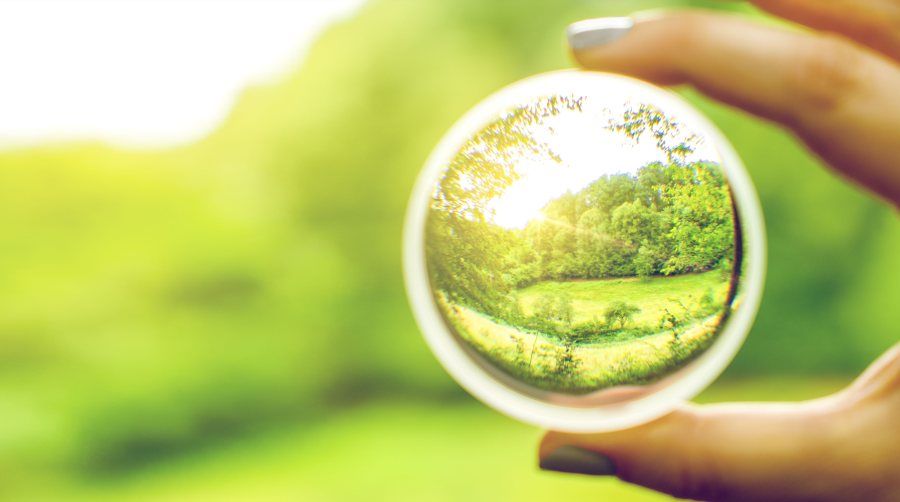 By Christopher Corbett Published on September 13, 2021 •

Did anyone else have a hard time getting their heart into this 20th anniversary of 9/11? Why did I? I don’t know for sure.

But maybe it’s because on 9/11 the cloudy thinking of our current era of history was, for a time, dispelled by clarifying rays of truth, and from that truth, meaning and purpose.

There was good and evil. There was right and wrong. There was a difference between the founding values of America and the West and the ongoing power-driven values of much of the rest of the world. Those American and Western values could be defined and articulated.

Further, those values, having once again been clarified, were worth fighting for, even dying for. Indeed, we knew that if they weren’t fought for with blood, and the willingness to spill blood, the way of life founded on those values would, to cite Lincoln, “perish from the face of the earth.”

Most important, for a time, we also remembered God.

Too many of the leaders of the war on Islamic terrorism bungled their duty. Lurking in our culture, too many teachers and their students had already either agreed with the Islamists that our country’s founding values were invalid or equated those values with those of the Islamists themselves. Others didn’t care about any of that debate; they just wanted more bread and circuses but lacked the core strength to fight for the foundations of the society that provided them with opportunity and prosperity. God, eclipsed by the worship of secularism, was again forgotten by too many.

And so the clouds rolled back over the minds of our people. Clarity disappeared.

Today, the evidence of cloudy thinking, cloudy morality, and cloudy spirituality is too plentiful and too painful to mention. I see it in the newsfeed. I see it in the lives of people I know. I see it in churches and organizations that should be better.

What will it take to restore clarity? Another wake-up call like 9/11? Or are we out of alarms? Will the next sound be the crash of the barbarians breaking in to take over for good?

Only God knows that answer.

But we can all, individually, start with ourselves. How?

What We Can Do to Restore Clarity

In every circumstance, remember God. Recognize the danger of sin and deception, whether within you or around you. Seek and embrace the light of clarity, and reflect it; shine it. Seek others who are on the same path; walk together with them. Help the weak, timid, misled, and confused. Resist the adversaries of truth even at the price of sacrifice.

And rest in the fact that duty is ours, results are God’s. Even behind temporary clouds the Sun is still there. “Jesus Christ is the same yesterday, today, and forever.” (Hebrews 13:8)

And so we can press on, and not only press on, but we can do so with sunny confidence.

Christopher Corbett is an author, editor and journalist who has written for numerous ministries and policy organizations. From 2013-2018 he was a vice president at First Liberty Institute. Chris holds a political science degree from the University of Chicago.

Words of Wisdom in Troubled Times