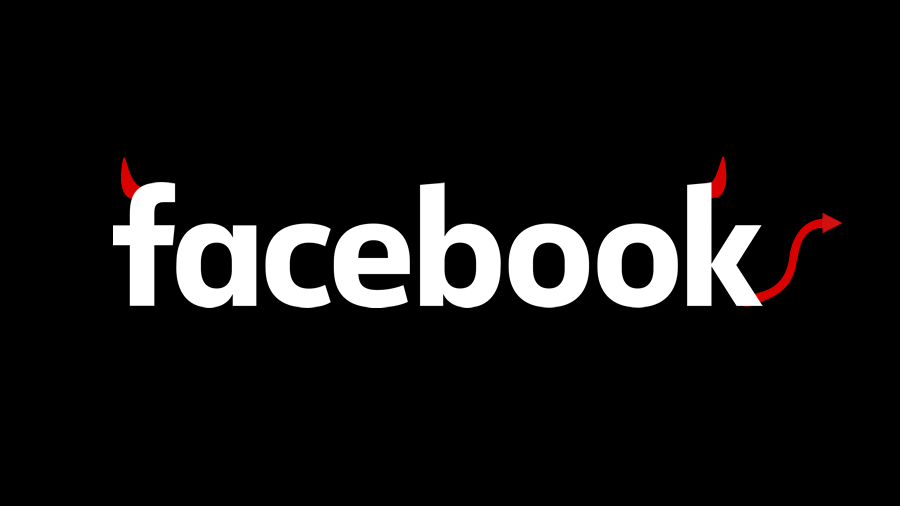 Facebook is creating a “supreme court” to judge content. As Sky News reports, this 40-person independent board will “make the final decision on controversial questions about the social network’s content.”

If you are unhappy with how your content is treated by the social media giant and all internal appeals to Facebook have been exhausted, you can petition this board.

Who will be on this “supreme court”? Facebook says it’s looking for people skilled at making decisions “under a set of standards or policies.” For example, former lawyers and judges, “maybe even journalists.” (Because they’re well known these days for their objectivity.)

Facebook CEO Mark Zuckerberg insists the board will be absolutely, completely, utterly independent of Facebook. Of course, it’s the progressive Facebook that sets the “standards or policies” the board must follow. And the selection process will be controlled by two “co-chairs” hand-selected by Facebook.

Although Facebook insists they won’t be politically cherry-picking the members of this “supreme court,” not everyone is convinced. Rachel Coldicutt, for one. She’s CEO of Doteveryone, a responsible technology think tank. She says “there’s a danger that this will just be window dressing; for it to be meaningful, it needs to be representative of Facebook’s users, not just the great and good, and given powers of veto.”

A Devil of an Idea

Actually, this court might be an idea for a novel. Or at least a short story. Specifically, Stephen Vincent Benét’s classic The Devil and Daniel Webster. With conservatives in the role of Jabez Stone. Jabez is meeting the jurors that will judge his case. His lawyer, the famed Daniel Webster, demanded “an American judge and an American jury.” The stranger, who has come to demand Jabez’s soul, provides one.

If Jabez Stone had been sick with terror before, he was blind with terror now. For there was Walter Butler, the Loyalist, who spread fire and horror through the Mohawk Valley in the times of the Revolution; and there was Simon Girty, the renegade, who saw white men burned at the stake and whooped with the Indians to see them burn. His eyes were green, like a catamount’s, and the stains on his hunting shirt did not come from the blood of the deer.

King Philip was there, wild and proud as he had been in life, with the great gash in his head that gave him his death wound, and cruel Governor Dale, who broke men on the wheel. There was Morton of Merry Mount, who so vexed the Plymouth Colony, with his flushed, loose, handsome face and his hate of the godly.

There was Teach, the bloody pirate, with his black beard curling on his breast. The Reverend John Smeet, with his strangler’s hands and his Geneva gown, walked as daintily as he had to the gallows. The red print of the rope was still around his neck, but he carried a perfumed handkerchief in one hand.

One and all, they came into the room with the fires of hell still upon them, and the stranger named their names and their deeds as they came, till the tale of twelve was told. Yet the stranger had told the truth — they had all played a part in America.

The stranger asks Webster if he’s satisfied with the jury. Webster says he is. Then the stranger summons the judge.

He pointed his finger once more, and a tall man, soberly clad in Puritan garb, with the burning gaze of the fanatic, stalked into the room and took his judge’s place.

“Justice Hathorne is a jurist of experience,” said the stranger. “He presided at certain witch trials once held in Salem. There were others who repented of the business later, but not he.”

“Repent of such notable wonders and undertakings?” said the stern old justice. “Nay, hang them — hang them all!” And he muttered to himself in a way that struck ice into the soul of Jabez Stone.

Facebook plans to launch its supreme court by November of next year.

For more on Facebook’s Supreme Court, click here. You can read the Facebook Oversight Board Charter here.

And click the title to enjoy “The Devil and Daniel Webster.”