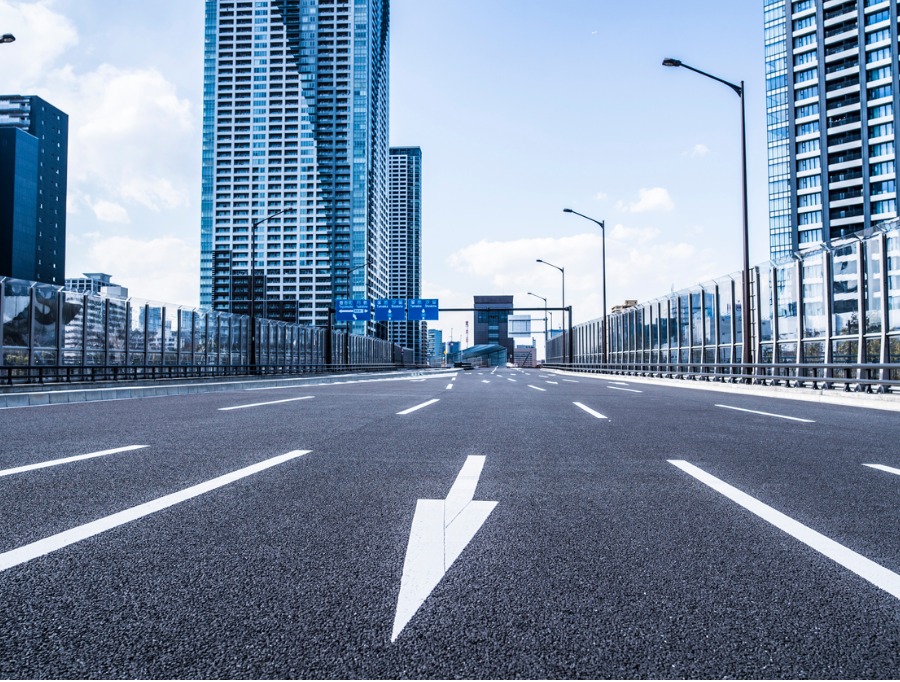 By Dwight Longenecker Published on October 8, 2019 •

I remember when I was a kid reading an article about Japan in National Geographic. What stuck in my mind was a picture of the subway trains in Tokyo. They were so jam packed that guards on the platform were shoving people in more and more tightly so they could get the doors closed.

Japan won’t have that problem for long. CNN reports here on the fertility crisis now hitting Japan. The first half of this year they experienced the sharpest drop in birth rates on record. Births are down another 5.9%. “The decline in births is “happening faster than official projections had envisioned,” said Yasushi Mineshima, a spokesman for the National Institute of Population and Social Security Research.

For a nation’s population to maintain itself the fertility rate needs to be 2.1 children per woman of child bearing age. Japan’s lowest rate was in 2005 with a rate of 1.26. Last year it was 1.42. The United States’ rate last year was 1.72. One of the lowest rates worldwide is South Korea at 0.98. In Europe, not one of the member states of the European Union has fertility rates at replacement levels.

Put simply, we will get to a point where there are more people who are old and dying than there are young and breeding.

Demographers term this drastic decline in population the “demographic winter.” It is not only a problem of Western style industrialized countries. By 2050 the entire human population will be in decline. Furthermore, the number crunchers observe that once a population reaches a critical point it cannot recover.

Put simply, we will get to a point where there are more people who are old and dying than there are young and breeding.

Unsurprisingly, in Japan there are fewer weddings and more virgins. The CNN article reports some official statistics:

It seems that not only is the birth rate dropping, but so is interest in love and marriage. What is causing this drooping sex drive?

The contributing factors to the falling birth rate are complex. They obviously include the easy availability of artificial contraception, sterilization and abortion. Put simply, women are choosing careers instead of children. Feminism discourages motherhood, and our materialistic society has disparaged the stay at home mom.

At the same time, traditional masculinity has come under attack. The patriarchal ideal of a hard working, loving man who provides for his wife and children is despised. The secular media portrays that sort of man as a mindless brute, a sexist and even a rapist.

Pornography, prostitution and promiscuity have undermined human sexuality so the majority of the population perceive sex as nothing more than playtime. In our decadent society sex is more about recreation than procreation.

The Death of Nice People

When it comes to the demographic winter we have our heads in the snow. Very few media outlets discuss the looming crisis. In fact, the idea that a booming human population is endangering our planet’s environment is still a myth propagated by the media. When young British royals trumpet the fact that they are limiting their family size to save the planet many others will follow their example.

In fact, it is the “nice people” in our affluent society who are as much to blame as anyone else. How many families do you know with only two children? If a couple have only two children they are below the population replacement level.

Many would say they can’t afford more children. This is patently ridiculous. Most people in Westernized industrial nations are fabulously wealthy compared to their parents and grandparents.

Many people forget that God’s first commandment to Adam and Eve was “be fruitful and multiply.” For the vast majority of human history in every civilization, children were understood to be a great blessing. We see children as a curse.

Demographic decline will only be reversed when children are seen to be a benefit instead of a liability.

That will eventually happen as the population ages. When the health and welfare systems collapse, when there is no money in the pension funds, when the retirement income dries up, when the debts catch up to us—only then will we come to realize that it might have been a good idea to have enough children to look after us in our old age.

But by then it will be too late.

Follow Dwight Longenecker’s blog, listen to his podcasts, browse his books and be in touch at dwightlongenecker.com