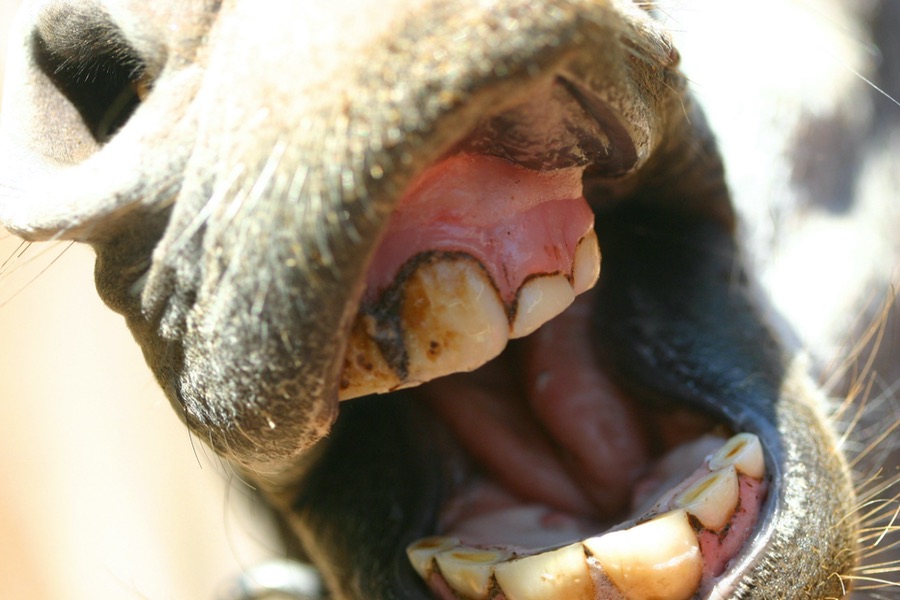 Joe Biden told a Detroit auto worker he was “full of s***,” and said, “I’m not working for you.” A remark like that shows open contempt.

He also says you and I “don’t deserve to know” his position on court-packing until he’s elected. We’ll have to elect him to find out. Remember when Nancy Pelosi said we’d have to pass the Obamacare bill to find out what was in it? That was contemptuous, too, and this is much the same. “This is hard stuff, too hard for you. But don’t you worry your little heads. We’ll take good care of you.”

We don’t deserve to know whether Biden can lead, either at least not until he’s elected. That’s part of the message packed inside his lame explanation — “I’m not in public office” — for not phoning Democratic mayors in Seattle and Portland about the rioting in their cities. Translated it means, “Elect me. I’ll show you I can lead. Until then, I need not bother with it, and you don’t need to know whether I’ve got it in me.” That’s just as contemptuous.

It isn’t just Biden treating voters this way. It’s the whole Democratic party. Remember Hillary Clinton’s “deplorables” and Obama’s “clinging to their guns or religion”? Sen. Chris Coons, Democrat from Delaware, calls Amy Coney Barrett’s moral and religious views “extreme” and “disqualifying.” They’re the same views you probably hold. In fact, they’re pretty nearly the same that everyone held throughout the nation’s first 200 years. Today, though, those views makes you an extremist, disqualified from public service. We could say the same again: He’s voiced his contempt for you.

Contempt Spread Wide, Toward Democrats, Too

Note this, though, and note it well: They’re not just singling out their opponents as worthy of contempt. It isn’t just Republican voters who don’t “deserve” to know. Democrats are fielding a sock-puppet presidential candidate, which speaks contempt toward every voter. None of us is expected to notice his obvious gaffes. We don’t need to know who’s handling him; that is, who we’d really be putting in charge if we elected him. Conservative voters may be too extreme and deplorable to bother with, but Democratic voters are too dependable to worry about and too stupid to care whether their candidate is qualified.

It isn’t just Republican voters who don’t “deserve” to know. Democrats are fielding a sock-puppet presidential candidate, which speaks contempt toward every voter.

Granted, Trump is not innocent of looking down on people. It’s wrong when he does it, too. It’s a character problem, and I’d be both relieved and grateful if he would quit it, just as he has obviously quit talking up exploits with other women. If you want to see true contempt in action, though, look to the Democrats. Insults are bad, but there’s an even lower and more dehumanizing form of hatred, which is to ignore persons as if they don’t exist or don’t matter.

Biden said it himself: we don’t deserve to know. He and his comrades are too busy doing the important work of taking care of us all; work that only wise and sophisticated elites such as they ought to do; work they could hardly do if we thought we had something to say about it.

That’s why Joe Biden didn’t care to listen to a Detroit auto worker’s questions. The worker doesn’t need to know, and he doesn’t need to think. He only needs a benevolent Democratic government that good care of him, along with the rest of the country’s hapless, backward peasantry. Thinking is for the elite, the ones who are “moving forward,” on the “right side of history.”

That motion is backward, toward the days of tyranny preceding America’s independence, before the founding of the greatest, freest country in history. Every person is created equal, on this new Democratic vision: equally deserving of nanny-state caretaking, but equally undeserving of knowing what they intend to do with the power we hand them.

I still cringe at Donald Trump’s dismissiveness toward some people. It’s nothing, though, compared to Democrats’ near-universal contempt toward us all.