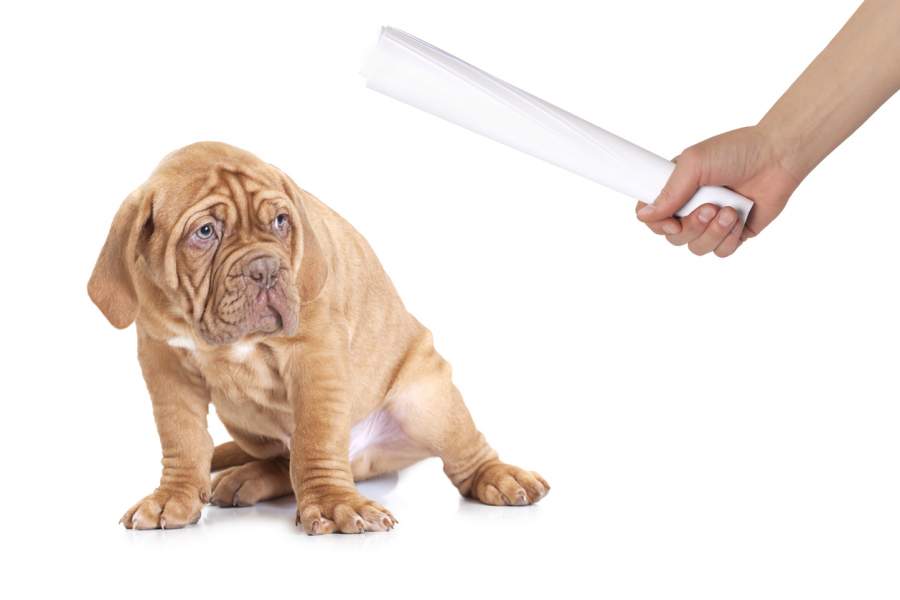 A friend of mine made a mistake. He spent the day watching the House hearings on the Democrats’ effort to impeach President Trump. After hours of watching the Democrats tossing nothingburgers on the grill, he said to me, exasperated: “Why are they even bothering? Don’t they realize everybody sees through this?”

The answer is a depressing one. Up to a point, I’d say, “Probably not.” People talk of Trump Derangement Syndrome. The Democrats (and NeverTrump Republicans) have decided not so much that Trump committed a crime as that he is a crime. His very existence is criminal, but especially his success in politics.

The fact that responsible parties in the GOP didn’t quash his candidacy with a few strategically placed phone calls. (Believe me, they tried.) The constitutional system that let absurd people in red baseball caps in flyover country decide to overrule their betters.

Elites are actually shocked that such voters themselves really exist, like some crazy aunt locked in the attic or a beaten dog chained in the yard. Let them eat Fentanyl, let them choke to death on lumps of their climate-poisoning coal. (If you don’t believe we face here genuine hatred, remember the lynch mob that gathered so quickly around the innocent teen Nicholas Sandmann.)

What provoked all this was simple. In the minds of our ruling classes, when Barack Obama got elected, that overturned everything. It was meant to be a permanent regime change in America, like the one the Democrats imposed on Libya. (Remember Rep. Eric Swalwell threatening Americans too attached to their gun rights with nuclear weapons?)

Recall how Obama promised that his job was “fundamentally transforming” the country? He wasn’t kidding, and his promise set expectations high. Remember the messianic fervor among the mainstream media and academia that greeted his win? And the prolonged, irrational hysteria that greeted Trump’s? Those two phenomena go together.

Our bi-coastal elites, many schooled in the same post-colonial theory that formed his worldview in college, treated Obama’s defeat of lackluster neocon John McCain as if it were the first election in a post-colonial country.

And we all know how those mostly go: One man, one vote, one time. Had Obama declared himself king, or “President for Life,” and set up a throne surrounded by peacock feathers in the White House, Ivy League political scientists would have stepped up and defended it. Those who cited the Constitution they’d slap down for relying on that “piece of paper written by white male slaveowners.”

The Deep State and its Secret Police

Thankfully, Obama didn’t go quite that far. He did the next best thing, though, ordering surveillance of all opposition candidates by the FBI, which obeyed like a troop of Stasi officers. The crooked FISA warrants and the entire Russia hoax were the result. Trump got no honeymoon, no first 100 Days. Instead, he met “the Resistance,” and learned that it extended all through media, academia, and the Deep State over which he supposedly presided.

Elites are actually shocked that such voters themselves even exist, like some crazy aunt locked in the attic or beaten dog chained in the yard. Let them eat Fentanyl, let them choke to death on lumps of their climate-poisoning coal.

The left “resisted” in America the same way it did in Eastern Europe after the fall of the Berlin Wall, by burrowing into institutions and using their levers to cling to power by any means necessary. If that sounds overheated to you, listen to Speaker McConnell himself, commenting on last week’s onslaught, the fresh, “new” third-hand unverified charges against Justice Brett Kavanaugh:

“This is not normal political behavior. These are the actions of a political party whose agenda is so alien to the Constitution that they feel threatened by fair and faithful judges.”@SenateMajLdr criticizes Democrats for seizing on new allegations against Justice Kavanaugh. pic.twitter.com/bbFkC9uYka

Pavlovian Condition for the Subhuman Voters in Red States

What’s happening here isn’t politics. It’s vicious, old-fashioned dog training of the cruelest kind. Americans didn’t vote right, and now they will be punished. They refused to accept the regime change imposed on them. So now the Democrats will destroy the country’s government, so as to save it. They will obstruct every initiative, refuse any compromise, gin up every remotely plausible charge that can last for a few news cycles. (Then get stuffed down the Memory Hole with Jussie Smollett and Michael Avenatti.)

Every false charge refuted will give way to another. And then another. We’ll never have normal government or an end to this cold civil war, until we have learned our lesson.

Our country’s establishment, both Democrat and NeverTrump GOP, will do to America what we see British elites doing to the United Kingdom, whose people disobeyed direct orders in voting for Brexit. That is, they’ll sabotage it and wreck everything in sight. They’ll behave like foreign saboteurs instead of fellow citizens. Not because they’re certain of winning in the short run. No, for a much darker reason they might not even admit to themselves.

They want to cause American voters pain, and make them associate that pain with having Trump, or anyone like him, in office. They don’t hope to convince us. That implies too much respect. These people want to condition us, like lab rats, to link conservatives and populists with stagnation and chaos. To flinch like mistreated pets, at the very sight of a newspaper, lest it smack us, HARD, on the nose. If we keep it up, they’re willing to beat us, lock us out, starve us.

What our elites won’t endure is being ruled by us, even when we outvote them. That indignity they will fight with every last milligram of malice in their cankered pagan souls.