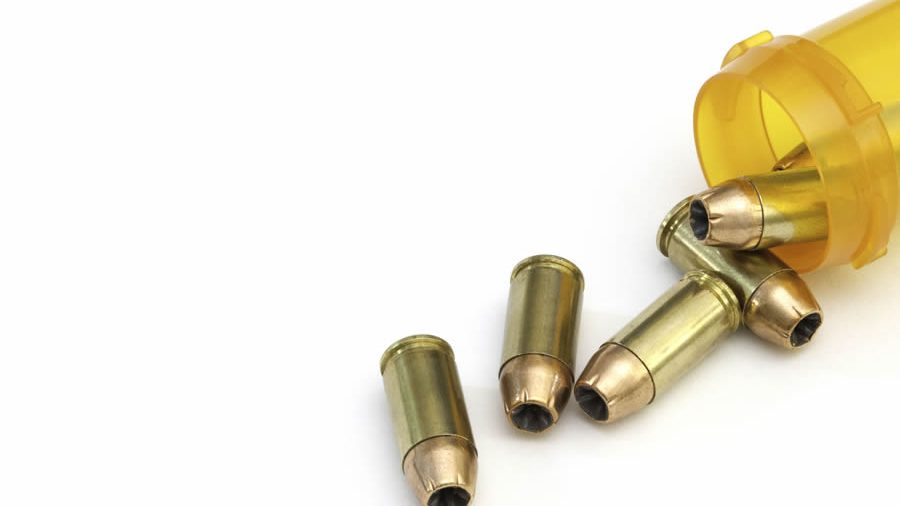 The Delaware House is set to vote on a doctor-assisted suicide bill soon, which will allow “intellectually disabled” people to be euthanized.

House Bill 160, or The Delaware End of Life Options Act, was introduced by Rep. Paul Baumbach, D-Newark. It passed through a legislative committee in June of last year. HB 160, with its Amendment 2, provides that terminally ill, intellectually disabled people may qualify for assisted suicide.

These are people who can’t legally enter contracts! They can’t control where they live! They can’t make their own medical decisions! They also can’t vote, pursuant to the Delaware Constitution!

Yet, if they have a terminal illness, they are going to be able to commit assisted suicide if a social worker — who may be ideologically predisposed in favor — confirms that they “understand” that they are receiving a poison prescription? It doesn’t even require approval of a guardian, as would corrective surgery or treatment to cure or palliate.

In an interview with The Stream, Alexandra Snyder of Life Legal Defense Foundation (LLDF) explains that, even without Amendment 2, there are many problems with this bill.

HB 160 defines “terminal disease” as “an incurable and irreversible disease that has been medically confirmed and will, within reasonable medical judgment, produce death within 6 months.”

“The term ‘terminally ill’ is very vague,” said Snyder. “Does this include those with treatable conditions? What about those who elect not to receive treatment? This would radically expand the number of people who would qualify for a lethal dose of barbiturates.”

Snyder also points out that many patients live much longer than six months. Doctors are not always right about how long a person has to live.

Another problem is how the Act describes the death as “humane and dignified.”

“I would argue that death by suicide is inherently undignified,” said Snyder. “Deaths are not always humane. There have been cases of extreme gasping for breath, anxiety, inhalation of vomit, confusion and coma as the person dies.”

“Suicide laws send the message that certain people’s lives are not worth living. It puts pressure on the poor to opt for suicide instead of costly treatment,” Snyder said.

“We have also seen that the overall rate of suicide is higher in jurisdictions where so-called ‘aid-in-dying’ is legal,” she added. “In Oregon, which legalized assisted suicide in 1997, the suicide rate is 35% higher than the U.S. average.”

A group called Compassionate Choices drafts the suicide bills, not just for Delaware, but across the country. Snyder said the organization is “pro-suicide.” “They start by legalizing suicide for people with a 6-month physical diagnosis, and then expand that in every direction to ultimately facilitate the deaths of people with long-term mental and emotional conditions,” she said. The group uses what Snyder calls “triggering words” like “humane and dignified,” in a manipulative way. “It’s a way of normalizing suicide,” Snyder said.

On Tuesday, pro-life advocates demonstrated outside of Legislative Hall in Delaware to show their opposition to abortion and HB 160, reported DelawareOnline. Forty people came to demonstrate for an hour.

“We feel we need to make a difference here at the state level,” organizer Donna Latteri of Magnolia said. “We want to protect life from womb to tomb.” Latteri encouraged the demonstrators to keep going. “Keep battling, keep trusting and keep praying,” said Latteri. “We need you.”

The next time the House is in session to vote on the bill is March 6.