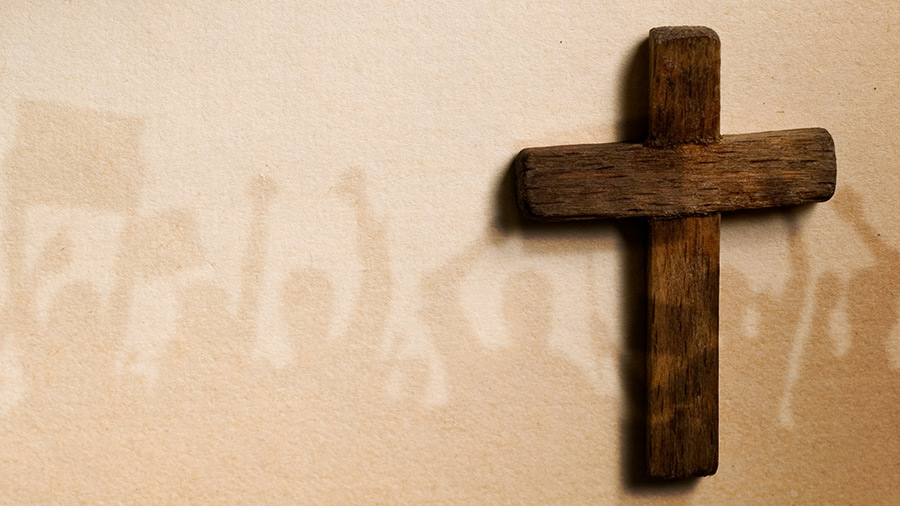 The name itself is ugly: “culture wars.” Worse yet, it’s impossible to think of it without all kinds of foul tactics coming to mind: name-calling, loaded language and imagery, and the whole messy world of politics in general.

I’ve heard those questions from Christians who say we shouldn’t be involved in the culture wars, who seem embarrassed over it, even. Of course Yes, the fight gets ugly at times. Yet there are loads of misconceptions surrounding this culture war. Let’s deal with four of them here.

Misconception 1: Christians (and other conservatives) are the ugly aggressors.

Culture war language often casts Christians as the aggressors, the ones who want to “impose,” to stick their nose in other people’s business. That’s upside down. For the most part, we’re are on the side of the defense, not the offense.

Do you know what happened in the Battle of Britain and the Blitz, during in World War II? Night after night, Royal Air Force pilots took to the skies over London, and tried to shoot other airplanes down. How mean! How cruel! Never mind that the other planes were dropping bombs on London; the RAF were the aggressors, right?

Wrong. And it’s just as wrong to call Christian conservatives the aggressors in today’s culture war.

I’ll be interacting on this topic live by video next week on The Stream’s Facebook page —  Tuesday, March 20, at 8:00 pm Eastern time. It’s episode three of “Contentious Questions (Because some questions are just that way).”

Bring your questions, your comments, and your friends. Share this around social media. I’ll look forward to being with you there then.

In fact the legal initiatives — the aggressive moves against existing culture — have virtually all been on the side of LGBT and anti-religious freedom advocacy groups. In just the past couple of decades they’ve mounted a concerted attack on a very long-held view of marriage. Then they used legal maneuvers to undermine the meaning of sex. They used the media, too, to cheapen both sex and morality in general. Meanwhile there were sharp assaults raised against long-standing, historically and morally significant religious displays.

In all these cases along with many others, conservatives only swung into legal action and public advocacy when gay activists made those the battlefields; and when we met them there, we were playing defense, not offense.

Misconception 2: Christians should forget politics and focus on the Gospel.

Some have tried to separate the “social gospel” and “social justice” from the gospel. But true, godly justice is inseparable from the core gospel message. The Great Commission of Matthew 28:18-19, which tells us to “make disciples of all nations,” is one of Scripture’s most stirring calls to evangelism. And it isn’t just about getting people into heaven. It also includes Jesus’ command to “teach them to observe all that I have commanded you.”

Those commands include the Golden Rule. They include Good Samaritan-like care for the poor and the hurting. And holding marriage in honor. They also include loving “the least of these.” That certainly includes those who haven’t been born yet, or who are old and infirm, whom some would like to euthanize.

Practiced with godly wisdom, these are all acts of both truth and love, and love itself will help persuade people that Jesus is the one true source of truth and of love. Of course it goes without saying that we must speak as we act. As Paul asks, “How shall they believe in him of whom they’ve never heard? And how are they to hear without someone preaching?” (Romans 10:14) We must speak even as we act, and we must act even as we speak. The two are inseparable.

Misconception 3: We’re citizens of another Kingdom, so politics isn’t for us.

The Bible says our citizenship is in heaven, but it never makes the silly mistake of thinking we’re there now. We’ll get there in God’s timing. In the meantime we’ve got responsibilities on earth.

Again, if we’re part of the government of our land, we have responsibilities there. This applies for every citizen in a society, like ours, with a representative government. We have the vote, so we are the government, at least on election day, every year or two.

We also have a voice. Speaking up is part of our responsibility, too — and not just once every couple of years. The prophets spoke to the kings, using every possible method to persuade them to do right.

Misconception 4: The best way out of the culture wars is retreat.

War is always dangerous. One of the great dangers for Christians is that we’ll fight this one the wrong way, forfeiting our character and our witness in the process.

The danger is real. We could engage badly: fighting ugly, losing track of the gospel of sin, forgiveness and eternal life in Christ, or getting so caught up in the battle we forget our eternal place in God’s kingdom. We need to steer very wide of such errors.

But that doesn’t mean we should turn tail and retreat from the conflict altogether. Instead, we should live out the gospel — all of it — as active, engaged participants in the culture in which God has placed us while we live on this earth.

What’s your part in this? It starts with prayer, for it’s not just a political battle we’re fighting. It’s spiritual. It includes your own personal discipleship as you follow Christ, and it must involve loving your closest neighbors, family, friends and co-workers. After that, it depends on the gifts and opportunities God gives you.

Whatever it may be, please don’t check out or retreat. Stay in the battle — all of it — for the sake of your neighborhood and your culture; and yes, even for the sake of the Kingdom of God in Christ.