We're in the middle of a fallacy pandemic. 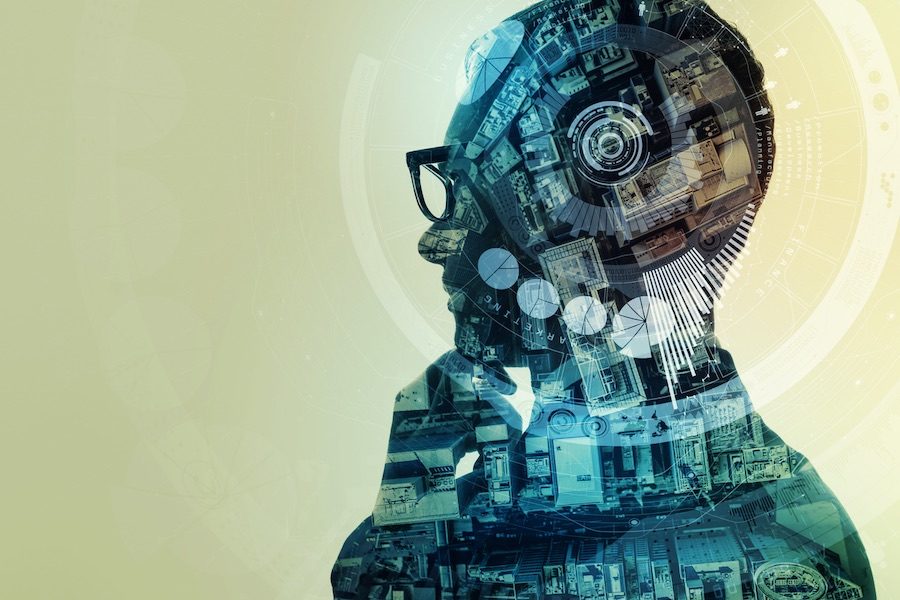 By Douglas Groothuis Published on August 8, 2020 •

Pessimists such as myself are seldom startled by realizing things are worse than they’d supposed. It happened to me recently, though. I was in a conversation with my pastor when the unhappy thought jolted me: “Maybe people don’t know that having an unfalsifiable position is an intellectual defect!” In other words, if you take a position that can’t be proved wrong even if it is, that’s not good thinking. My pastor agreed. We’re in the middle of a fallacy pandemic.

Emotions are running high. People are rioting in the streets. Others are afraid of dying from a pandemic. Everyone has a place to state their opinion (or at least memes) on social media. So it’s a ripe time for critical thinking to break down.

I’m a philosopher by trade, so please indulge me as I say a few words about the fallacy pandemic. Philosophers are always — or should be — bothered by poor reasoning. We try to offer rational arguments, anticipate criticisms, and bring intellectual clarity to important topics.

Sometimes, though, we have to get back to the basics. Thus, for forty years, I have been arguing for what I take to be of ultimate concern (and for some lesser concerns). Meanwhile, though, I have also tried to teach principles and practices of critical thinking. There is no better time than now to do so again. This time I do it with an eye toward trends I find to be irrational and thus unhelpful to solving our social ills — especially related to disease and race.

One of the better ways to teach critical thinking is by showing how not to think well, which means teaching about logical fallacies. I won’t try to be comprehensive here, but I do have some principles for sound thinking to offer. I will illustrate each fallacy with an example from apologetics and one from social issues.

Without clear definitions, we literally don’t know what we are talking about. Suppose you are arguing for God’s existence. What do you mean by God? Francis Schaeffer wrote that the word “God” was the most ill-defined word in English. It can mean the Trinity, Allah, a pantheistic substance, a finite god, and more.

Or suppose you’re arguing that America suffers from “systemic racism.” What does that term mean? Once you’ve defined it, what indicators do we find to support the claim? Suppose you’ve concluded that America does suffer from this malady. What counter-evidence could persuade you otherwise?

Thomas Sowell, a prolific black economist, was recently asked if he believed that the U.S. suffered from systemic racism.

He answered that no reliable indicators of such have been offered, so the theory could not be tested. He could well be right about that. Even if he is wrong, though, you should appreciate the intellectual rigor he brought to the question.

2. Do not argue against a straw man.

Consider the person who says, “You Christians must appeal to blind faith. You’re afraid of rational arguments.” This person misrepresents the Bible and the history of the church. There is an entire discipline for defending Christianity as true, rational, and meaningful; it’s called apologetics.

This may be the king of the fallacies. If not, then it’s co-king with ad hominem. It speaks its lying voice everywhere.

First, consider true dichotomies. You are either an American citizen or you aren’t. You are either a Christian or you aren’t. A false dichotomy claims that it is either A or B and that’s it, there are no other alternatives, when, in fact, there are others. So, we hear many say, “Don’t do apologetics, preach the gospel!” Why not do both well? There is no contradiction between them, and the Bible calls us to do both.

Or, someone might say, “You are either with Black Lives Matter or you are a racist.” But certainly the field of non-racists is larger than the set of people who adhere to the basic tenets of Black Lives Matter. It is an organization, after all. Much of what it affirms is open to question.

This is Latin for “arguing against the man.” In place of rational argument it offers personal insult. A thinking response should assess the facts and logic of an argument. This fallacy attacks the character of the person making the argument instead.

It is extremely common in politics, but appears everywhere. It is not rational to reject a position simply on the basis of finding fault with the person who states the position.

The atheist Richard Taylor once debated Christian apologist William Lane Craig on the existence of God. Craig has two earned doctorates, yet Taylor insisted on calling him “Reverend Craig.” He thought the religious title would discredit Craig’s arguments. But what if Craig actually were a pastor instead of a professional philosopher? His job title would have no bearing on the power of his arguments. (Guess who won the debate, by the way?)

By way of social issues, if someone says, “He voted for Reagan, so you cannot believe what he thinks about race.” That person has committed the same fallacy.

Things can get tricky, though. What happens when someone has genuine character flaws that cast questions on the truth of what they say. Maybe John was found guilty in a court of law for libel. Then if he makes a statement on a controversial issue it’s worth a second look. Philosophers say his character is epistemically connected to his statement. The term has to do with how we know things. If we’re counting on John to let us know something, and if he has a history of telling malicious lies, we have to think of the possibility that the next thing he says could be one, too.

Still, if your physician is corpulent and advises you to lose weight, his advice is still good.

This fallacy is essentially the ad hominem fallacy applied to groups: If a person belongs to a particular social, religious, or political group, then his or her views are immediately discredited. “You can’t believe what Buddhists say about stress, because they hold to a false religion.” The Buddhist may still say something true about stress. Her knowledge of it may have nothing to do with her religion, or it could be that Buddhism understands a thing or two about stress and how to relieve it. You can admit this without saying Buddhism is a way of salvation!

In political matters, one might say, “You cannot believe that story because it was on Fox News or CNBC or National Public Radio or…” Many of my Facebook friends seem to think that The New York Times is wrong about literally everything! But it isn’t that simple. Yes, one’s race or ethnicity or gender should not automatically discredit that person’s views on anything. Still, yes, one’s race, ethnicity, and gender affects how we view the world. That is where to begin the discussion, though. It’s not where we end it.

However, as with the ad hominem consideration, membership in a particular group may be pertinent. If David Duke makes a statement about race, we have reason to question the statement. He was a member of the Ku Klux Klan — a racist organization if there ever was one — and has continued to advance white supremacist, anti-Semitic, and anti-black ideas throughout his life.

If anyone’s view is considered immune from criticism, impervious to any counter-evidence, that view claims to be unfalsifiable. This makes it not rationally credible. This is not one of the canonical fallacies, but it seems increasingly common. It can be supported by several of the fallacies I mentioned above. In this case, any and every challenge to one’s viewpoint can be dismissed through the use of the straw man, false dichotomy, ad hominem, or poisoning the well fallacies.

In matters of biology, Darwinists often assume this viewpoint. All criticism of Darwinism is considered “unscientific” and irrational. This makes Darwinism immune from questioning, which in turn makes it unfalsifiable. Richard Lewontin, a noted biologist, said as much in print in The New York Review of Books. (I take this up in “Origins, Design, and Darwinism,” in Christian Apologetics).

Even the resurrection of Jesus is falsifiable in principle, if not in fact. The Apostle Paul knew this and argued accordingly (1 Corinthians 15:12-19).

Some proponents of critical theory (sometimes called critical race theory) apply this idea to racism. White people are racists and part of systemic racism, and no evidence to the contrary can exonerate them. Even if this claim is true, there has to be a way at least to admit the possibility of counter-evidence. When a claim is taken to be impervious to criticism, it loses rational status given its dogmatism.

I may be a pessimist, but I keep hoping and fighting for clear thinking. That is what philosophers do. Logic is the friend of the wise person, so fallacies should be identified and rejected wherever and whenever they are found. Let’s not add a fallacy pandemic to the biological pandemic. And let’s not try to solve difficult social problems through sloppy thinking.

Douglas Groothuis, Ph.D., is Professor of Philosophy at Denver Seminary where he heads the apologetics and ethics masters degree program. He is the author of 12 books, including Christian Apologetics: A Comprehensive Case for Biblical Faith.