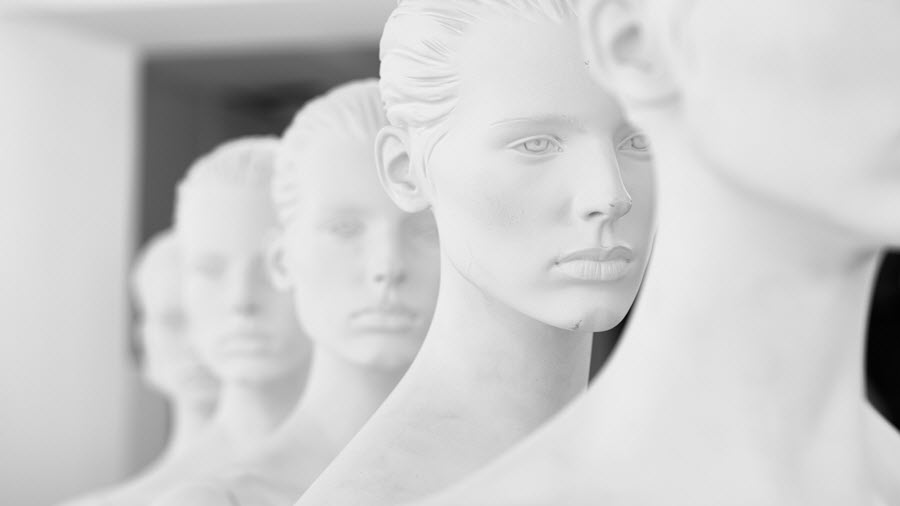 Ludwig von Mises once said, “In a battle between force and an idea, the latter always prevails.” As one who grew up in China, I know this has been true in Chinese history. Many less civilized belligerent groups invaded and conquered China by force, but were soon assimilated into Chinese culture. They won the physical battle but lost the cultural war. The Chinese culture’s more noble ideas won them.

An idea is far more powerful than force in shaping a culture. This explains why America’s effort to democratize Middle Eastern countries such as Iraq has failed. It does not seem to have occurred to our leaders that even the mighty force of the U.S. military is inadequate to change their social structure, even after liberating them from tyranny. Democratic ideas must also be brought to the minds of the people.

Here in America, new ideas, especially those that intend to remake social structure, have been less effective than in some other countries. Consider socialism. China became a socialist society in 1949, ruled by the Chinese Communist Party, within decades after the idea was introduced there. In America, socialism was advocated before it was initiated in China. Today, however, America is still not a socialist society, and we are not ruled by the Communist Party USA.

I attribute this to American individualism. American people have a strong sense of individual worth and dignity. They cherish their rights and feel free to express them. Therefore, this individualism has a direct connection to their hunger for freedom. They debate ideas and contend over them, instead of accepting them uncritically. Therefore, they are not easily influenced and swayed by new ideas.

When I was a grad student studying on the east coast, I recognized the sharp difference between American students and the ones like me who had grown up in a group-based culture. Americans constantly questioned and challenged professors’ assertions. They held strong opinions and were not shy to defend their views. Asian students were often inclined to sit quietly; they did not feel comfortable to jump into the fight.

Growing up, I did not have a clear sense of myself as an independent individual. The line between myself and the bigger group to which I belonged was not clear. I seldom sought my own interest but rather that of the group. I avoided drawing attention to myself, knowing it would not work well within my group. To challenge my teacher’s wisdom never entered my mind. I accepted whatever anyone in authority told me and had no idea what rights and freedom meant. The contrast between the American individualistic culture and the group-based culture is sharp.

This means that new ideas inevitably meet fierce analysis, criticism, even resistance, here in the U.S. American individualism, in my opinion, functions as a firewall against the invasion of any dangerous ideas, especially those that violate rights and freedom.

New Exception to the Rule

There seems to be a new exception to that rule, however. Critical Race Theory has become widespread in a relatively short period of time in our society. CRT claims that America was built on White Supremacy from its beginnings. It’s a racist country, best understood through the narrative of oppressors and victims. CRT sets up Whites as oppressors against the rest, the victims. Salvation or damnation depend on the group to which one belongs, white or non-white.

Marxists have used similar tactics in other places to acquire dominance. But Marxists have always used issues such as race as a prop. The idea with CRT is not to solve real racial problems, but rather to gain political power, again with the aim of reconstructing society.

I need not repeat all that’s been said about CRT. Instead I want explore the question, how did CRT bypass the American firewall of individualism? How has it asserted such strong influence in our society?

I see CRT as creating a new reality. Persons no longer exist as individuals responsible for their own behavior. Their identity is based on group membership instead. The group “White persons” has in the past committed grave wrongs, and inequities continue today. Therefore all White persons are guilty of it all.

When a crime is unjustly applied to a mass indiscriminately, it creates a gigantic invisible wave. Individuals feel powerless to resist. This is why identity politics is so formidable. CRT creates an impersonal reality in which individuality is greatly diminished. One tends to lose willpower to oppose even absurd ideas.

Besides that, each of has the sense of original sin deep in our hearts. We long for deliverance. CRT provides a natural way to express remorse; it’s a secular means of salvation. CRT not only alters one’s view of reality, it also provides a rare redemptive opportunity that the soul craves.

CRT therefore has three means by which it can lead innocent people to willingly accept crimes they have never committed. It deprives them of their individual identity. It alters their sense of reality. And it turns unjust accusations into a saving grace. This is why I consider CRT the most grievous threat to our society. It bypasses our security system by disarming the firewall of individualism. With that, the loss of our liberties becomes inevitable.

CRT has been used as racial sensitivity training material throughout every stratum in our society. We still have a window of opportunity to reject CRT, though, and we must. Otherwise it will sweep the nation like a hurricane. Our nation as a whole will lose its ability to resist. The people will surrender their will, and give up their rights and freedoms to it without firing a shot.

We must act now to stop it.