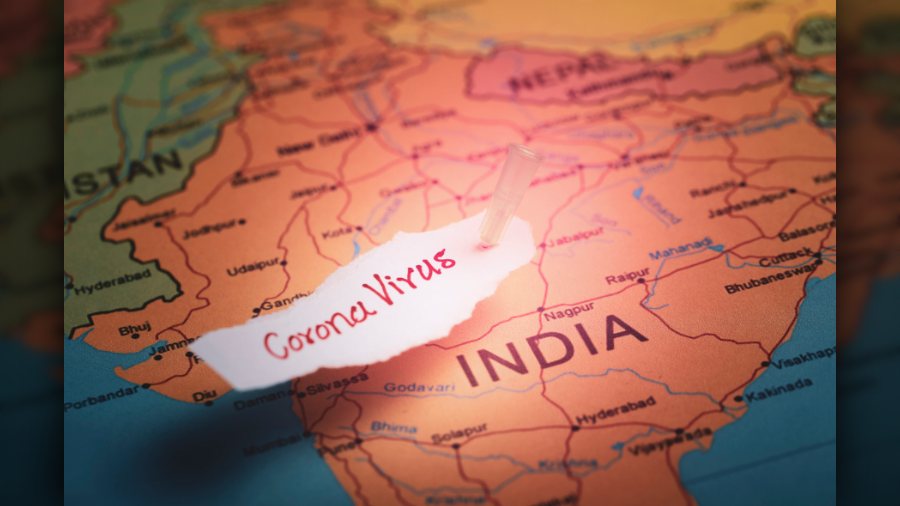 Many countries imposed strict economic lockdowns early in the COVID-19 pandemic. The aim? To save millions of lives. Instead, they’ve turned out lethal — especially for the poor. They could negate years of progress in some of the world’s poorest countries.

World’s Most Populated Democracy in Peril

India is the second most populous country in the world. With 1.3 billion people, it’s also the largest democracy. Around 300 million Indians live in poverty. Many more millions depend on temporary daily wage jobs.

The COVID-19 lockdowns brought immediate disaster to workers and families in India’s unorganized sector. They make up nearly 81 percent of the total population. Unable to pay rent and buy food in cities, millions migrated on foot, some for hundreds of miles, back to their villages. What awaited them was worse. With the economy shut, they had no jobs. They lacked even the bare essentials.

The only way out is to open the economies. It’s time.

The lockdown has rendered half a billion people susceptible to other diseases and decreased lifespans. Lack of basic nutrition is a major cause. India is currently ranked number 102 in the World Hunger Index.

No Justification for Lockdown

All of this has been done in response to a disease that has killed just 32,000 people in four months. Average all-cause mortality in India during pre-COVID times was 27,000 per day. In other words, it took COVID-19 more than three months to kill as many Indians as die every day from other causes. COVID accounts for only about 1 in every 100 deaths every day. Tuberculosis kills many times more people in India — 440,000 in 2018. In light of these numbers, COVID warrants no economic lockdown.

Sending Millions Back into Abject Poverty

India’s GDP growth rate had slowed in recent years. But it had been positive in 6 of the last 10 years and 12 of the last 20. But the lockdowns are projected to shrink GDP this year and next. GDP is not expected to return to pre-COVID levels until the second half of 2022. This will reverse decades of poverty reduction.

A study done at King’s College London and Australian National University has predicted that billions will end up in poverty because of the COVID-19 restrictions. One author, Andy Sumner, warned, “Without action this crisis could set back progress on reducing global poverty by 20 or even 30 years.”

Aside from India, among the worst affected are Asian nations like Bangladesh, Indonesia, Pakistan and the Philippines.

Meanwhile, the United Nations, which urged lockdowns, now admits that “the pandemic has put millions of children at risk of being pushed into underage labor, reversing two decades of work to combat the practice and potentially marking the first rise in child labor since 2000.”

Though countries are opening up, mixed messages from authorities and panic driven by the media keep many economies on hold. For example, in India, businesses are open. But many trains, buses and flights remain non-operational.

The only way out is to open the economies. It’s time. COVID-19 levels have subsided significantly in Europe. Recovery rates are increasing all over the world.

Developing countries must waste no time. They already face the Herculean task of reversing the damage caused by the manufactured economic crisis. Delaying reopening will only increase the harm.