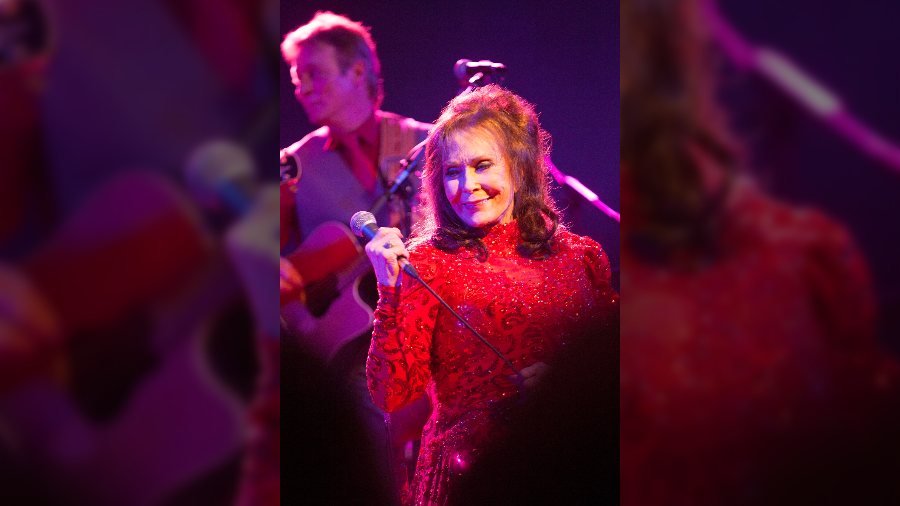 Loretta Lynn performing at SXSW in 2016.

Loretta Lynn, who rose from a poverty-ridden “Coal Miner’s Daughter” to the glittering heights of country music fame, passed away Tuesday at the age of 90. Lynn’s family released a statement saying the country queen died peacefully in her sleep at her ranch in Hurricane Hills, Tennessee.

As a songwriter, Lynn didn’t shy away from the rougher, tougher side of life. She shared her hurts and heartaches with a bluntness that gave radio programmers pause but captured the heart of country music fans. Lynn became the first woman ever named “Entertainer of the Year” by both the Country Music Association and the Academy of Country Music, and is rightfully enshrined in the Country Music Hall of Fame.

But in 1969 Loretta Lynn released the song that not only became her signature, but stands as one the most iconic songs in country music history. A tribute to her father, who died of black lung disease just before Loretta’s career took off. The song, of course, is “Coal Miner’s Daughter.”

“We were poor but we had love/That’s the one thing Daddy made sure of/He shoveled coal to make a poor man’s dollar.”

“I would have given anything in the world if he (my father) would have been here when I recorded ‘Coal Miner’s Daughter,’ but I think he hears me,” Lynn told NBC’s Jenna Bush Hager in 2018. “And one day I will sing it for him.”

Sadly for country music fans, that day has come.