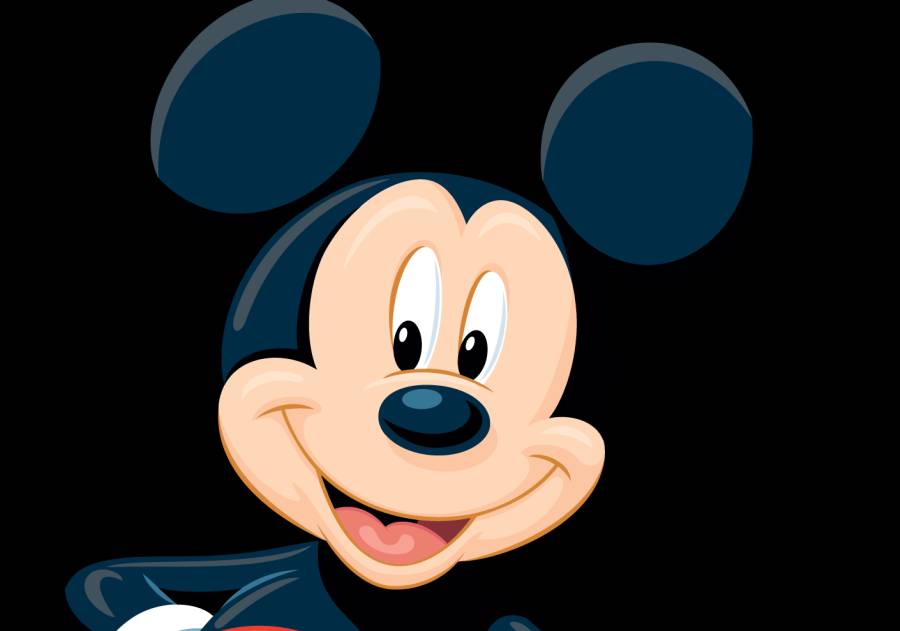 Joe Biden suggested yesterday the Democrats could even run Mickey Mouse and still have a shot against Donald Trump. After last night’s results in New Hampshire, I submit Mickey Mouse would have a greater shot against Trump than the current nominees:

Now the shock. Mickey Mouse really could give President Trump a serious run for his money. A 2020 race as tight as Bush-Gore.

Consider what Mickey Mouse brings to the race.

Like Trump, he’s got resorts all over the world.

Like Trump, he’s got a famous item of headgear worn by millions and millions.

Like Trump, he’s dabbled in the transportation industry. An airline for Trump, steamboats for Mickey.

Like Trump, he’s got his own devoted club. “See you next week!”

Unlike Trump, he’s been in one committed loving relationship for nearly 100 years.

Unlike Trump, Mickey Mouse is a dog person.

However, opponents will find a plethora of reasons to attack Mickey Mouse, should he get in the race.

First, in the Primary:

As an avowed capitalist, Mickey would certainly draw the wrath of AOC and the party’s democratic socialist wing. “Where are those watches and clothing made, Mouse?” “Why do you charge such outrageous prices to get in your parks?!” “In fact, why does Disneyland have fences at all?!”

Mickey’s a racist. At some point everybody the progressives don’t like is called a racist.

Mickey will also be accused of enjoying “Cartoon Privilege.” (Securing undeserved advantage as a result of being animated.)

Mickey and Minnie chose to live in separate houses in Disneyland’s Toontown rather than shacking up. This nauseates those with a contempt for old fashioned marriage and sexual morality.

Mickey and Minnie did have a litter of kids.”All those children!,” his foes will huff, “Don’t you care about climate change?!”

Finally, Mickey oversees “The Happiest Place on Earth.” And as the last three years and Democratic reaction to the State of the Union prove, Democrats just don’t do happy.

In the General Election

Should Mickey secure the nomination, he would face the formidable task of taking on Trump. However, Mickey’s likability would neutralize any of Trump’s patented assaults. Besides, what could Trump nickname him? Squeaky Mickey? (True enough, that voice would be grating for four years.)

That said, the President would have several legitimate lines of attack.

Mickey’s dabbled in witchcraft. In fact, he was a Sorcerer’s Apprentice. (See Fantasia.)

Mickey goes around shirtless … like he’s Vladimir Putin. (On the other hand, we should be glad it’s just his shirt. One of his closest friends, a certain Donald Duck, runs around in public without any pants.)

Not to be harsh about it, but Mickey is 92 years old. The average lifespan of a mouse is usually two years max. Does America really want Stacy King or Beto in the Oval Office?

Finally, most importantly, Mickey Mouse a globalist. It’s a small world, after all.

All told, as good as his re-election chances are looking, President Trump cannot get cocky. His supporters cannot get complacent. Sure, today the Democrats look like a house on fire. But that Mouse could take the White House.

Al Perrotta is the Managing Editor of The Stream and co-author, with @JZmirak, of The Politically Incorrect Guide to Immigration. He’s formerly the Vice President/Creative Director of All Comedy Radio. You can follow him at @StreamingAl. And if you aren’t already, please follow The Stream at @Streamdotorg.