Could an Obscure Seattle Law Be Big Tech’s Undoing? 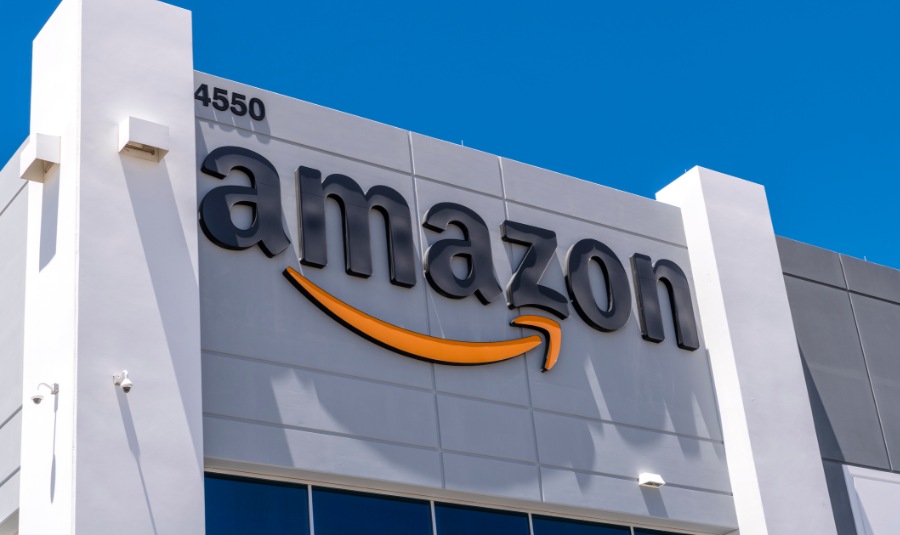 Last week Amazon spiked a book critical of transgender policy. The book — When Harry Became Sally: Responding to the Transgender Movement, by Ryan T. Anderson. Amazon removed it without warning or explanation.

Amazon has breached free speech principles before. In the past two years, they banned products, films and ad campaigns for ideas it deems “objectionable.”

Nor is Amazon alone. Facebook, Twitter and Apple are also in the news for similarly questionable moves.

Seattle to the Rescue?

John West, a political scientist at Discovery Institute in Seattle, WA, has uncovered a city law that could spell trouble for Big Tech. Tucked away in the Seattle codes is a little known anti-discrimination law. It forbids discrimination in contracting based on someone’s “political ideology.”

“This is important,” writes West in an in-depth analysis of the law. “Contracting includes almost anything a business does when interacting with consumers and other businesses. Whenever a business sells a product or a service to customers, it is contracting with those customers to provide something.”

So, if a Seattle company discriminates against customers or vendors because of their political views? They may be able to sue the company under Seattle law. The one filing the suit may not even need to live in Seattle, if the offending company is headquartered there, like Amazon.

In January, Amazon booted Parler from its web services. According to Amazon, they did so due to “significant content on Parler that encourages and incites violence.”

Parler, a “free speech social network,” rose to popularity in 2020. It quickly became a safe haven for conservatives who felt their views were not welcome on Facebook and Twitter. But Amazon’s actions forced Parler offline.

Could Parler sue Amazon in Washington State court under this Seattle law? The answer may be yes.

What would Parler need to do to win? According to West, prove that Amazon treated them differently based on political ideology. “Amazon could not discriminate by adopting one standard for politically conservative customers and another for politically progressive customers,” he writes.

According to Parler court filings, Amazon may have done just that. Parler alleges Amazon “repeatedly asked” about how Parler would deal with President Donald Trump after Twitter banned him from its platform. And an Amazon rep who worked directly with the former Parler CEO is allegedly a Joe Biden supporter.

So, what if Amazon did move against Parler due to Parler’s political orientation?  “Then those actions could constitute unlawful discrimination under Seattle law,” writes West.

The Fight Isn’t Over

Of the Big Tech gang, only Amazon is based in Seattle. Facebook, Apple and Twitter are based in other states. But West says Facebook and Apple have a big enough presence in Seattle to make them subject to this law with some qualifications.

Will anyone use the Seattle ordinance to sue Big Tech? That remains to be seen, says West. “But if they do, Seattle could soon become ground zero in the battle against big tech.”

Big Tech may seem unstoppable. But America has always loved the underdog story. And as this Seattle law suggests, there may now be a way to push back.

Caitlin Bassett is a writer for Mind Matters News, and the Assistant to the Managing and Associate Directors at Discovery Institute’s Center for Science & Culture. Her interests are in political philosophy and current events. She graduated from Liberty University in 2017 with her Bachelor’s in Politics and Policy.