Corruption in the Heartland 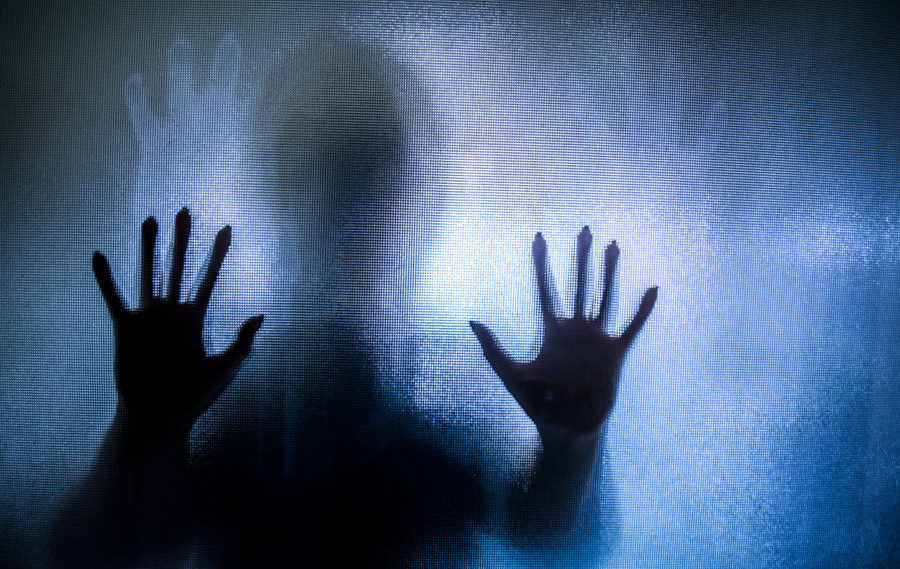 In the heartland of America, there is corruption. At Indiana University last week they celebrated the 4th Annual “Sex Fest.” They defended this foray into degrading sex by saying, “Our public health researchers have found some evidence to suggest that people are engaging in a broader range of sexual activities and as a result, it is the IU Health Center’s mission to make sure they practice it safely.”

Campus Reform noted, “The second night offered … demonstrations, including a man whipping a tied up woman in public.”

It was reported that students could choose from an appalling list that included bondage, exhibitionism, and a host of other deviant behaviors.

Not Flawed, but Fraud

These things took place at Indiana University — the headquarters of the Kinsey Institute. This is the school where Dr. Alfred Kinsey taught, until he died in 1956.

Kinsey’s research and books launched the sexual revolution. His research is taken as gospel by many. While in college, a virgin Methodist, Hugh Hefner, thought Kinsey’s work was scientific, so he abandoned his religion and enthusiastically became “Kinsey’s pamphleteer.”

But the devastating scam perpetrated by Kinsey’s “research” is detailed by his most persistent critic, Dr. Judith Reisman, author of Kinsey, Sex, and Fraud. Speaking of Kinsey’s research, she told me, “I don’t call it ‘flawed.’ I call it ‘fraud.’” She said he was “purposefully deceitful.” She notes Kinsey did 86% of his research during World War II. This was a very disruptive time, and the people free to talk about their sex lives were not representative of the population as a whole during normal times.

Many of the subjects he interviewed about their sexual lives were prisoners. How is that a typical population to draw from? He also interviewed a lot of prostitutes — and, surprise! — his “results” showed shocking amounts of promiscuity. That too is not a representative sample.

In short, Kinsey had an atypical sample of the population reporting on their sexual behavior, which he pawned off as if it were a typical sample. “Everybody’s doing it,” may have been true of his sample, but not the wider population. Even worse, Kinsey cites the “research” of pedophiles who allegedly sexually tortured children and included the “data” in his book, Sexual Behavior in the Human Male (Tables 30-34).

Dr. Reisman, author of many books exposing Kinsey’s fraudulent research, has founded her own institute for the purpose of exposing such baloney.

These books revealed to a shocked and somewhat titillated population things they had never known about themselves: That between 30-45% of men had affairs, 85% of men had had sex prior to marriage, that a staggering 70% of men had slept with prostitutes, and that between 10 and 37% of men had engaged in homosexual behavior.

To begin with, the integrity of much of his work has long since been called into question: among his questionable practices, Kinsey encouraged those he was working with to engage in all types of sexual activity as a form of research, misrepresented single people as married, and hugely over represented incarcerated sex criminals and prostitutes in his data. But beyond this is the simple fact that Kinsey himself was a pervert and a sex criminal.

Yet Kinsey’s fraudulent figures came to be considered “normal” — and our culture has been living down to them ever since.

Reisman has spent decades uncovering and documenting fraud in sex science and education and says it is time for the U.S. Congress to investigate Kinsey’s research. Reisman, in conjunction with Rhonda Miller, president of the Indiana Liberty Coalition, issued a “Call to Investigate Indiana University’s ‘Kinsey Institute’” on February 7, 2020. Part of the reason for the call is that the Kinsey Institute has received more than $20 million in federal funds (from 1986-2012).

In their Call, they note that 18,000 “alleged” interviews were done by the Kinsey Institute, but “they secretly purged over 12,000 of these alleged interviews, violating all scientific protocol and standards.”

Based on this defective research, the American Law Institute Model Penal Code was rewritten to lighten or remove penalties for sexual abuse of children and adults, ostensibly to lower the rate of sex crimes. By the late 1970’s, most state legislators had weakened or eliminated protective laws and later exempted schools and libraries from obscenity laws.

They even recommend that Congress “conduct an in depth investigation of the Kinsey Institute, including opening the Kinsey vault to determine if there has been fraud or criminal wrongdoing.”

It is sad to see how degraded America has become, and I agree with Dr. Judith Reisman that Kinsey has a lot to do with that degradation.