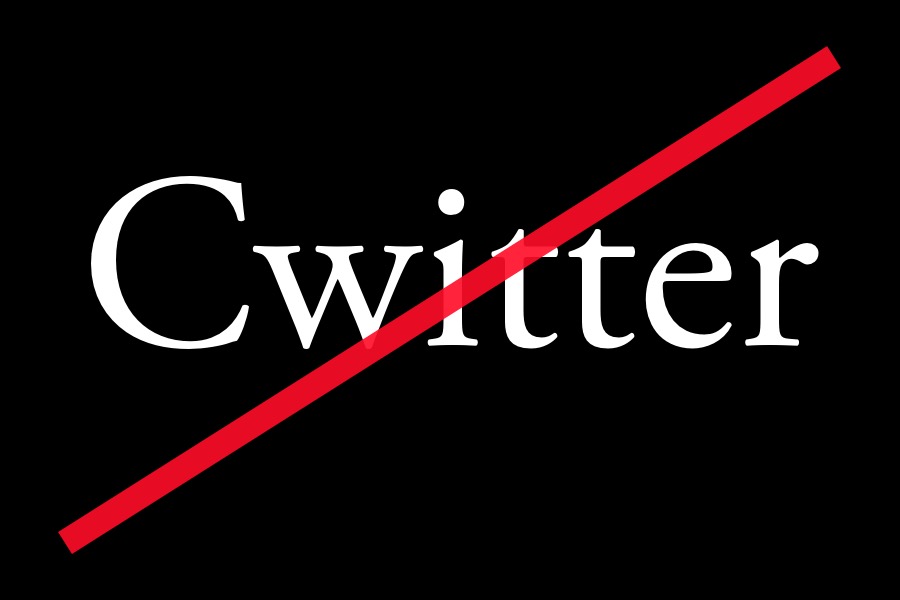 More and more conservatives are saying, Let’s build our own social media platforms, to combat censorship on the existing ones. Whether that’s feasible, I don’t know. But let’s suppose that happened and it worked. Would it be good? I doubt it.

Here’s why. Imagine a conservative Twitter alternative. Call it Cwitter for short. Who would use it? And who would still use the original Twitter? The answer is obvious. People on the right would talk to each other on Cwitter, but hardly anyone else. The original Twitter would still attract everyone from just right of center all the way to the Leftist edge. These are the people who already wield the microphone that reaches most of America. Cwitter would be internet flyover country, irrelevant to all the “real” discussion.

Given a new, right-of-center social media startup, a scenario like that is too likely to ignore. And it sounds all too similar to what happened within conservative Protestantism a century ago. J. P. Moreland tells the story in Love Your God With All Your Mind. Liberal, skeptical theology was on the rise, fueled by German “Higher Criticism” and the Darwinian challenge to natural theology. Conservative scholars, feeling unwelcome in the older schools yet hoping to maintain a bulwark of truth, opened conservative colleges and seminaries.

Arguably, they succeeded in that. But in the process, they disconnected themselves from the main currents of scholarship. They may have been strong in theology, but they became irrelevant to virtually all other intellectual pursuits. And this sent the message that theology — and God himself — had nothing to say about the questions of the day.

Now we know that they never needed to retreat in the first place. In philosophy, history, sociology, linguistics and more, conservative believers are taking center stage again. I see encouraging signs even in biology, the most God-resistant field among the sciences.

They Could Have Fought the Fight

Not that the parallel is perfect between then and now. Theological conservatives weren’t literally being censored, shut down, mouths taped shut, in mainstream institutions a century ago. They left for other reasons. Maybe they weren’t welcomed. They might have been shunned. Maybe they even left for fear of being intellectually overwhelmed. They faced an imbalance of power in the institution, but it wasn’t nearly as total and absolute as it can be in social media today.

And yet for all the good Christian colleges and conservative schools of theology have done — which is plenty — there’s a sense in which they really did back out of the intellectual conversation of the day. They quit. At a time when they could still have shown up in the journals and the conferences, if not in the classrooms, they walked away. They could have fought the fight where it needed to be fought, but they pulled aside to their own private conversations instead.

We Dare Not Quit

Of course, Twitter and Facebook aren’t exactly the most inviting homes for deep intellectual colloquy. (YouTube can be, if you look hard enough for it, but you have to know where.) So again, the parallelism isn’t perfect.

That doesn’t mean I have an ideal solution to the question raised by private businesses practicing censorship. It’s a new problem and a difficult one.

But we must resist as much as possible, as long as possible, any recommendation to let ourselves be pushed aside. We’re not flyover thinkers. We don’t belong in some separate-but-equal, walled-off social media universe. And we can do no good for the overall conversation if we let our part of it be shunted off to a side room.