Conservative Speaker Milo Yiannopoulos Describes Himself as ‘Ex-Gay,’ Wants to Open a Center to Help Others Come Out of the Lifestyle 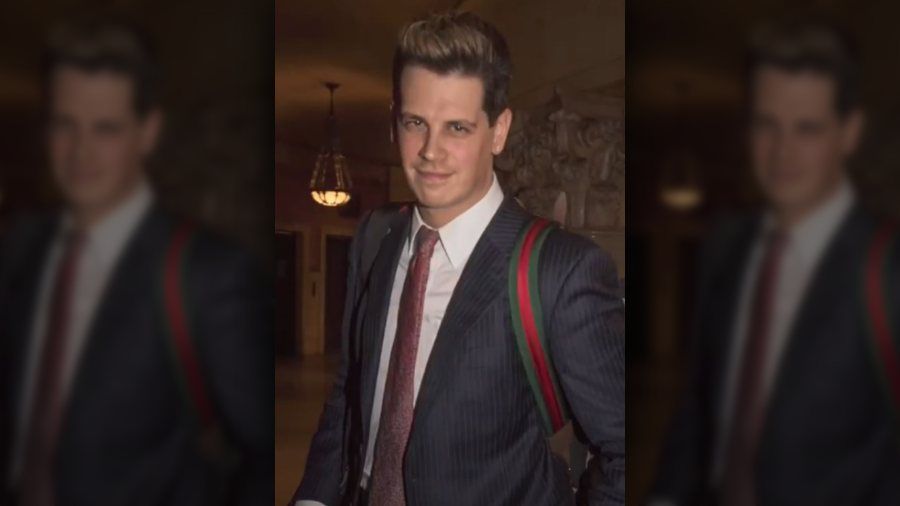 Milo Yiannopoulos, the conservative gay man whom critics call a “right-wing provocateur,” now describes himself as “ex-gay,” and has embraced Christianity, LifeSite News first reported last week. Yiannopoulos, former editor of Breitbart, told the website that “[s]ecular attempts at recovery from sin are either temporary or completely ineffective. Salvation can only be achieved through devotion to Christ and the works of the Holy, Catholic and Apostolic Church.”

Yiannopoulos stated that his change came about over a period of years. “Anyone who’s read me closely over the past decade must surely have seen this coming. I wasn’t shy about dropping hints.” He added that “[i]t feels as though a veil has been lifted in my house — like there’s something more real and honest going on than before.”

The transformation has been bumpy at times. “I don’t mean to suggest it’s been easy, just simple: Our Lord endured worse than any of us and promised us that we have to take up a heavy cross each day.”

Yiannopoulos now has plans to help others who want a way out of the homosexual lifestyle. “As you might expect, my professional priorities are shifting somewhat, given my new spiritual preoccupations.”

According to the New York Post, Yiannopoulos is planning to open what he calls a reparative therapy center in Florida. “For those people to suggest that reparative therapy is somehow damaging to people’s self esteem, is so laughably preposterous, I don’t take it seriously.”

He wants to conduct research on factors that influence human sexuality. “I will absolutely be funding that research, will be conducting that research, in addition to having a residential program and probably an outpatient program too.” He added, “That’s why I think it’s more properly to be called a ‘center,’ rather than a ‘clinic.’ I see this as a sort of blend of research, center, and treatment. That’s not really hugely unlike a Planned Parenthood in that respect.”

He wants to “rebrand, revitalize, rehabilitate” what the media calls “conversion therapy.” “It’s an industry in crisis, but it’s an industry whose addressable market has never been larger.”