Conservative Attorney Asks: How Now Shall We Pray?

For years, attorney Phillip Jauregui of Judicial Action Group has advocated for righteous judges. Days away from the vote on Judge Barrett, he shares how he is praying. 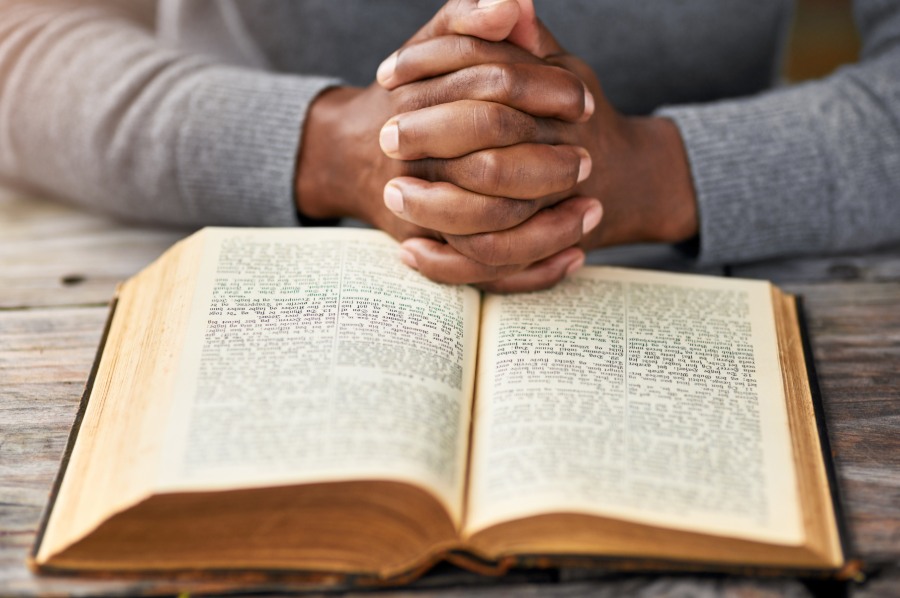 For me, prayer is a bit of a mystery. Somehow it allows us to participate with God in shaping current events. What an incredible honor and responsibility.

Many around the nation have been praying in recent days. We’ve prayed for Judge Amy Coney Barrett and her family. We have appealed to heaven that the COVID-19 pandemic would end swiftly. And we pray for honest elections, specifically that “Vote by Mail” plans won’t translate into “Cheat by Vote by Mail.”

At Judicial Action Group, our greatest asset is our wonderful team of prayer warriors. As we have been praying in recent days over current events, we have sensed God giving us an interesting way to pray using precedent.

Last week in Judge Barrett’s confirmation hearing, we heard a lot of discussion about “precedent.” In the context of earthly courts, “precedent” refers to a prior court decision that is similar to a current court matter.

One such precedent is found in the biblical book of I Samuel in Chapter 14. It is the story of The Battle of Mikmash between the children of Israel and their enemies: the Philistines.

The Israelites, led by King Saul, were in one camp and the Philistines were in another. Saul’s son, Jonathan, and his armor bearer left their camp to go recon the enemy and ended up fighting them.

Thereafter, the Israelites watched God send panic and confusion into the enemy camp. It resulted in the enemies fighting against each other, melting away and fleeing the battlefield.

You can read the whole story in I Samuel Chapter 14.

As you read the Mikmash account, I pray that the Lord will highlight “precedents” to you. Here are just a few of the precedents that our JAG prayer team sees:

Precedents of A Seemingly Easy Victory

Application of Precedent to Our Present Battles

Although I Samuel 14 describes an actual military battle, we know from the Bible that our present battle is not against people.

The Book of Ephesians says: “For our struggle is not against flesh and blood, but against the rulers, against the authorities, against the powers of this dark world and against the spiritual forces of evil in the heavenly realms.”

As we battle in prayer, we take confidence in asking God to move in ways that are consistent with his laws and also with the precedents we see in His Word.

As we pray for Judge Barrett, I encourage you to join this “precedent” prayer:

Lord, we pray that Judge Barrett’s enemies will not attack her. But, if they do, then we pray that you would visit “panic” and “confusion” into the enemy camp. We pray they would end up “attacking each other” and that they would “melt away” and “flee” the battlefield. Let Judge Barrett move into victory and take this Supreme Court seat for your glory!

Dear prayer warrior, I encourage you to look for other precedents in God’s Word and to apply them as you pray for the elections and other current events.

Be Brave in the Scared: What to Say to God When Your Baby Will Never See, Talk, or Walk

Has It Come to This?